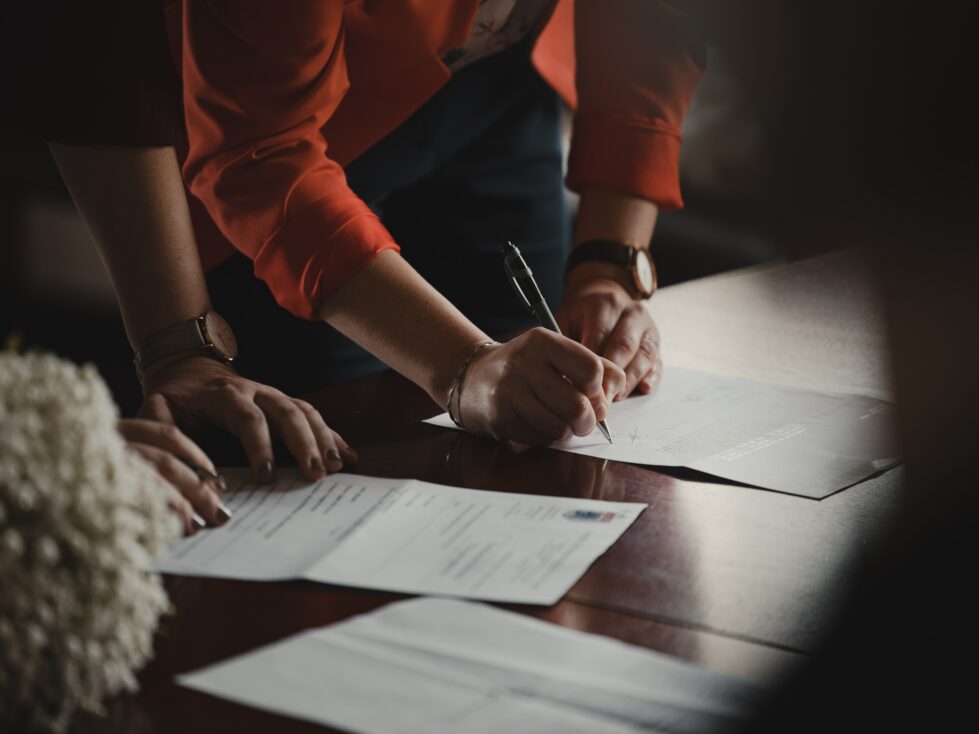 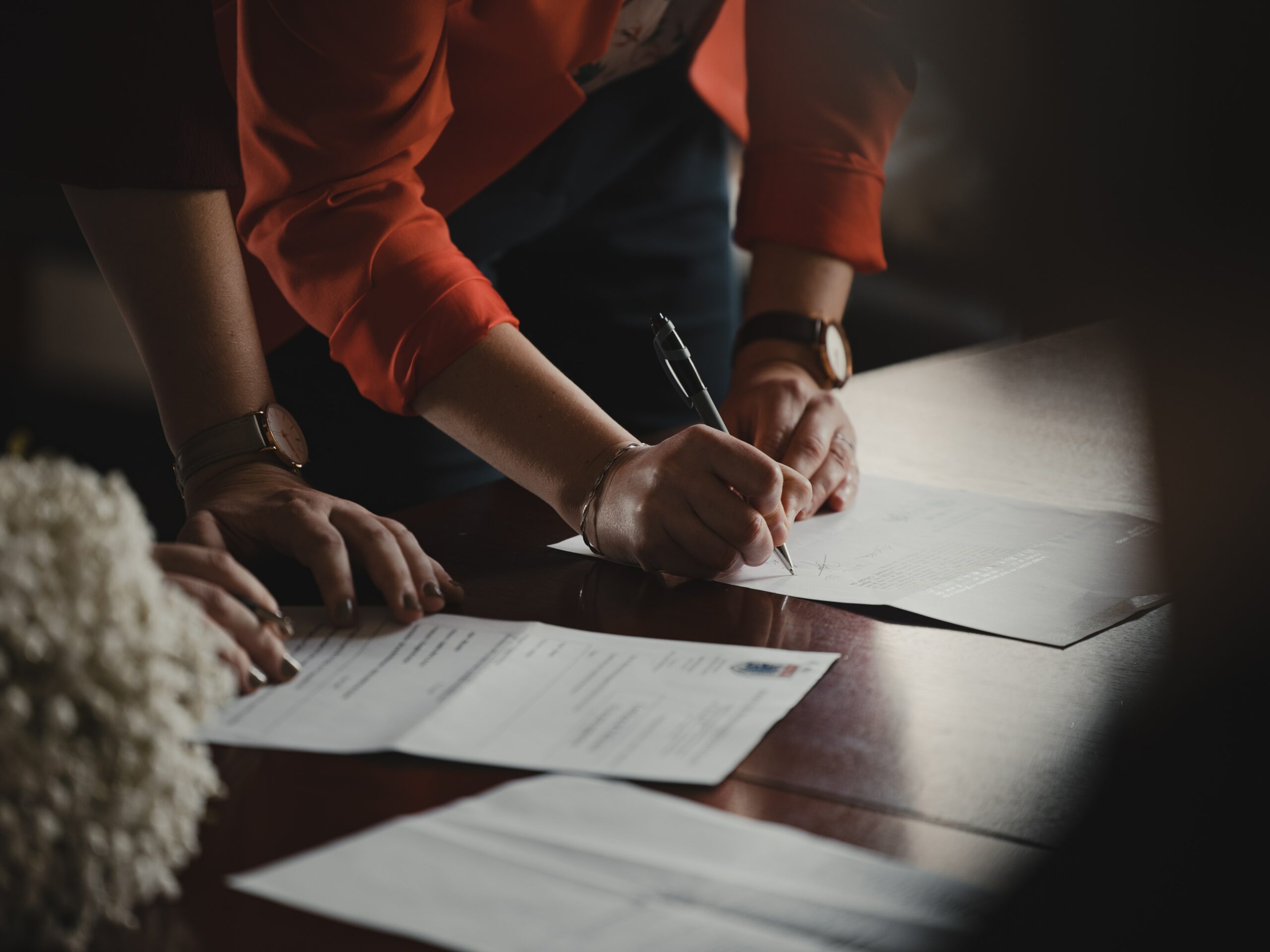 The fifth and final version of Wilmington Learning Collaborative’s agreement between its members will have its first signature, as Christina School District approved the agreement Monday.

Changes in the final version of the agreement to create the Wilmington Learning Collaborative include giving schools hiring power, tasking site-based councils with curricula recommendations, and outlining requirements for individual membership.

Those changes were designed to address concerns that board members of the participating districts – Christina, Red Clay and Brandywine – discussed over the past five months, delaying the formal agreement.

The amendments to the 20-page, final version seemed to have convinced the Christina School District, which on Monday became the first board to agree to sign the memorandum of understanding.

If established, the collaborative would include eight Wilmington elementary schools from Brandywine, Christina and Red Clay school districts, but not schools located outside of the city.

Initially imagined more than five years ago, the Wilmington Learning Collaborative was initiated by Gov. John Carney’s office and the Department of Education.

Its focus is improving student outcomes and empowering city students and educators, while keeping families as engaged as possible with their child’s education.

One change to the agreement was including an “accountability” section outlined in the overall structure chapter of the agreement.

This section states that in return for the Learning Collab delegating responsibilities, each district is expected to hold the collaborative accountable for meeting goals.

“The WLC is accountable to the districts for supporting schools and helping them to meet the agreed upon goals,” it reads.

Most details of the fifth version of the agreement are consistent with what the first draft laid out, including the state’s role in funding, the makeup of the Learning Collab’s governing council, and elements and responsibilities of participating schools.

For a more detailed description of the agreement’s text, such as the funding structure and the line of authority, click here.

Some of the concerns brought forward during the multiple discussions that followed a new draft release included liability and accountability issues, with board members citing confusion over if the Learning Collab’s governing council or the participating school has ultimate authority.

“It’s inconsistent because it says the authority rests in the school district, and yet we’re delegating stuff in the agreement and it says we’re going to continue to negotiate and delegate more stuff,” said Red Clay board member Cathy Thompson in August during a joint meeting with all three boards after the third draft was released.

The final agreement has a section outlining liabilities, which says that nothing in the agreement is intended to impact the liabilities or immunities of any party, and each party shall be liable for the acts or omissions of its members.

There is also a new clause that limits who can be on the Learning Collab’s governing council, barring any person that would not qualify to serve as a member of a public school’s board from serving as the director of the council.

The fifth version also adds a responsibility to the site-based councils, which officials hope will ensure that a school’s community has its voice heard, including current parents, educators, community stakeholders, and students.

These councils will now be tasked with evaluating and giving feedback and suggestions on curricula decisions, in addition to their advocacy role for families within a given school.

Another revision was made to how the schools in the Learning Collab would hire new employees, essentially returning  hiring power to the school.

The initial draft agreement outlined a three-team process to fill vacancies and said the Learning Collab would recruit and select candidates, schools would interview, and district human resources teams would process the hire.

The final version sticks to the three-team process, but added that the school’s recommendation for who to hire “shall be given significant weight and consideration by the hiring district, and in the absence of good cause, the school’s selected candidate shall be hired.”

Concerns were also raised about students who live in the city of Wilmington but go to a school in the suburbs.

In August, Ralph Ackerman of Brandywine said hundreds of city students attend three Brandywine schools that are not in the City of Wilmington. They should not be left out of the resources and support provided by the Learning Collab, he insisted.

While the first version establishes opportunity funding and a resource guide for city children who go to school in the suburbs, the signed agreement now requires the Learning Collab to work with the districts and state to explore and identify additional services that can be provided to city students attending non-city schools.

The agreement calls for Learning Collab schools to allocate all school-level earned funds and units to the school, saying that the total can’t be less than the prior year unless there is a significant drop in enrollment or availability of state and/or federal funds.

In a slight change, each school must communicate an estimated allocation to the Learning Collab by May 15 each year, and a final number on July 15, different from the May 1 and July 1 dates the first draft outlined.

According to the final draft agreement, the WLC Team will have more responsibilities than originally planned.

In addition to employing a small, focused team to provide direct support to Learning Collab schools, the team will work with districts to further define the parameters of this partnership for the planning year 2022-2023.

“After the planning year, each superintendent and the executive director will work collaboratively to further define this partnership to ensure two-way communication between the WLC and each district and create a strong bridge between the WLC and districts for identified needs,” the agreement reads.

The last major amendment to the memorandum of understanding was adding a code of conduct section.

“Beginning in the planning year, each district’s code of conduct remains in effect,” the agreement states, adding that the governing council’s executive council will work with districts to update and amend their codes of conduct to advocate for the needs of city students.

Brandywine’s school board is expected to vote on whether to sign the agreement on Oct. 17, followed by Red Clay Oct. 19.

Wilmington Learning Collaborative: Who will sign on first? – July 14