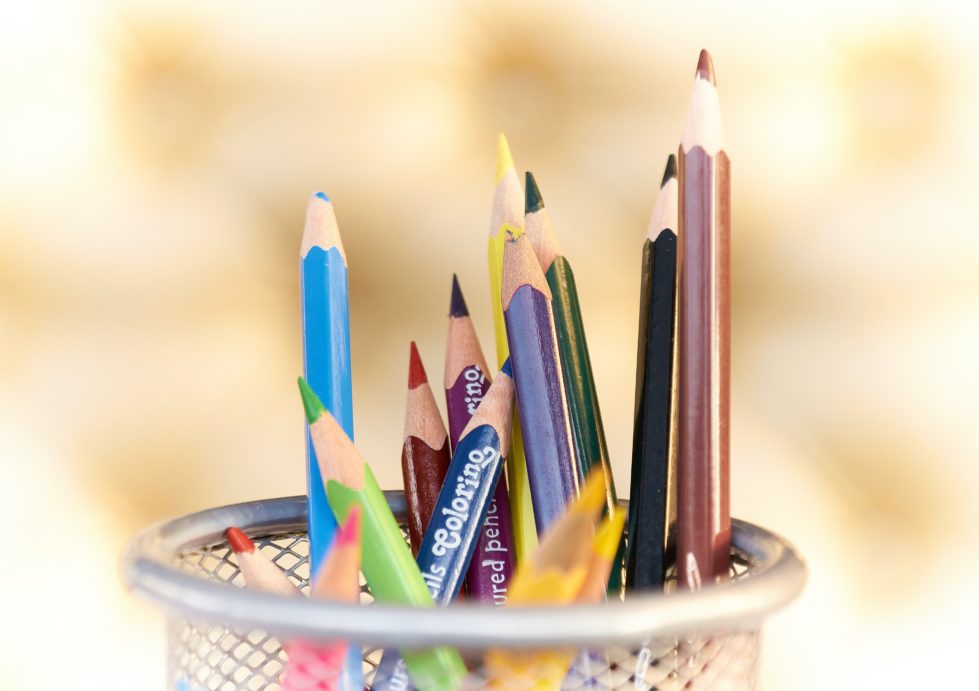 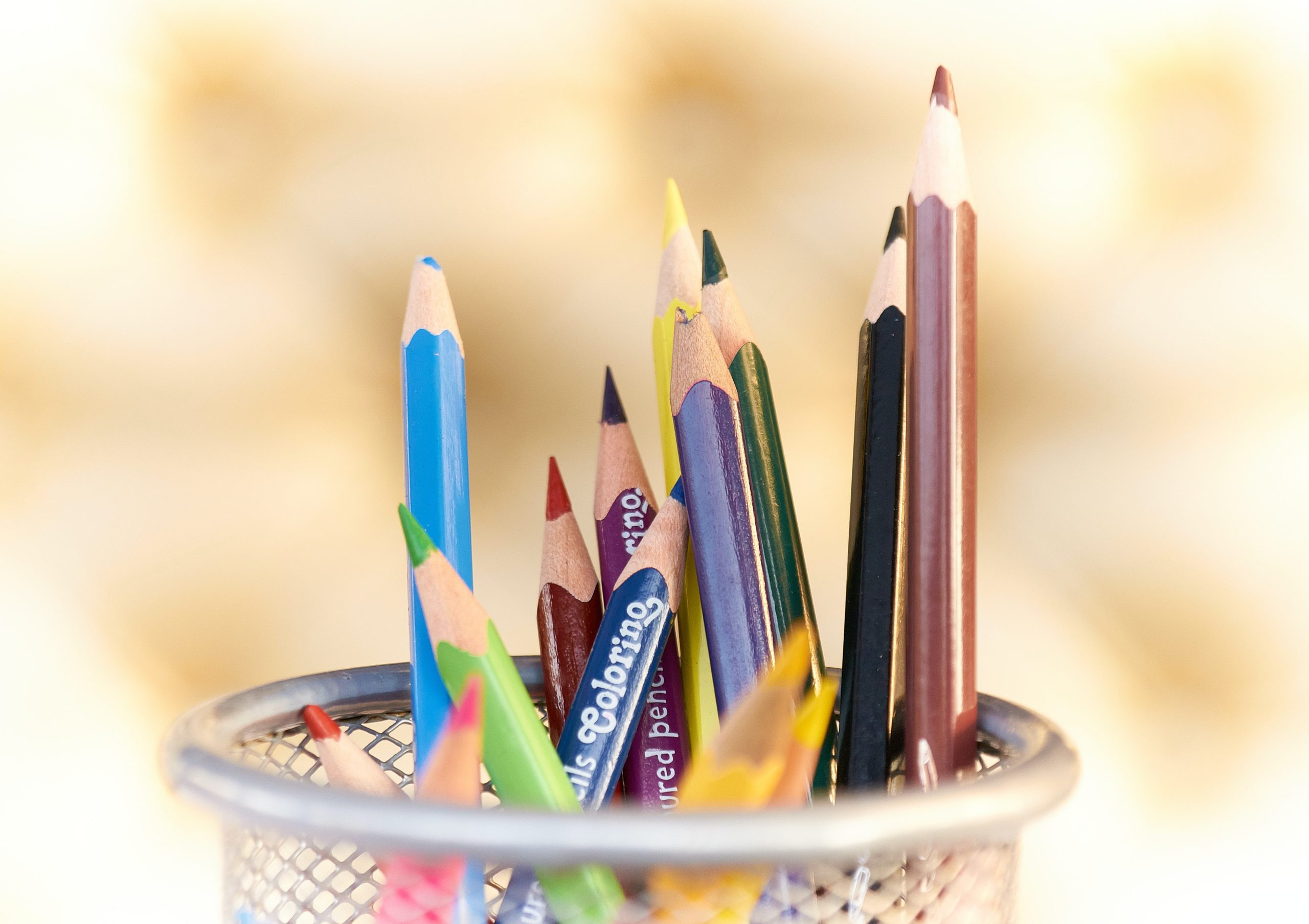 Brandywine, Christina, and Red Clay will all vote on whether to join the Wilmington Learning Collaborative at their August school board meetings.

The Brandywine School District Board is divided on whether or not to join the Wilmington Learning Collaborative.

At its meeting Monday night, several members of the board expressed concern about finances and obligations.

The board announced it is continuing to negotiate with the governor’s office, that it will hold a town hall before its Aug. 15 meeting, during which it will vote on whether to participate in the collaborative.

The other two districts that would be involved in the collaborative, Christina and Red Clay, also will vote in their August meetings

“Due to increased feedback from the community and the respective districts, the vote has been tabled to august,” said the board member Rev. Shanika Perry.

The collaborative is a joint project initiated by Gov. John Carney’s office and the Delaware Department of Education aimed at bringing educational equity to City of Wilmington schools.

Its focus is on improving student outcomes and empowering city students and educators.

Concerns about the collaborative

Board member Jason Heller said he was concerned about both finances and ongoing obligations that the district would be committed to if it approves the current draft agreement.

“I’m having trouble getting to a point where I believe the funds that are being allocated are going to cover those obligations,” he said. “My other concern is some of the obligations contained in the MOU and I wonder if they are going to be to the detriment of other buildings and students specifically when it comes to staffing obligations in the collaborative’s schools.”

The draft agreement doesn’t specify who’s responsible for future financial obligations, so it will be hard to hold someone accountable, Heller said.

“I really don’t think that the Wilmington Learning Collaborative supports Brandywine’s city of Wilmington students as a whole and it’s only a small percentage of our students that reside in the city that will have their needs addressed,” she said.

Perry said that the district will hold a town hall meeting at Harlan Elementary School on Aug. 8 at 6 p.m. to hear more from the public and discuss some of these concerns.

“Please bring your questions and any feedback that you’ve heard,” said Perry. “It is our attempt to dispel any myths and to disseminate as much information as possible.”

She asked the public to be open minded, “as some information is still in the works” and said that the board “hopes to present the information as we receive it.”

Support for the collaborative

Unlike Red Clay’s meeting last week, Brandywine’s board did not publicly review the 16-page draft agreement that was released in June.

However, one community member expressed support for the collaborative during the board’s public comment segment.

James Hanby, founder of the Brandywine Education Foundation, said that having something done about education across Wilmington is long overdue.

It’s important for the board to sign the memorandum of understanding, he said. They can tweak, change, or withdraw from the agreement, but it’s worth a shot.

“When FDR took office at the height of the Great Depression, he said this: ‘One thing is sure, we have to do something. We have to do the best that we know to do at the moment. If it doesn’t turn out right, we can modify it as we go along,’” Hanby said.

“That’s why we move forward with it and I encourage you to vote for it,” he said.

Board President John Skrobot said board officials have met numerous times in the past month to review the language in the memorandum of understanding and make revisions. There are still a few points that Brandywine and the governor’s office are working through, he said.

“This MOU is still fluid and subject to change and we hope to have a more finalized version of the MOU to the board in time for our board workshop, which is Aug. 3,” he said.

Skrobot also emphasized that if the board doesn’t vote to sign the agreement, it will need to come up with an alternative.

“The time is long overdue to try new things, and I think I’m trying to approach this from an understanding that there’s an initiative and additional money to make some positive changes for us,” Skrobot said.

“To do nothing will get the same result that we’ve had for years past, and I think this is an opportunity for us to do something different with little to no risk.”

Student performance or achievement would not decline by participating in the collaborative, he said, adding, “There’s only upside to it.”