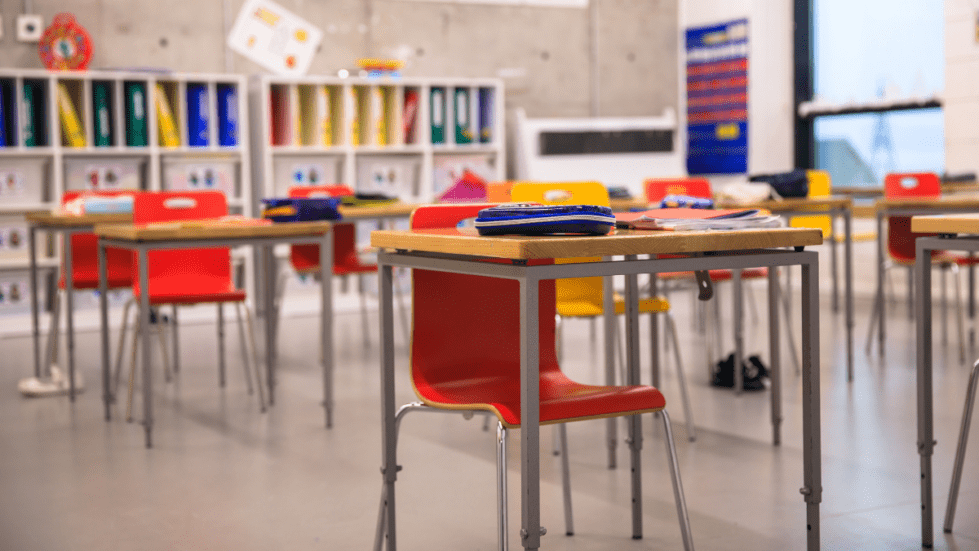 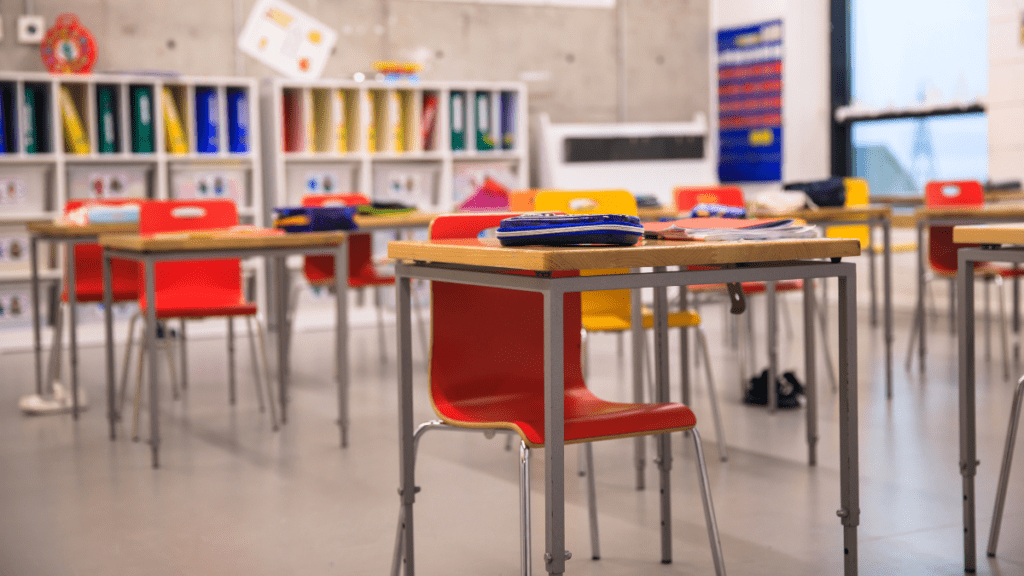 Learning Collab officials are hoping to get all districts to vote on their involvement in their October board meetings. (Getty Images)

Wilmington Learning Collaborative officials are asking its member districts for a definitive vote by the end of October.

“We have asked for a vote in October because we really need to get the board appointed, get the executive director hired, and that’s going to take some time,” said Jon Sheehan, chief of policy and senior advisor to the governor, during Red Clay’s school board meeting Wednesday.

“Pushing it beyond October just really, really complicates things and doesn’t give us the chance to do that robust planning that’s needed,” he said.

A fifth version of the Learning Collab’s memorandum of understanding will be finalized within the next two weeks and will be distributed individually to Red Clay, Brandywine and Christina school districts.

“Then we can start this incredibly important planning collaboratively,” Education Secretary Mark Holodick told Delaware LIVE this week. “When the final vote occurs, we can finally move forward and get to work, rather than just talking about it.”

Originally, the boards were expected to vote on the draft agreement during the summer, but board member concerns over legal liability, the line of authority, funding and suburban school involvement have delayed what Learning Collab officials had hoped to be the first rollout year.

As with previous board meetings, several members of the public spoke to share their support for the collaborative and the urgency for the districts to sign the agreement and begin working.

“No plan is perfect,” said Yvonne Johnson, “It’s an MOU. You can’t write a plan unless you have an MOU. I strongly, strongly implore you to vote for the MOU next month so you can get busy planning and move us forward. Let’s move in a positive direction.”

“If the board is doing a lot of its vital work at these workshops, it should be recorded so people who can’t attend on the day can access that information at a later time,” she said.

Red Clay’s next board meeting is Oct. 19.