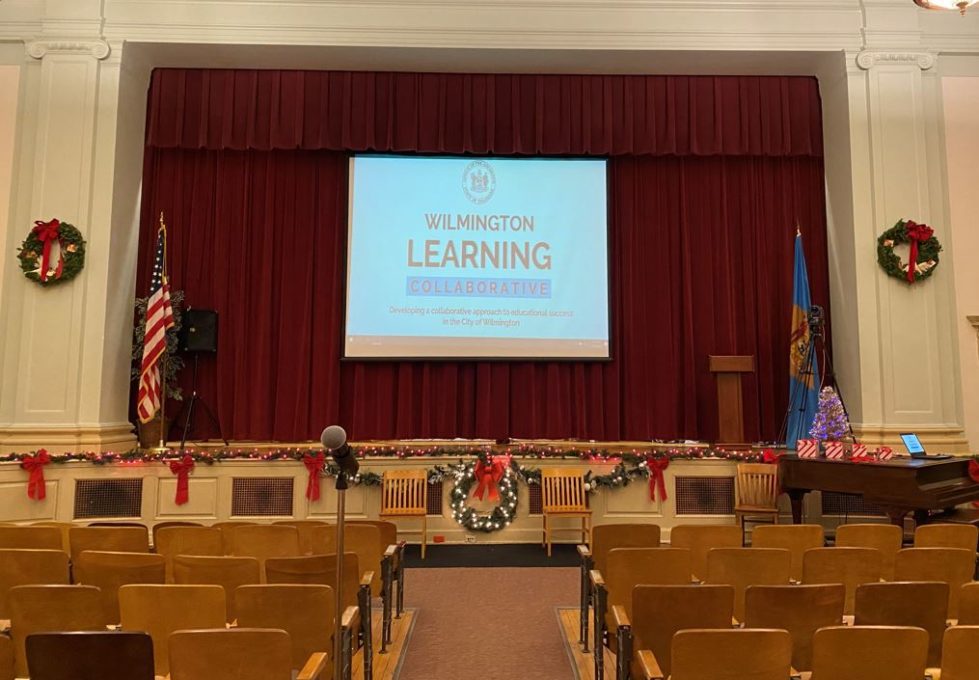 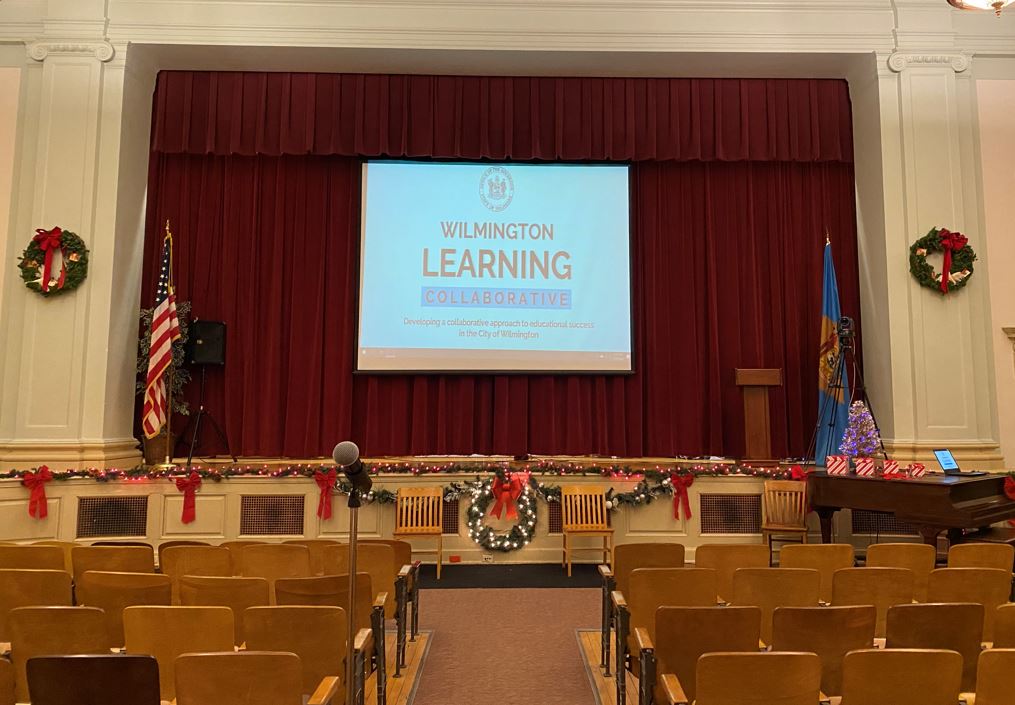 Districts in the Wilmington Learning Collaborative will have a joint meeting, tentatively scheduled for Aug. 30.

Brandywine, Red Clay and Christina school districts will meet Aug. 30 with the Department of Education and the governor’s office to discuss joining the Wilmington Learning Collaborative.

The announcement came at Brandywine’s school board meeting Monday, where the district once again delayed a vote on whether to join.

Board President John Skrobot III said that the date is tentative and the parties have not settled on a location for the meeting.

He also said it is unclear whether it will be an executive meeting or one that is open to the public.

The news comes a week after Brandywine held a community town hall in which collaborative officials fielded questions from the public on topics such as curriculum changes, mental health support, and funding sources.

There was virtually no discussion at the Brandywine meeting other than Skrobot III’s announcement.

“We’re still looking into that to discuss aspects of the Wilmington Learning Collaborative MOU so that we can share insight perspectives and get additional information from the governor’s office as well as the Department of Education,” he said.

More on the Learning Collab

The 16-page draft agreement was released June 2 and outlines the roles and responsibilities of all parties involved with the collaborative, including the districts, governing council, the state, and others.

It also provides details on how the collaborative will be funded, which includes $7 million that Gov. John Carney has earmarked for the project..

Also at the Christina School Board meeting, Shelley Rouser told the board that DSU wanted to be involved with the project. Later, Secretary of Education Mark Holodick said the University of Delaware also had expressed interest.

Their roles are not clear.

Thus far, the collaborative has been designed to be guided from the ground up, allowing teachers and administrators to have input into decisions about how to help Wilmington students learn more and achieve more on standardized tests.

The three school districts largely are suburban districts and city students make up only a small part of their schools. State officials believe that carving out the city elementary and middle schools for special attention, including community support programs, will help them better succeed.

There are eight participating schools outlined in the memorandum of understanding.

A look at how Wilmington Learning Collaborative schools scored in the recent release of 2022 assessment scores illustrates official concern:

The Bancroft School:  6.32% of students earned a proficient score in English Language Arts, and 1.59% in math

The proficiency scores are not available for Shortlidge Academy or Stubbs Early Education Center because they do not take the Smarter Balance Assessment, which is a state-administered, end-of-the-year test that measures a student’s reading and math abilities.