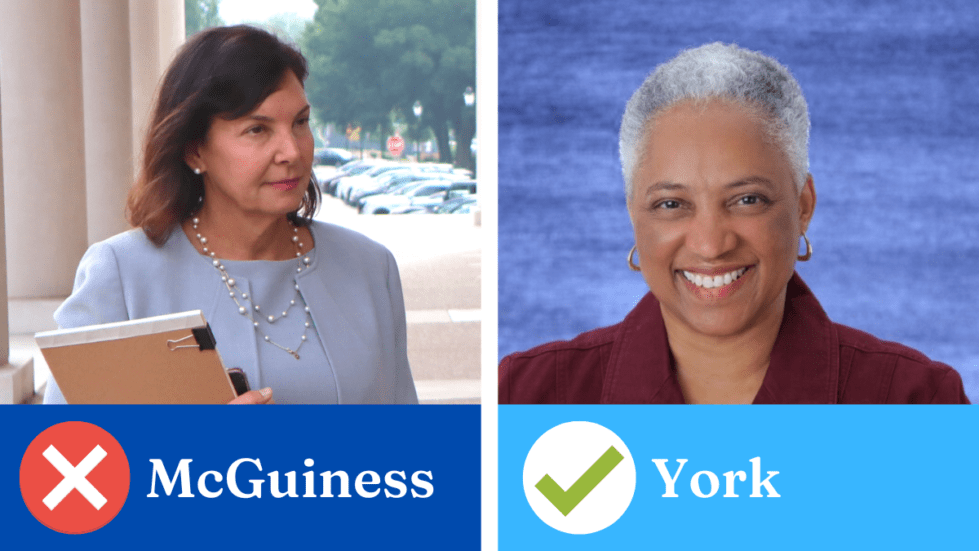 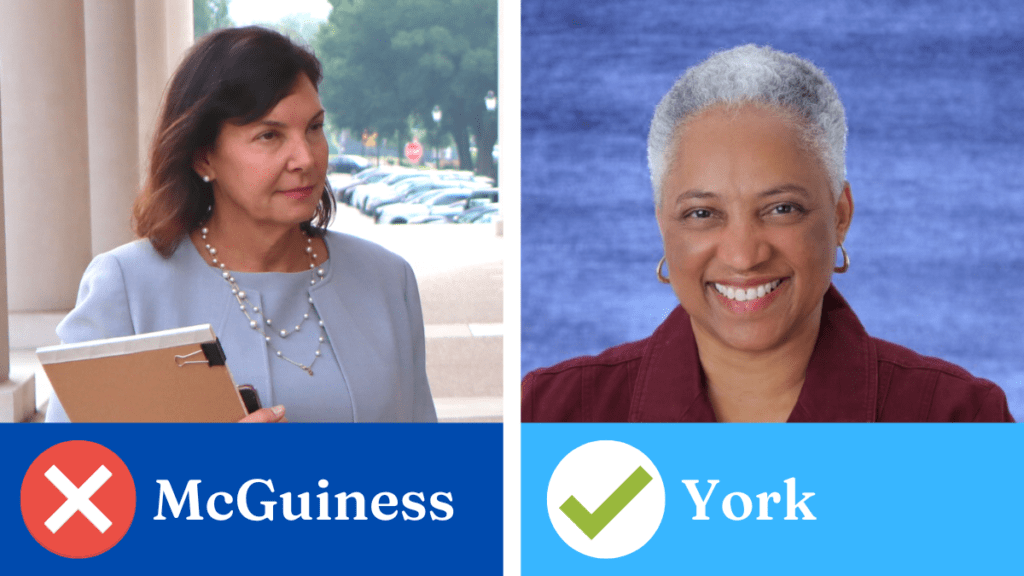 State Auditor Kathleen McGuiness, who in July was convicted of three misdemeanor corruption charges, later reduced to two by the judge, has lost her primary election to Democratic Party-endorsed candidate Lydia York.

York won in a landslide, carrying nearly 70% of the vote.

The result brings an end to the speculation over how Gov. John Carney will go about removing the convicted auditor from office.

York, who was a late entrant to the race, quickly earned the support of the Democratic Party of Delaware.

It is highly uncommon for the party to endorse a challenger over an incumbent, but there was nothing common about McGuiness’s tenure as auditor, either.