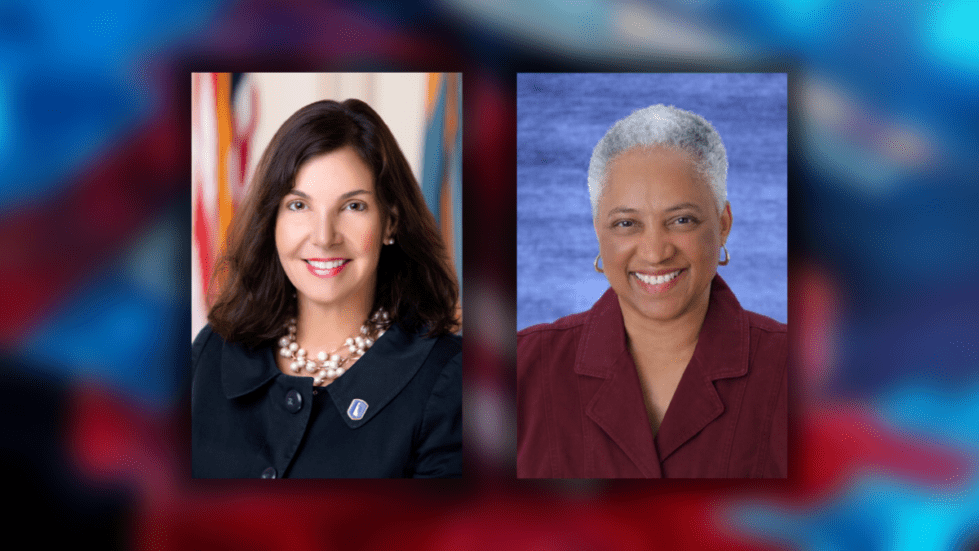 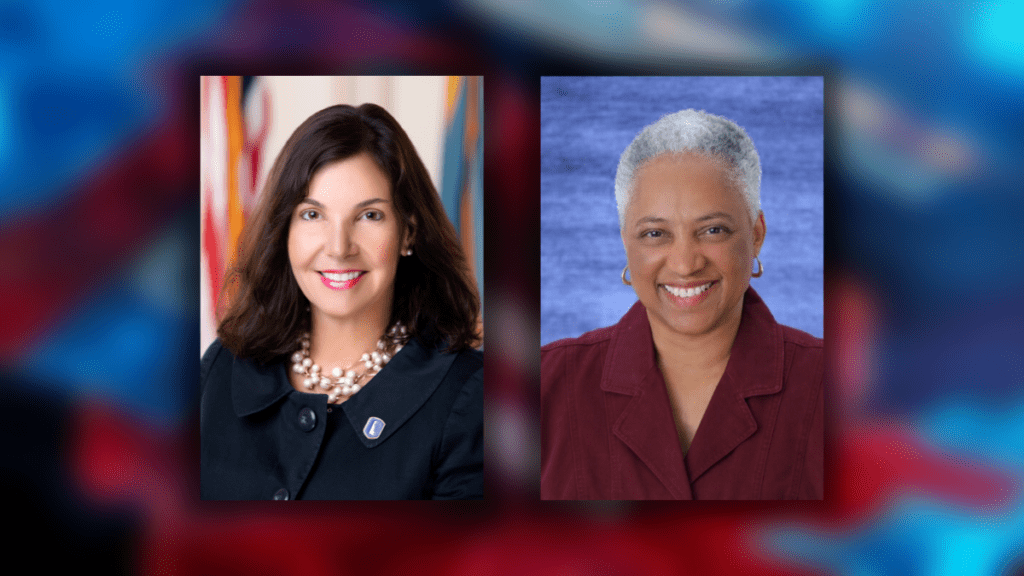 The Delaware Democratic Party has endorsed Lydia York (right) in her primary campaign against incumbent Auditor of Accounts Kathy McGuiness.

In a rare move, the Delaware Democratic Party has endorsed a primary challenger over a sitting statewide-elected Democrat.

McGuiness on July 1 was found guilty of three misdemeanor charges, including official misconduct, structuring, and conflict of interest. She was acquitted on felony charges of theft and intimidation after a three-week trial. She maintains her innocence and has asked the judge to overrule the jury’s verdict or grant a new trial.

“We saw Ms. York’s candidacy as an opportunity to restore the auditor’s office to its intended function and do away with the political theater that has kept the incumbent at center stage for all the wrong reasons,” said Delaware Democratic Party chair Betsy Maron. “This September, Democratic primary voters looking for integrity, accountability, and true leadership in their auditor need not look further than Lydia York.”

In a statement to Delaware LIVE News, McGuiness pushed back against the party’s decision.

“Since first being elected, I have been hard at work modernizing the office and producing results,” she said. “I continue to do my job as your State Auditor in accordance with the law. Over the past month, my team and I have been knocking on doors and spoken to thousands of Democratic voters. The feedback continues to be overwhelmingly positive and I am encouraged daily to keep fighting.”

McGuiness said she’s seeking re-election to serve all Delawareans, not a select few.

On her campaign website, York says she’s running for state auditor to ensure the office “operates with a level of accountability and transparency.”

“I believe our taxpayer dollars should be used as a catalyst for opportunity and innovation, empowering social good, rising to the challenges of the moment, and preparing for our best future using insight and care,” she says. “There is work to be done and someone has to do the work. I intend to do that work.”

Meanwhile, Republican candidate Janice Lorrah — who does not have a primary opponent — hopes while McGuiness and York are hashing it out, her message will resonate with Democrats and Republicans alike.

“I am running for Auditor to fight back from what a one-party rule has done to our State: corruption, nepotism, and intimidation at the highest levels of government,” Lorrah says on her campaign website. “No one is above the law and I’m not afraid to take on the establishment.”

The primary election will be held on Sept. 13. The Democratic winner will face Lorrah in the general election on Nov. 8.