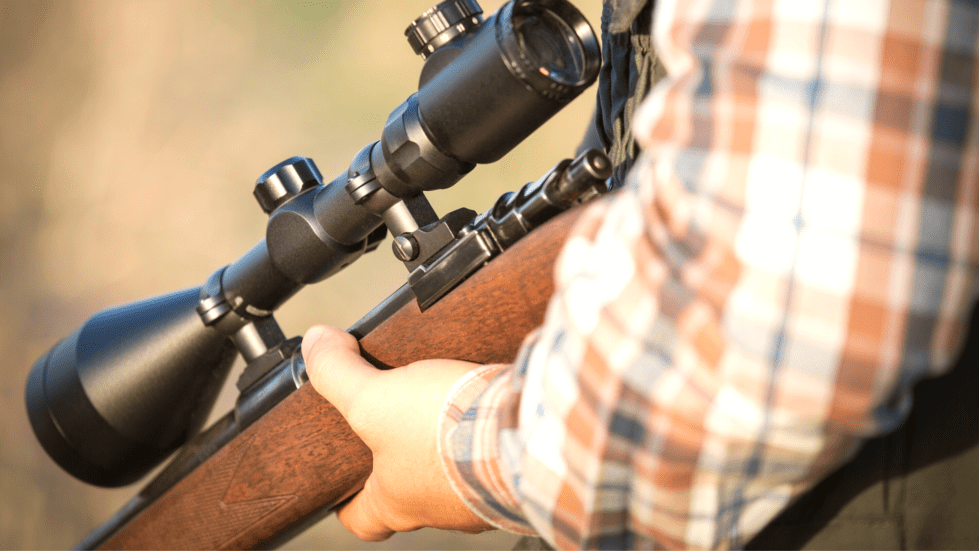 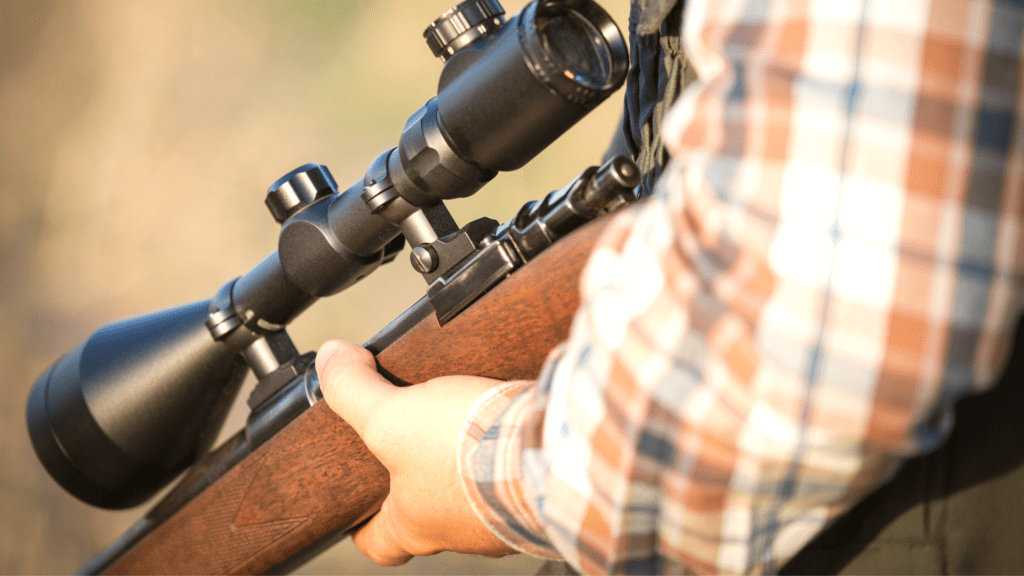 Delaware’s top Second Amendment advocacy group has filed a lawsuit challenging new legislation that forbids 18, 19 and 20-year-olds from purchasing and owning most firearms.

The law is one of several passed by the General Assembly at the end of the last legislative session — and one of many being challenged in courts due to questions surrounding their constitutionality.

Other new laws ban the possession of AR-15s and other semi-automatic firearms and limit magazine capacities.

“Discrimination in any form or for any reason is deplorable and unacceptable in this modern day and age. Discrimination against a class of individuals, depriving them of God-given and constitutionally protected rights for political gain is downright despicable,” said Jeff Hague, president of the Delaware State Sportsmen’s Association in a press release accompanying the Chancery Court filing.

Hague believes the law discriminates against young adults who, in the eyes of the U.S. and Delaware constitutions, are entitled to the same rights as other citizens of majority age.

Current 18, 19 and 20-year-olds are grandfathered in, meaning they’ll be able to keep their guns while those who turn 18 after the governor signed the law will not be afforded the same right.

“DSSA has been protecting and defending the rights of Delaware’s hunters, sportsmen and women, and law-abiding gun owners since 1968. This is not the first time we have challenged unconstitutional and illegal actions of government officials in court, and it will not be the last,” Hague said.

The suit asks for a declaration by the court that affected Delawareans have a fundamental right to keep and bear arms; that the law violates that right; that the law infringes on the plaintiffs’ 14th Amendment rights to due process and equal protection.

Plaintiffs are also asking for an injunction halting the state’s enforcement of the law, and an order that the state pays the plaintiffs’ legal fees.