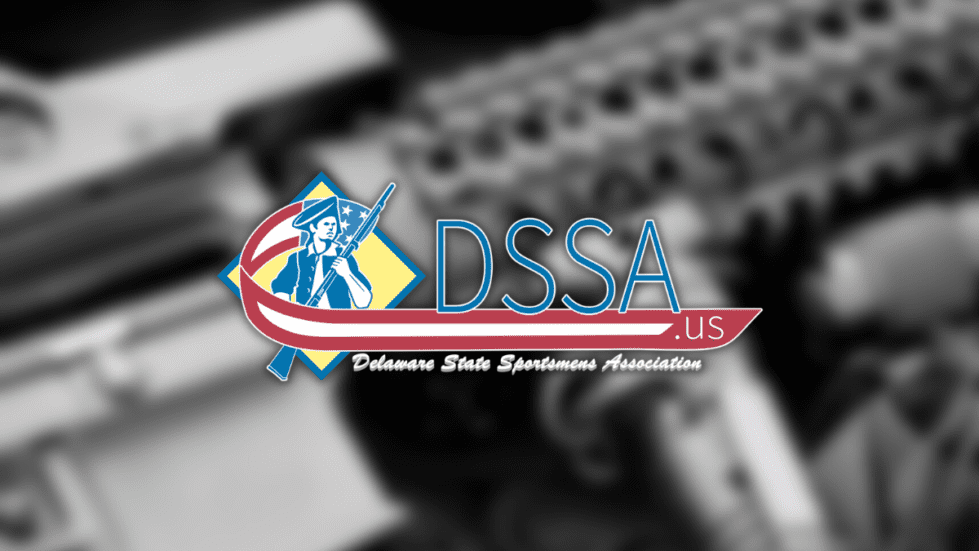 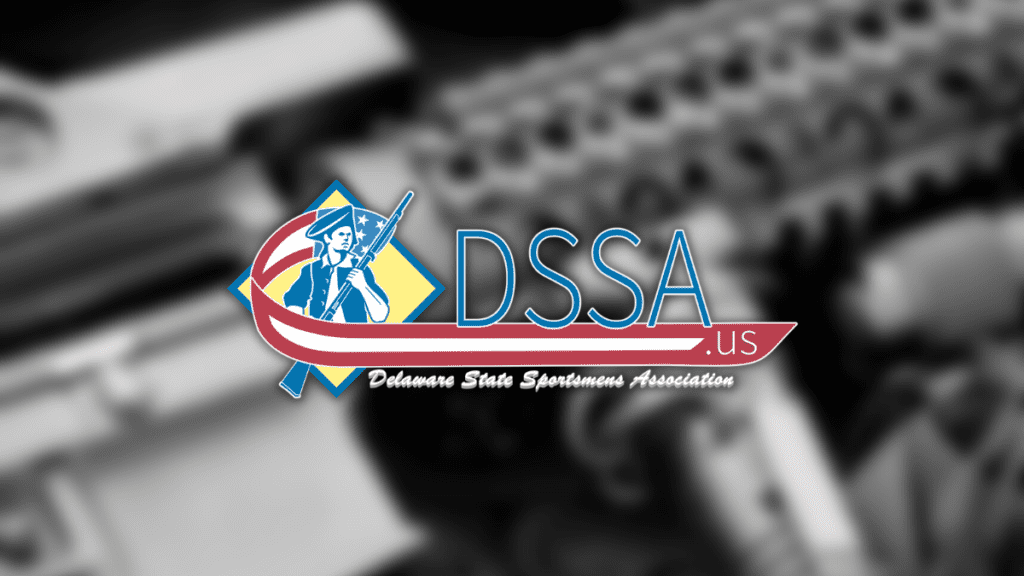 The Delaware State Sportsmen’s Association and three other firearm advocacy groups have filed a federal lawsuit seeking to halt a new law that bans semi-automatic firearms in the First State.

“On June 30, 2022, Governor John Carney signed House Bill 450 into law, effectively and immediately banning a long list of commonly owned rifles, shotguns and pistols, pejoratively and inaccurately labeling those firearms as ‘assault weapons,'” the group said in a press release.

The Sportsmen’s Association, which is the National Rifle Association’s state affiliate, said it warned Gov. John Carney and the General Assembly that the bill violated numerous provisions of both the United States and Delaware constitutions.

It names the Delaware Department of Safety and Homeland Security and its secretary, Nate McQueen Jr. as well as Delaware State Police superintendent Melissa Zebley as defendants.

The suit, filed in the United States District Court for the District of Delaware, asks the court to declare that House Bill 450 violates citizens’ constitutional right to keep and bear arms under both the state and federal constitutions.

It also claims the law violates the commerce clause, due process clause, equal protections clause and the “takings clause” of both constitutions.

“DSSA has been protecting and defending the rights of Delaware’s hunters, sportsmen and women, and law-abiding gun owners since 1968,” said Jeff Hague, the organization’s president. “This is not the first time we have challenged unconstitutional and illegal actions of government officials in court, and it will not be the last.”

The group said it also plans to challenge Senate Substitute 1 for Senate Bill 6, a bill that bans magazines that hold more than 17 rounds of ammunition. It will also challenge House Bill 451, which bans the possession of rifles and handguns by adults under the age of 21.

“We kept our promise on HB 450, we will keep our promise on those bills as well,” Hague said. “We are both duty- and honor-bound to protect the constitutional rights of our members and the people of Delaware, and we shall do so.”

The suit lists Francis Pileggi, managing partner of the Wilmington office of Lewis Brisbois, as the DSSA’s attorney.

The Sportsmen’s Association blasted news of the lawsuit on its Facebook page, saying, “Governor Carney … Redcoats of the General Assembly … you were warned not to violate our Constitutional Rights by passing HB450 “Semi-auto gun ban.”

Gov. John Carney’s office declined to comment on the lawsuit.