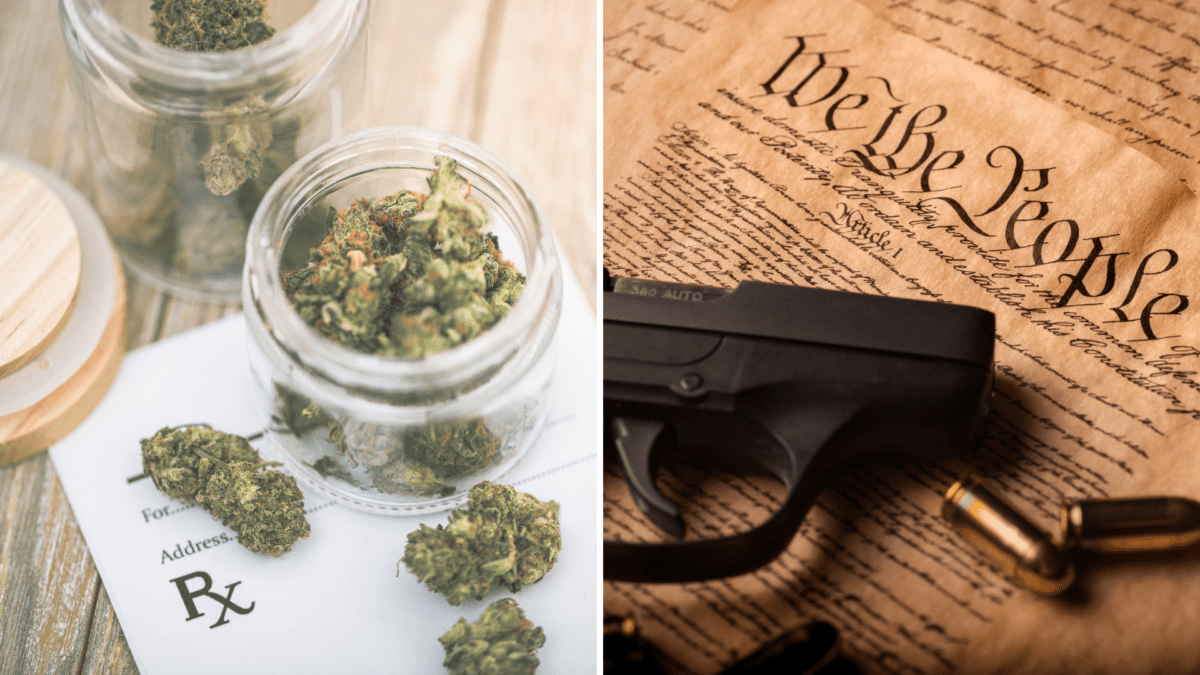 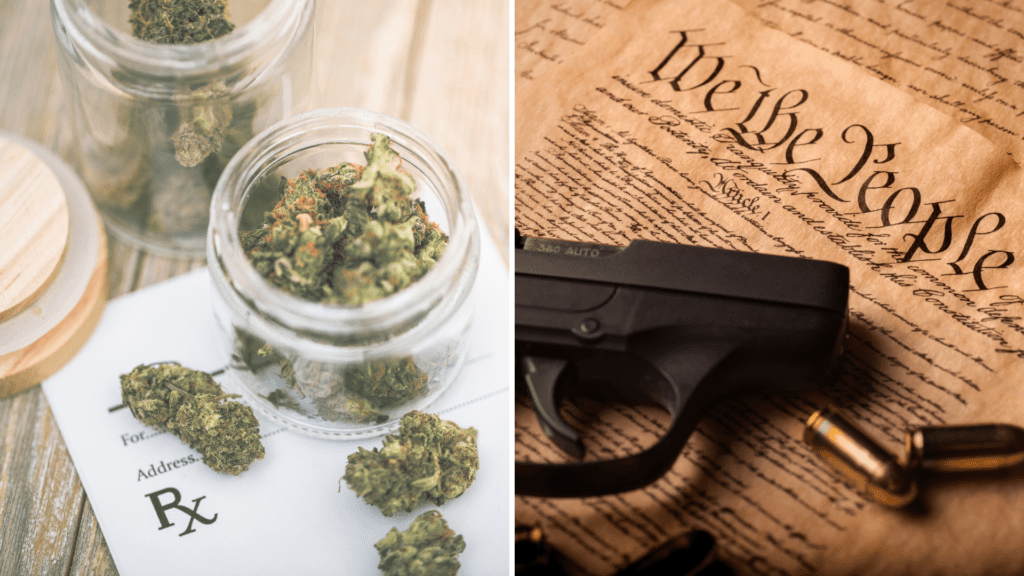 Delaware Gov. John Carney on Thursday vetoed a bill that would have allowed medical marijuana patients to possess firearms without fear of prosecution by the state.

It’s illegal under federal law for medical marijuana patients to purchase or own firearms. That wouldn’t have changed under House Bill 276, but patients who are not otherwise prohibited from possessing firearms would have been assured they would not be prosecuted at the state level.

The bill passed unanimously in the House of Representatives and 17 to 4 in the Senate.

Why veto the bill?

In a letter to lawmakers explaining his veto, Carney said it’s already lawful for medical marijuana patients in Delaware to possess firearms under state law.

Carney fears the bill would have created confusion about the rights of medical marijuana patients — under federal law — to purchase firearms in Delaware. 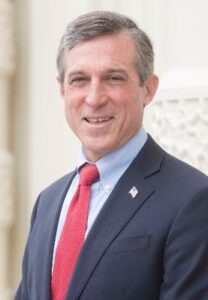 The governor said the proposed law would neither ease the existing tension between state public health policy and federal drug enforcement policy, nor eliminate the complexities and risks that confront Delawareans who are gun owners and medical marijuana users.

“At best, HB 276 maintains the status quo,” Carney wrote. “At worst, it risks misleading those who may be impacted and increasing public confusion.”

Rep. Jeff Spiegelman, R-Clayton, who sponsored the bill, said Carney’s veto will cause far more confusion than would exist had he signed the bill.

“The governor’s assertion that medical marijuana patients can possess firearms — according to every single attorney I’ve spoken to — is flat out wrong,” Spiegelman said. “It’s incorrect, and it’s dangerously incorrect.”

“Having a medical marijuana card does not make you a person-prohibited — the governor is right about that. But the card is not the substance,” Spiegelman said.

In his veto letter, Carney said, “Registering as a qualifying patient under the Delaware Medical Marijuana Act does not impact the ability of a Delaware citizen to possess firearms under current Delaware law.”

Once that registered medical marijuana patient fills their prescription, though, they’ll be committing a felony, Spiegelman said, and that’s where Carney’s analysis falls short.

“What he’s saying to the public is that if you have a card and a firearm, you can go and legally get medical marijuana. He is wrong,” Spiegelman said. “That’s why this bill was needed.”

Adam Windett, an attorney with law firm Hopkins & Windett and director at Delaware Cannabis Advocacy Network, said he believes the governor’s interpretation of the law is accurate, but that’s not really where the problem lies.

“However, I don’t know that law enforcement understands the interaction between the possession of marijuana statutes, the person-prohibited statute, and the Medical Marijuana Act,” Windett said. “So I think if there’s any confusion — and I’ve seen it in my practice — it’s the confusion of law enforcement on how to apply Delaware’s marijuana laws.”

That’s why the bill would have been helpful, he said. It would have made clear, once and for all, that medical marijuana patients can possess firearms under state law.

“It’s not uncommon to see misapplication of Delaware’s marijuana laws by law enforcement, which then ends up in a prosecutor’s hands,” Windett said. “The cases are eventually being pled down appropriately, but people are still being put through the process.”

“The importance of this bill, and the reason it passed unanimously in the House and 17 to 4 in the Senate, was that legislators looked at the statutes and they understood the confusion for law enforcement and were trying to clarify the law to protect patients from arrest.” 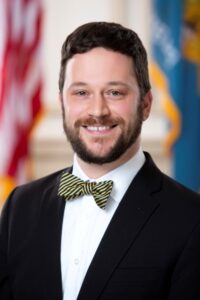 Spiegelman said Carney has been inconsistent with his positions on both medical marijuana and guns.

“The medical marijuana program itself is federally illegal,” Spiegelman said. “It’s not like that part of it is federally legal and the possession of guns part isn’t legal — No, they’re both illegal. What this bill says is that we’re going to expand that program so that people don’t lose their rights for participating in that program.”

Spiegelman added that medical marijuana is the only prescribed medication that forces an individual to sacrifice a constitutionally-guaranteed right. He questioned why marijuana users should be compelled to hand over their guns when oxycodone users, for example, aren’t.

And if Carney is worried about creating confusion, Spiegelman wonders why he signed “a host of very confusing gun bills over the last several years.”

“Many of those laws are being challenged in the courts now,” Spiegelman said. “He obviously wasn’t concerned about confusing gun owners then, and quite frankly, I find it ridiculous that the governor is continuing a system in this state that makes people choose between their medicine and their rights.”

While the bill passed with a veto-proof majority in both chambers, the General Assembly won’t reconvene in time to attempt a veto override, meaning the bill will have to be re-filed next year and start from the beginning. (And given lawmakers’ reluctance to buck the governor’s wishes on similar issues, it’s not clear an override would be successful, anyway.)

Spiegelman isn’t sure whether he’ll refile the bill in the next legislative session.

“I’m going to continue to fight for people’s rights, I do know that,” he said.

Firearm transactions that require background checks are illegal for marijuana users — recreational or medicinal — as the form required for such transactions asks the applicant to affirm they do not use any controlled substances.

The question asks, “Are you an unlawful user of, or addicted to, marijuana or any depressant, stimulant, narcotic drug, or any other controlled substance?”

It includes a note that reads, “Warning: The use or possession of marijuana remains unlawful under federal law regardless of whether it has been legalized or decriminalized for medicinal or recreational purposes in the state where you reside.”