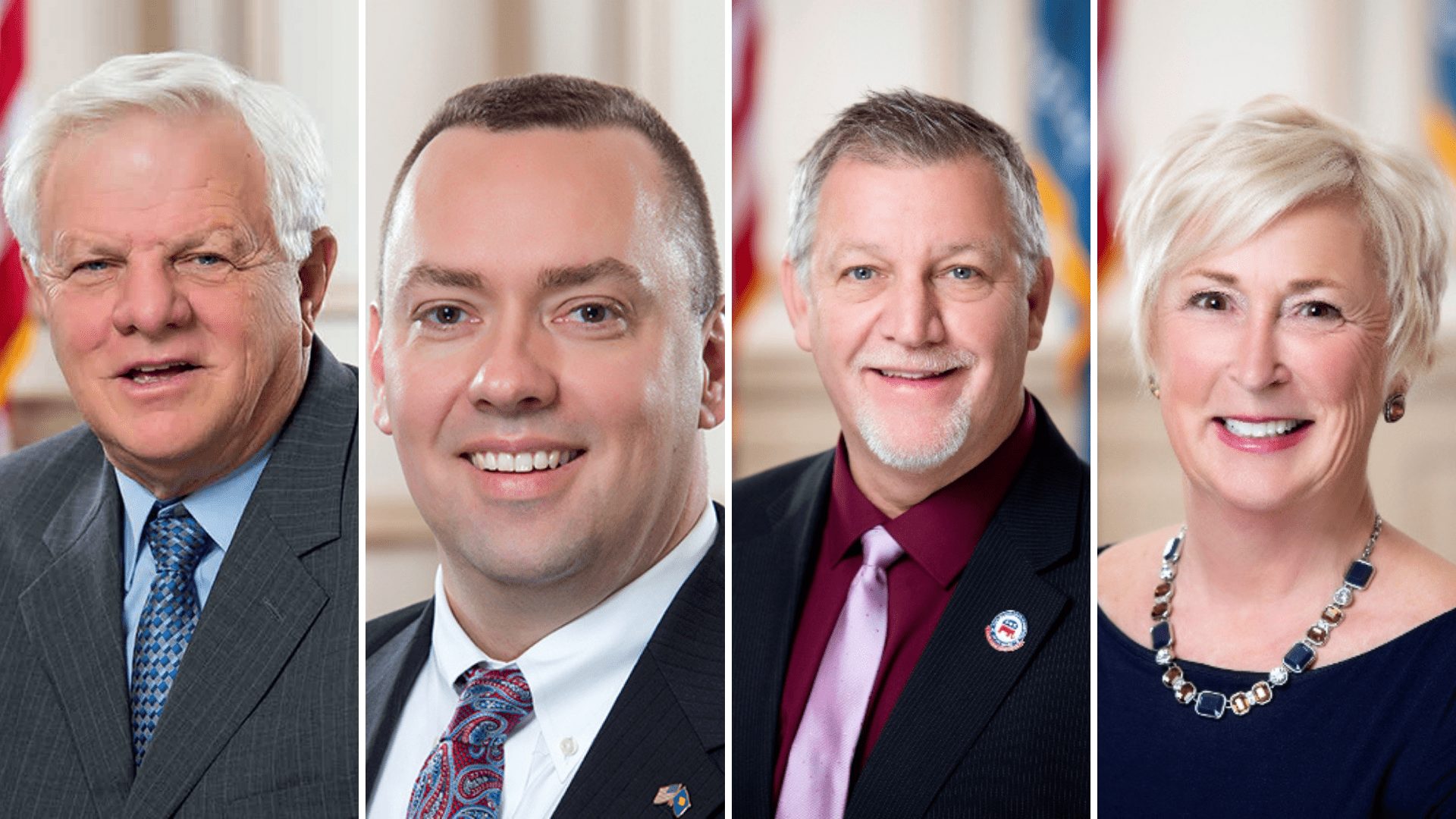 House and Senate Republicans are generally pleased with Gov. John Carney’s $5 billion proposed state budget but argue more should be done to return money to taxpayers given the state’s rosy economic outlook.

Carney on Thursday detailed the proposal, which includes raises for all state employees, increased opportunity funding for schools in low-income areas, continued investment in clean water and economic development initiatives and funding for the construction of three new schools and two courthouses.

While growing nearly 5% over the current operating budget, Carney’s FY 2023 proposal would fully fund the state’s rainy day fund and set aside $15.2 million for the budget stabilization fund, bringing it to a total of $302.5 million. The state could tap into those funds in case of an economic downturn.

“We heard a lot about how money’s going to be spent but there was really nothing said about giving that windfall back to the taxpayers of Delaware, whether through personal income taxes or a reduction of real estate transfer tax,” said Sen. Brian Pettyjohn, R-Georgetown. “Our offices have introduced legislation to actually give some of that money back and we hope that the governor and the majority give some serious consideration to that, especially considering the windfall that we have now.”

Pettyjohn said there’s a lot to like in the budget, including $45 million for deferred maintenance projects at the University of Delaware, Delaware State University and Delaware Tech — projects he called “badly needed.”

“I do like what he’s doing with economic development,” he continued. “Those are investments that are going to pay off in the future and that’s something that I really support and I think we should be putting money into that on a regular basis.”

Clean water initiatives and farmland preservation were also popular among the Republican leaders, nearly all of whom represent predominantly agricultural areas of Sussex County.

Hocker said he also appreciates that Carney’s proposal doubles the volunteer firefighter tax credit and puts more than the required amount of surplus revenue in reserves.

“For many years we had a lean economy where we needed more tax revenue,” Hocker said. “This budget smoothing fund is going to be a big help there — but they’ve gone to the taxpayers to bail him out and now we have a surplus — I didn’t hear him say anything where he’s gonna go back to taxpayers and thank them for contributing to the state’s economy when it was needed and now we’re going to help them and give it back. We need to give those that paid in to bail the state out some of their money back.”

Rep. Ruth Briggs King, R-Georgetown, shared her thoughts on the budget as a member of the Joint Finance Committee.

“I think it’s sort of hard for some Delawareans when they see the move for the state to make all employees a $15 an hour minimum wage and they’re not there yet,” she continued. “So technically, our working families are paying for increases for workers in the state so I look for some type of equity there.”

She argued that after all working families have endured throughout the pandemic, the budget should be crafted not only with the state’s bottom line in mind but also Delawareans’.

A good first step, she said, would be considering any of the six bills Republicans have introduced to return revenues to taxpayers.

RELATED: As revenues rise, Republicans say taxpayers should get some money back

In a statement announcing the bills earlier this month, Rep. Rich Collins, R-Millsboro, called it “an embarrassment” that the state government failed to enact tax cuts last year.

“After the bills are paid, and appropriate reserves are set aside, I believe government has a duty to return money to the people from whom it was taken,” Collins said. “That was an obligation the legislature failed to honor last year.”

Carney’s budget proposal did include some relief, but not in the form of direct tax cuts.

The spending plan would exempt 2021 unemployment insurance benefits from Delawareans’ personal income taxes — a move that is expected to collectively save former unemployment recipients $25.2 million over 2 years.

The doubling of the volunteer firefighter tax credit would leave $1.8 million in those taxpayers’ pockets. The state would also extend military pension exclusions to attract highly-skilled young military retirees at an expense of $1.5 million, and promote college savings and “ABLE” Plan savings to the tune of $667,000.

Contributing employers will also continue to be protected from COVID-related unemployment claim costs, a move that is expected to save them $11.4 million in direct costs and from premium increases that would otherwise follow the pandemic-era spike in claims.

If they had to give Carney’s budget proposal a grade, Republican leaders said, he would get somewhere between a “C” and a “C-plus.”