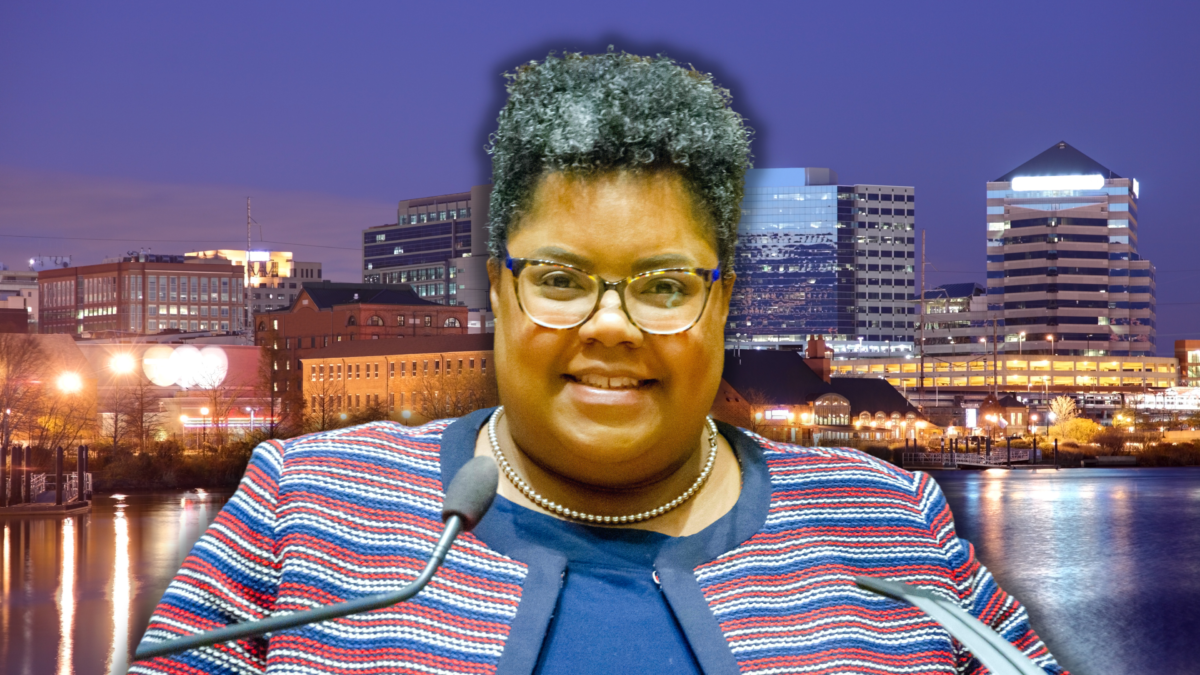 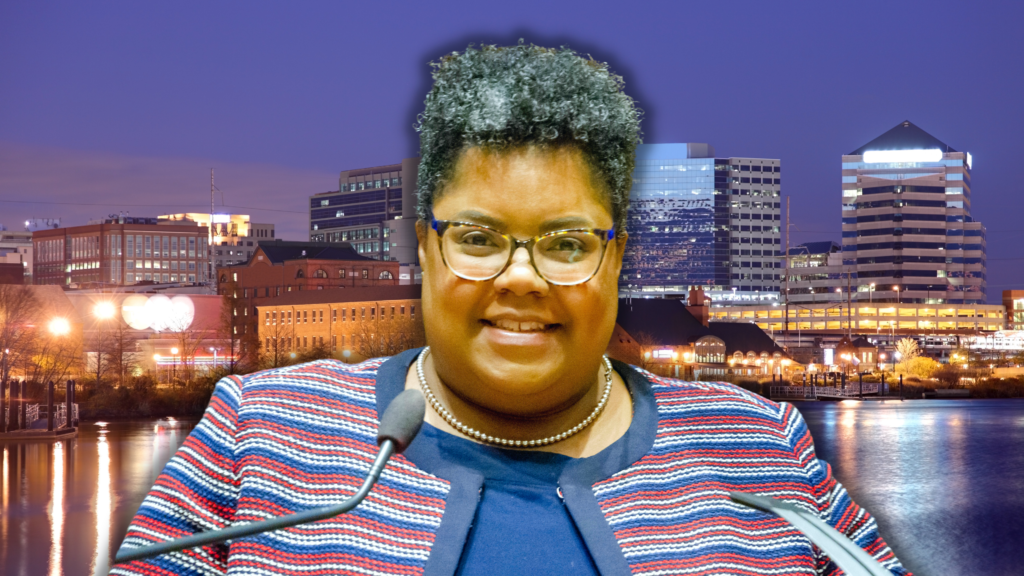 Latisha Bracy, a former aide to multiple United States senators, has been selected to fill a vacant at-large seat on the Wilmington City Council.

The seat was held by Councilwoman Loretta Walsh, a Democrat, who resigned in October and passed away later that month.

Sixteen qualified candidates submitted applications to the Wilmington City Council Committee of the Whole, which is the group tasked with making recommendations to fill vacancies.

The City Council will vote on Bracy’s nomination during its Dec. 1 meeting. If a resolution confirming the committee’s nomination passes, a swearing-in ceremony will take place during the same meeting.

“I’d like to thank all of the candidates who participated in this process,” said Council President Trippi Congo. “I’d like to also congratulate Latisha Bracy and I look forward to the committee’s vote at the next City Council Meeting.”

According to Bracy’s LinkedIn profile, she began her career as a constituent services representative in the office of U.S. Sen. Tom Carper, then as a field organizer with then-Sen. Joe Biden’s 2008 U.S. Senate campaign.

Bracy worked briefly for U.S. Sen. Ted Kaufman, who was nominated to fill Biden’s seat after he became vice president, then for six years she worked in U.S. Sen. Chris Coons’ office, all the while teaching as an adjunct professor at Wilmington University.

In 2017, Bracy entered the private sector as a public affairs specialist with IKEA before returning to Delaware to open her own public relations firm, Bracy and Associates.

She holds a bachelor’s degree from Delaware State University and two master’s degrees from Wilmington University.