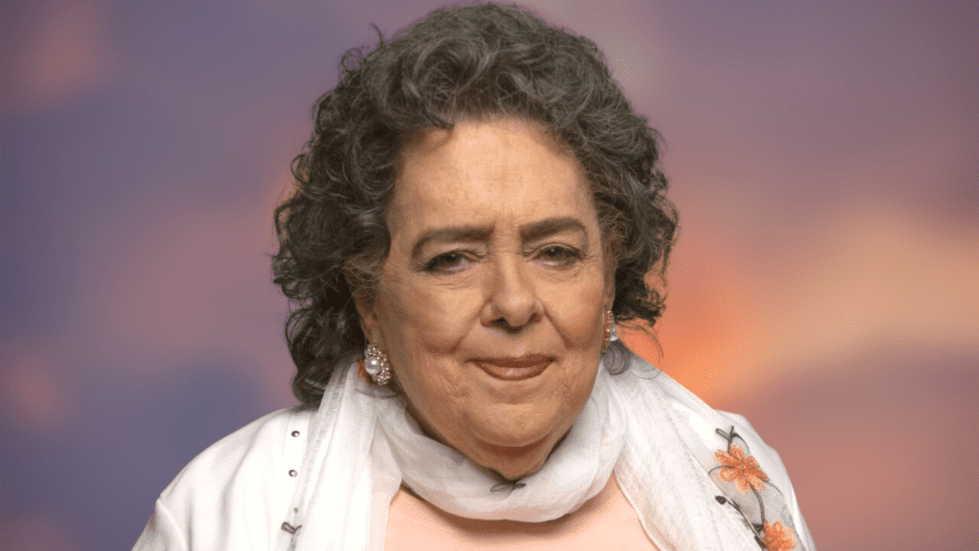 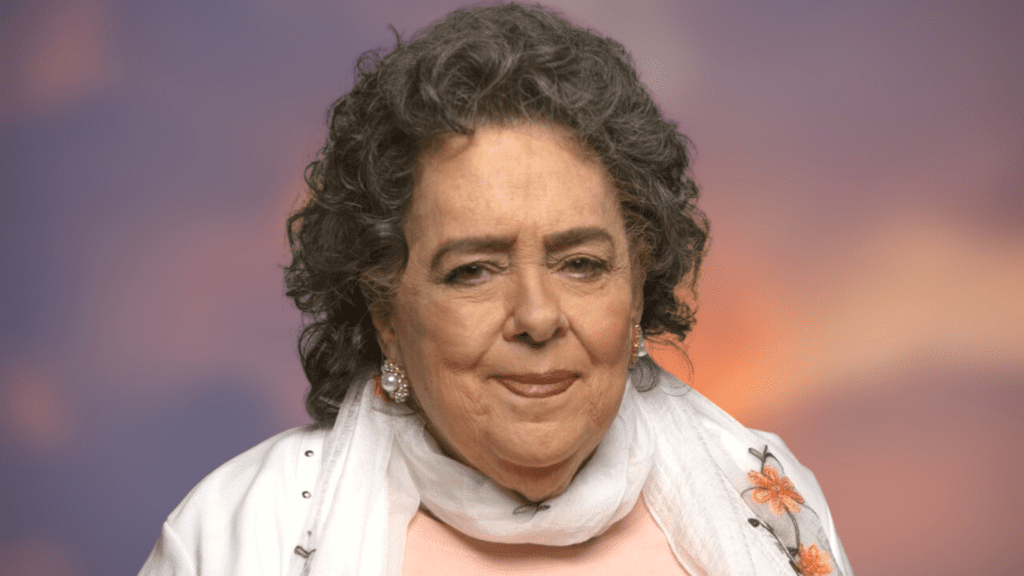 First elected in 1985, Walsh served on City Council until 1997 and again from 2004 until Oct. 6 of this year, when she resigned citing health concerns.

Prior to entering public office, Walsh became the first woman to serve as chief deputy in the New Castle County Sheriff’s Office.

“I love this city so much, and I am so proud to have been both a participant and a leader in helping to shape and grow Wilmington since I first moved here 50 years ago,” Walsh said in September. “In my 30 years of serving on the council, I have learned so much, shared the accomplishments and disappointments of multiple administrations, and supported so many of my neighborhood friends in the work they’ve done to make Wilmington a better place to live.”

“Residents throughout Wilmington had the opportunity on the occasion of her retirement to tell Loretta they appreciated how she always fought for them and the city of Wilmington,” Purzycki said. “Now, sadly, we will come together to mourn her passing and celebrate a life devoted to her supportive family and to her beloved city.”

U.S. Senator Chris Coons said he and his wife met Walsh in the 1980s and became more deeply acquainted in the 1990s.

“Over the next thirty years, my wife and I admired and, like so many others, were blessed to benefit from her friendship, her advice, and her big heart,” Coons said. “In politics and in the community, what a leader she was — and what a friend.”

“Tough as nails but fair and open-minded to criticism, she would even ask for you to tell her she was wrong because she was happy to listen to opposing opinions — a rare quality for a lot of people, let alone someone of her stature,” Spadola said.

For information about the Council’s efforts to fill Walsh’s vacancy, click here.