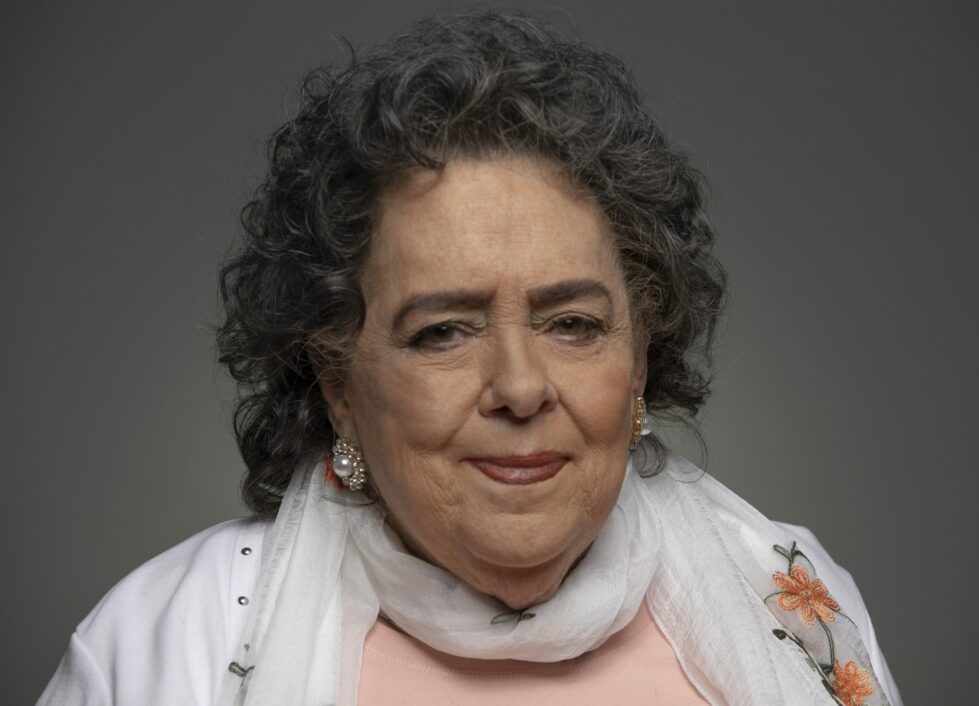 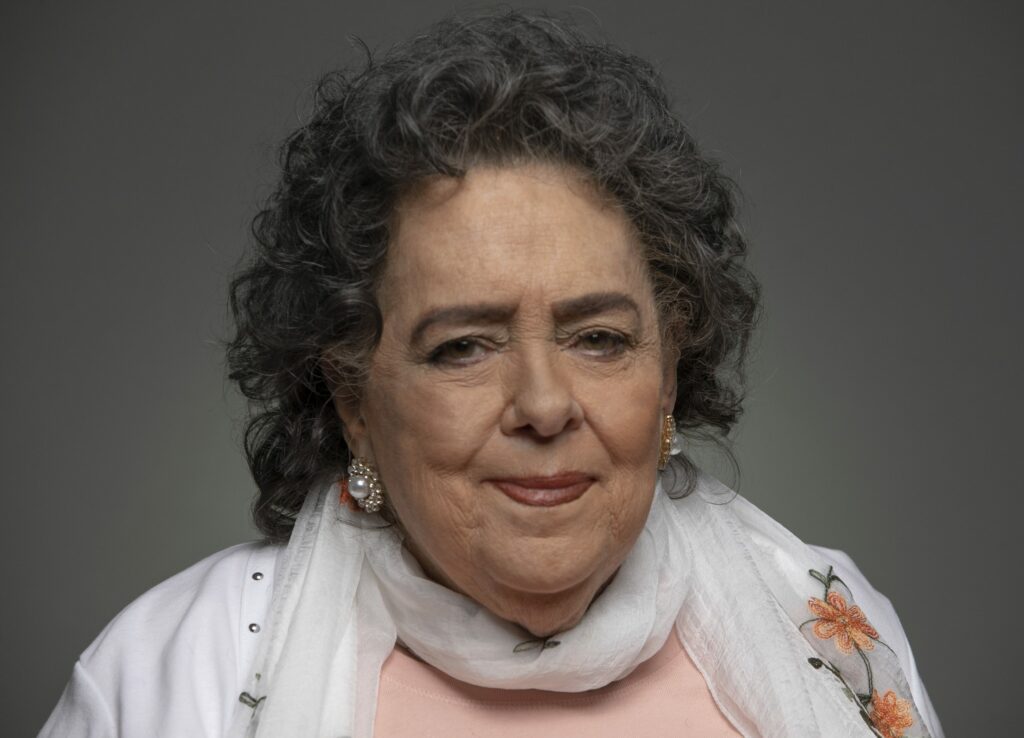 Walsh, who served as an at-large council member for 30 years, cited poor health as the reason for her resignation.

“I love this city so much, and I am so proud to have been both a participant and a leader in helping to shape and grow Wilmington since I first moved here 50 years ago,” Walsh said in a press statement.

Prior to joining the council, Walsh was the first woman to serve as chief deputy in the New Castle County Sheriff’s Office.

“When we talked, she was in good spirits and health, but she realizes that she has to make her health a priority at the moment,” Congo said. “Lately, she hasn’t been able to participate the way she was elected to, so she’s resigning. I wish her continued good health.”

The council is requesting letters of interest for the vacancy left by Walsh, whose term was set to expire in 2024.

Because the vacancy will occur in an at-large seat, a new member may come from any place in the city but must be a member of the Democratic Party – the same political party as Walsh.

To qualify to fill the vacancy, an applicant must be 25 years or older, a citizen of the United States, and a qualified elector of the city for at least one year.

Residents interested in filling the vacancy have until Nov. 10, 2022 to submit resumes, letters of intent, and a copy of their driver’s license or state-issued identification to the following email address: [email protected].