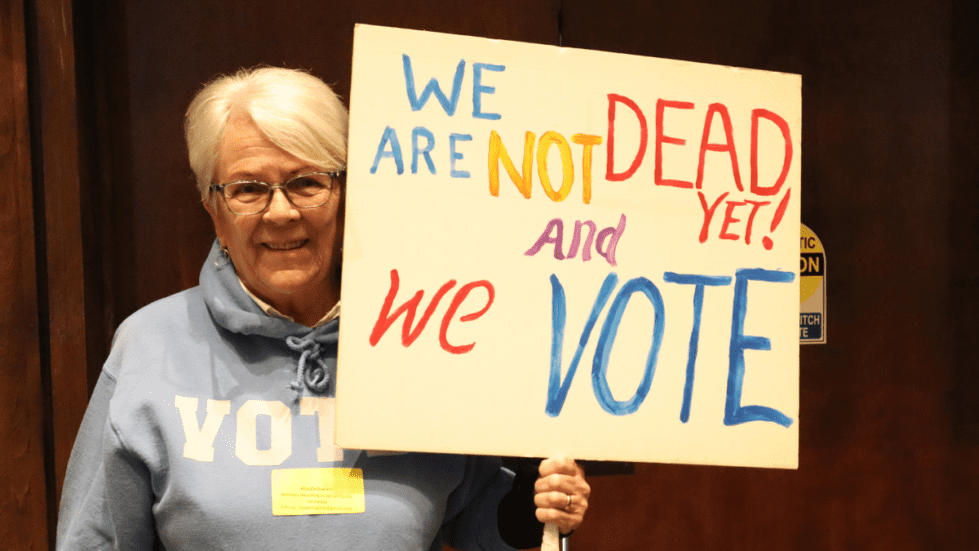 The General Assembly will meet Wednesday, Oct. 26, to deal with a change in state retiree health plans.

State Rep. John Kowalko on Friday unveiled a bill that will allow retirees to choose between the state’s current special Medicare plan or switch to the Medicare Advantage Plan that’s triggered all kinds of angst.

Kowalko, D-Newark, has spearheaded opposition to the plan, saying it will dramatically change the way retirees get their health care. 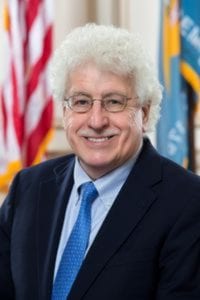 The plan would force retirees to get a doctor’s referral for treatments they now can schedule on their own, and it could prevent them from seeing doctors out of state because — Kowalko’s bill says — doctors in surrounding states do not accept the Highmark Medicare Advantage plan.

The opposition says the change to a Medicare Advantage plan and doing away with a Medicare supplemental plan was done without notifying the retirees and without legislative input.

State officials say the change was not secretive, that retirees’ care will not change substantially, and that the switch is necessary to better budget for health care costs in the future.

Kowalko said in his press release that his legislation will enable the State to comply with the court’s directive and assure retirees that they will have options.

“If retirees choose the supplement option, they will be lowering the substantial risk to their healthcare access that the Medicare Advantage privatization edict puts in jeopardy,” Kowalko said. “Furthermore, this legislation allows the General Assembly to embrace its obligations to its retirees and reiterates the General Assembly’s respect for those workers who have earned that respect.”

Enrollment for the state retirees was to have begun Monday, Oct. 25.

On Wednesday, Delaware Supreme Court Judge Calvin Scott Jr. issued a stay of the implementation of the Medicare Advantage Plan for state retirees.

He ordered the state to take steps to make sure that the retirees’ current health care remains in full force and effect while the stay is in effect.

The court will schedule a trial to make a final determination on the fate of the Medicare Advantage plan, Scott’s ruling said.

Before the ruling, the Delaware General Assembly announced that the House and Senate will hold a special session Wednesday, Oct. 26, to create a new subcommittee that would monitor the performance of Highmark’s Medicare Advantage plan.

The committee would be composed of state retirees, lawmakers, union representatives and other state officials.

Specifically, the subcommittee would monitor compliance with the Medicare Advantage contract, solicit public input about patient experience and provide quarterly reports to the General Assembly.

Both Kowalko and Ennis are retiring from the legislature. Their replacements will be elected Nov. 8.