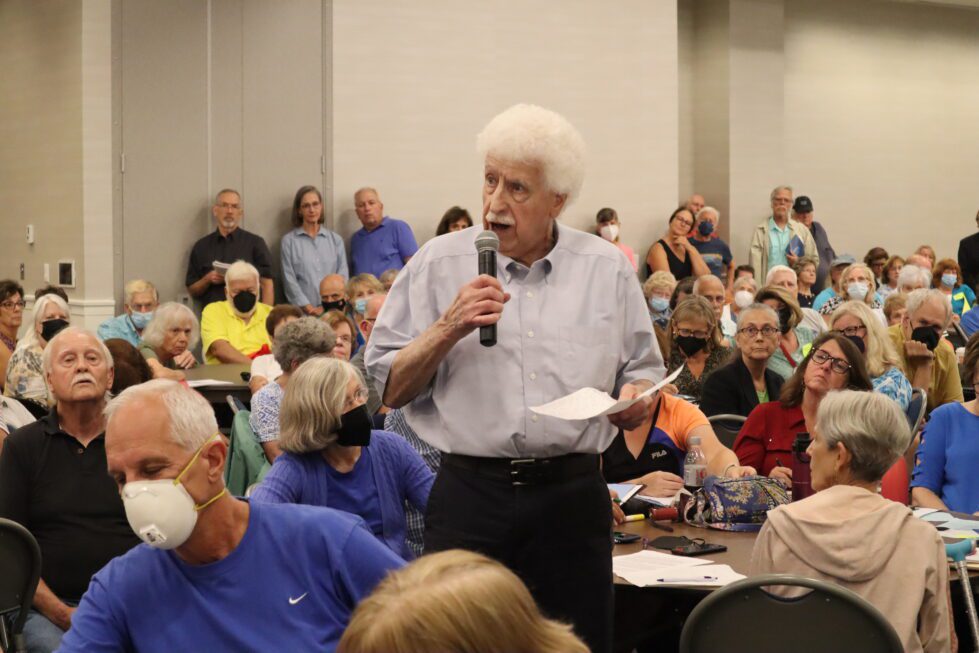 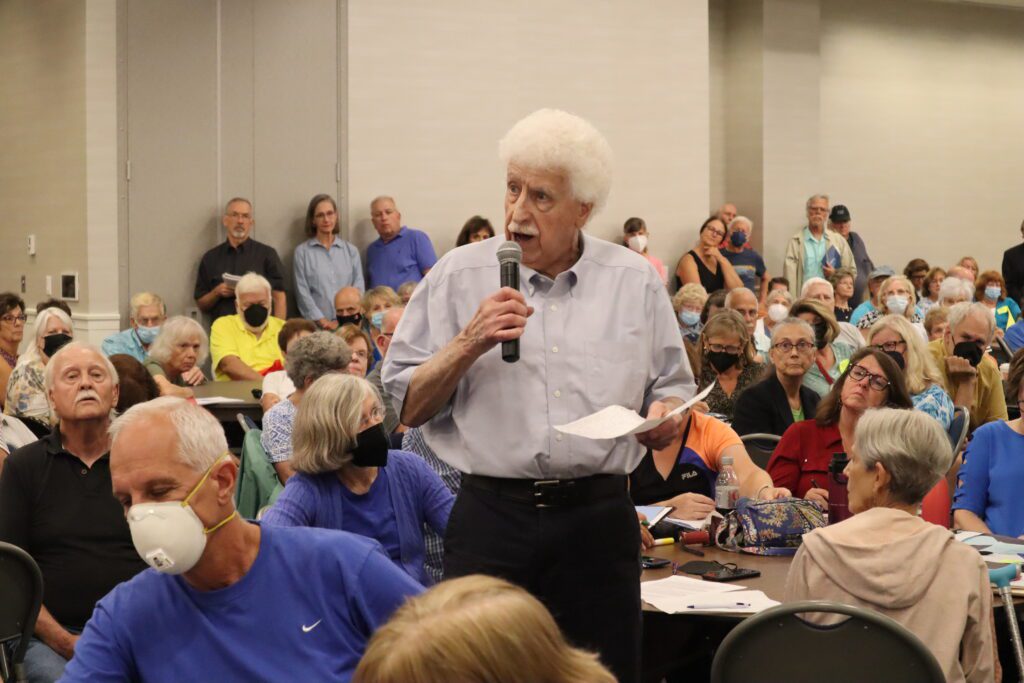 The announcement, made before a crowd of state retirees and pensioners, drew laughs and jeers from the crowd gathered at Goldey Beacom College in Pike Creek Valley.

“How about delay it by 40 years,” one man shouted from the audience.

The event was designed to help affected individuals and families understand the changes coming to their health insurance beginning Jan. 1, 2023.

Shortly after the change became widely known, some lawmakers began to warn seniors that they could lose their doctors or be denied services that are currently covered.

State officials insist that the plan will be cheaper for retirees while offering the same access to care — and even include a few perks, such as SilverSneakers, a fitness program for senior citizens.

Attendees were largely skeptical that the plan would offer the same level of care for less. The crowd was especially incensed by one remark from Secretary of Human Resources Claire DeMatteis.

“It’s not public, but I will say it publicly: Highmark is prepared to and will lose money on this plan,” DeMatteis said, prompting laughter from the crowd. “All these health care companies are these big bad wolves until you work for with them and they’re there for us.”

Officials from Highmark Blue Cross Blue Shield were present at the event to address concerns.