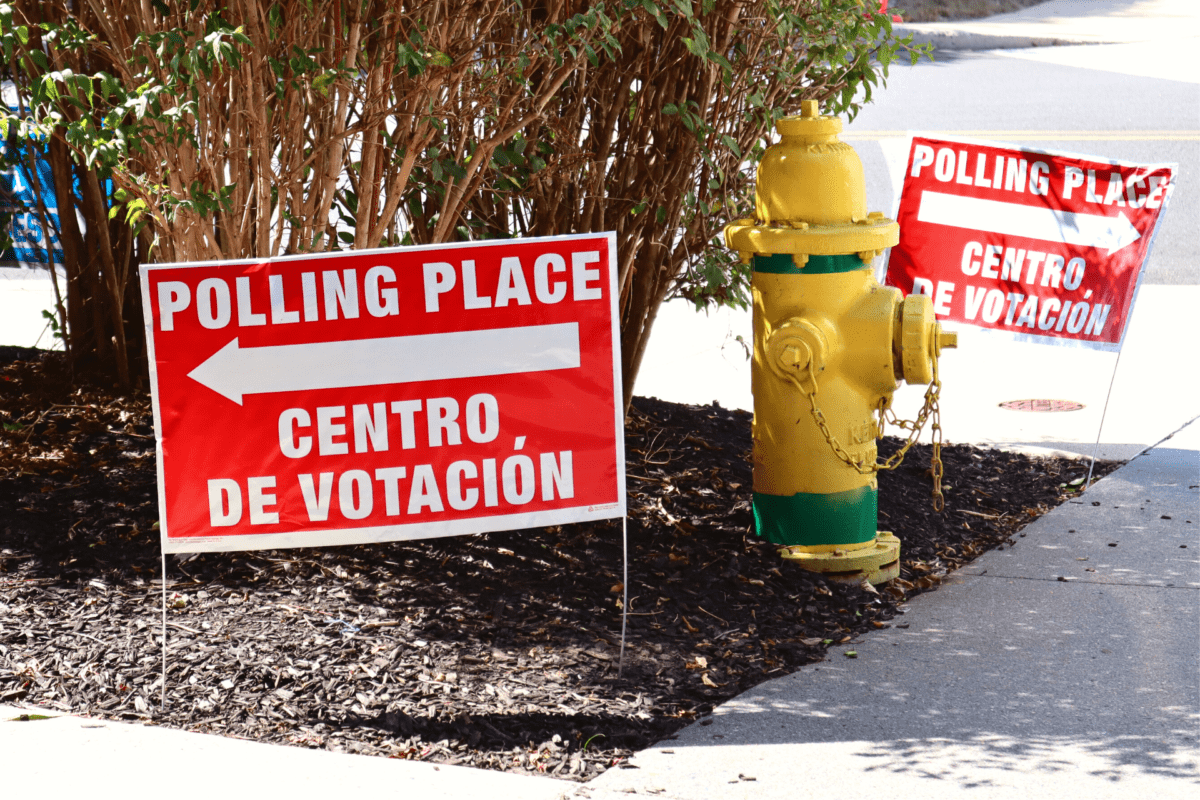 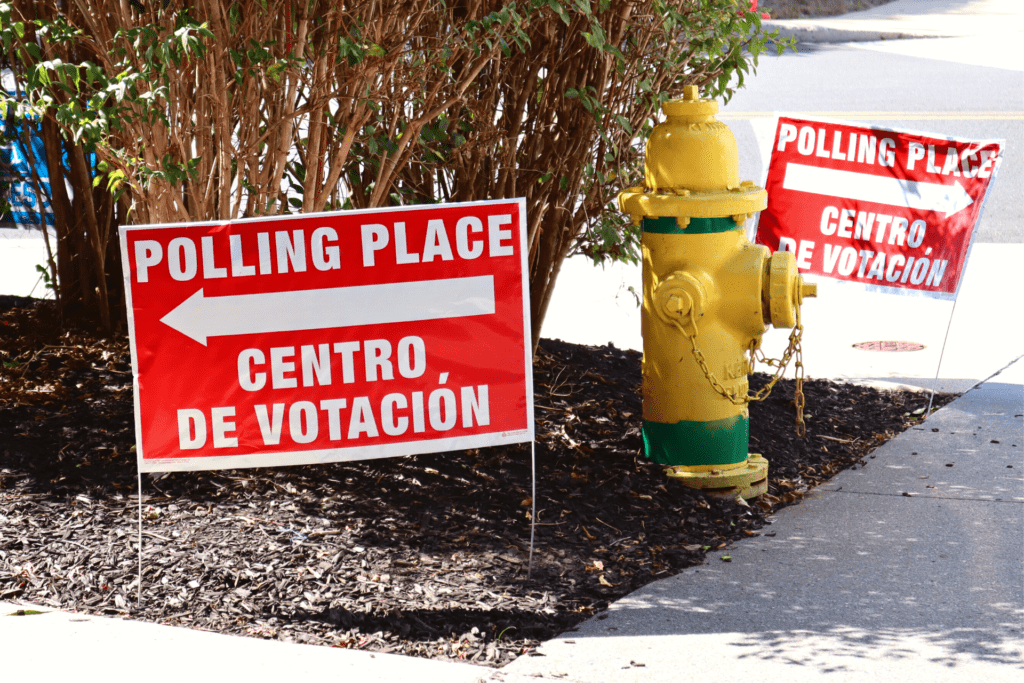 Just one statewide incumbent and eight sitting members of the Delaware General Assembly will have a primary opponent when the polls open Tuesday.

Incumbent Auditor of Accounts Kathy McGuiness will face off against attorney and accountant Lydia York.

Race for the auditor’s office

York, who has run a relatively silent campaign, earned the Delaware Democratic Party’s endorsement after McGuiness was convicted on two misdemeanor charges this summer.

Only registered Democrats will be able to vote for McGuiness or York. The winner will face Republican Janice Lorrah in the Nov. 8 general election, in which everyone will be able to participate.

Jane Brady, chair of the state Republican Party, said that while the two Democratic candidates for auditor hash it out, Lorrah stands ready to rise above the pack in the general election.

“Lorrah has maintained a campaign focused on the issues that she believes are important, including bringing credibility and effectiveness back to that office,” Brady said. “Now is the time for an independent auditor who can hold the administration accountable and transparent to the public.”

The prospect of a McGuiness win raises an interesting question: What will Gov. John Carney do?

Carney, who has the authority to unilaterally remove McGuiness, has said he won’t take action until after she’s sentenced. He hasn’t offered any comment on what will happen if Democrats elect to keep McGuiness in office despite her convictions.

Repeated attempts to reach the Delaware Democratic Party were unsuccessful.

With the exception of one small special election in March, this primary election is the state’s first to allow early voting.

As of 11 a.m. Monday, 4,284 voters had voted in person at an early voting location, including 800 in Kent County, 1,384 in New Castle County and 2,100 in Sussex County, according to Cathleen Hartsky-Carter, community relations officer with the Delaware Department of Elections.

The Department of Elections will continue to receive absentee and mail-in ballots until 8 p.m. Tuesday.

Both appear to be challenging Bonini from the right — an exercise in irony considering Bonini has long been considered by political observers the most conservative member of the legislature.

Bolden, D-Wilmington, is being challenged by James Taylor, a state employee, who differentiates himself from Bolden on the issue of reevaluating landlord-tenant law, among other things.

Heffernan, D-Bellefonte, faces Becca Cotto, a director of racial and social justice for the YWCA.

Mitchell, D-Elsmere, the House majority whip, faces DeShanna Neal, who uses she/they pronouns and describes herself as “a queer mother of four and community organizer.”

Morrison, D-Glasgow, is being challenged by Michael Hertzfeld, a centrist Democrat and chief of the Delaware Capital Police.

Wilson-Anton is being challenged by Kelly Williams Maresca, who says she’ll be more willing to work across the aisle than the incumbent.

Brady said that even though Republicans don’t have any statewide primary races on the ballot, it’s as important as ever to get out and vote in districts where there are challengers.

“We need people to be invested in Delaware’s future,” she said. “It’s critically important that people come out, take a position, express their views and vote — now, and in November as well.”

Want to learn more about the candidates on your ballot? Click here and select “Find What’s On Your Ballot.”

Click here to find out what district you’re in and locate your polling place.