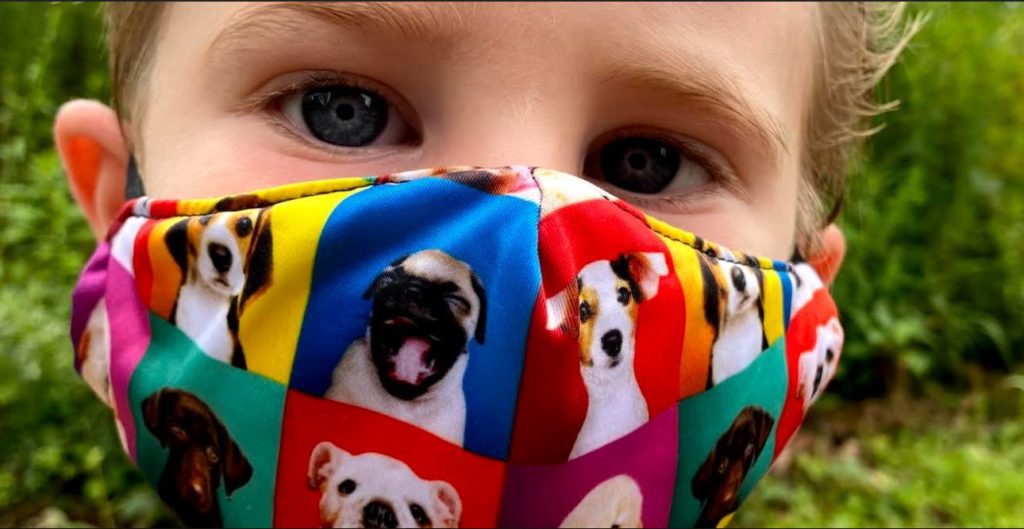 Gov. John Carney announced Monday that he would lift his indoor mask mandate Friday — except for schools, where masks are required until March 31.

On Tuesday, parent Benjamin Kennedy asked the Appoquinimink School District Board to not wait and to get rid of masks in schools on Friday.

The next night, parent Brandon Bushon asked the Red Clay Consolidated School District Board to get rid of masks on Friday when Carney’s indoor mask demand expires.

“While that may sound good, our 19 superintendents and charter leaders as a whole would not agree with that,” Holodick said Thursday. “They need time.” 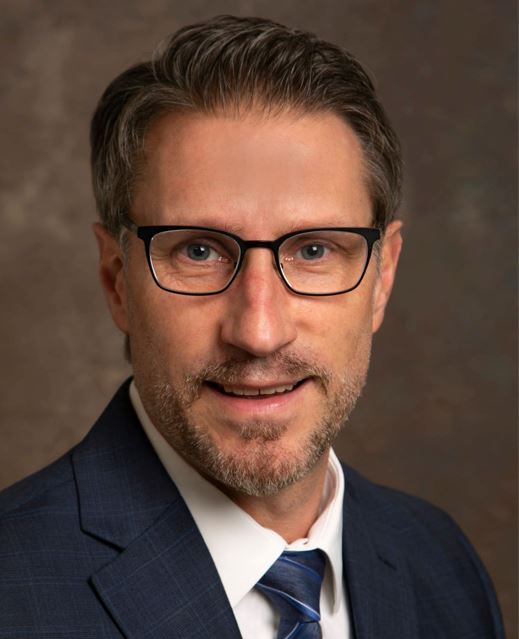 Kennedy pointed out to the Appo board that other countries have removed school mask mandates and studies that said masks didn’t have much effect on slowing the spread of the virus.

But masks do have a negative impact on grammar, active learning, facial recognition and social cue development, he said.

“I definitely don’t want to be controversial,” he said. “I would just like to plead with the board to make a determination based on findings from some leading health organizations in the world. Please end the school mask mandate and if not please let me know … the scientific rationale for why it would remain in place.”

Bushon issued a more fiery challenge to the Red Clay board.

“These illogical and irrational mass policies have done nothing but harm our children,” he said. “Yet, I still hear people wonder why our kids’ composite scores have dropped significantly over the past few years.”

His own two children have experienced headaches, nosebleeds and overall focus issues, he said.

“Our children deserve to have an optimal learning environment,” he said. “They’ve been through enough the past 23 months.”

Holodick said school district superintendents and their boards need to consider the data in their schools and communities so they can make the best policy decisions for their districts.

“The governor is not saying students should not or cannot wear masks in schools,” Holodick said. “That’s not what he’s saying. That’s certainly not what I’m saying.

“Instead, he is saying we are lifting an emergency order and the state is no longer requiring this in schools, which moves the responsibility of making that decision to the local level.”

Among information that school districts need to consider is data and guidance coming from the Delaware Division of Public Health and the Centers of Disease Control so the district can set policy about masking, contact tracing and quarantining, Holodick said.

He pointed out that boards usually don’t make snap decisions and announcements. Board meetings generally are scheduled so that discussions are public and plans are effectively communicated with their families even before votes are taken, he said.

That alone usually takes more than one month, he said.

“So there needs to be time for them to prepare to make that decision and time to analyze all of the information, the guidance and data so that their decision makes the most sense for their students, schools and families,” he said.

The decision won’t be an easy one, no matter what a board chooses, he said.

“No matter what they opt to do exactly will make some people happy, and others not so much,” Holodick said. “And that’s the nature of the current climate.”