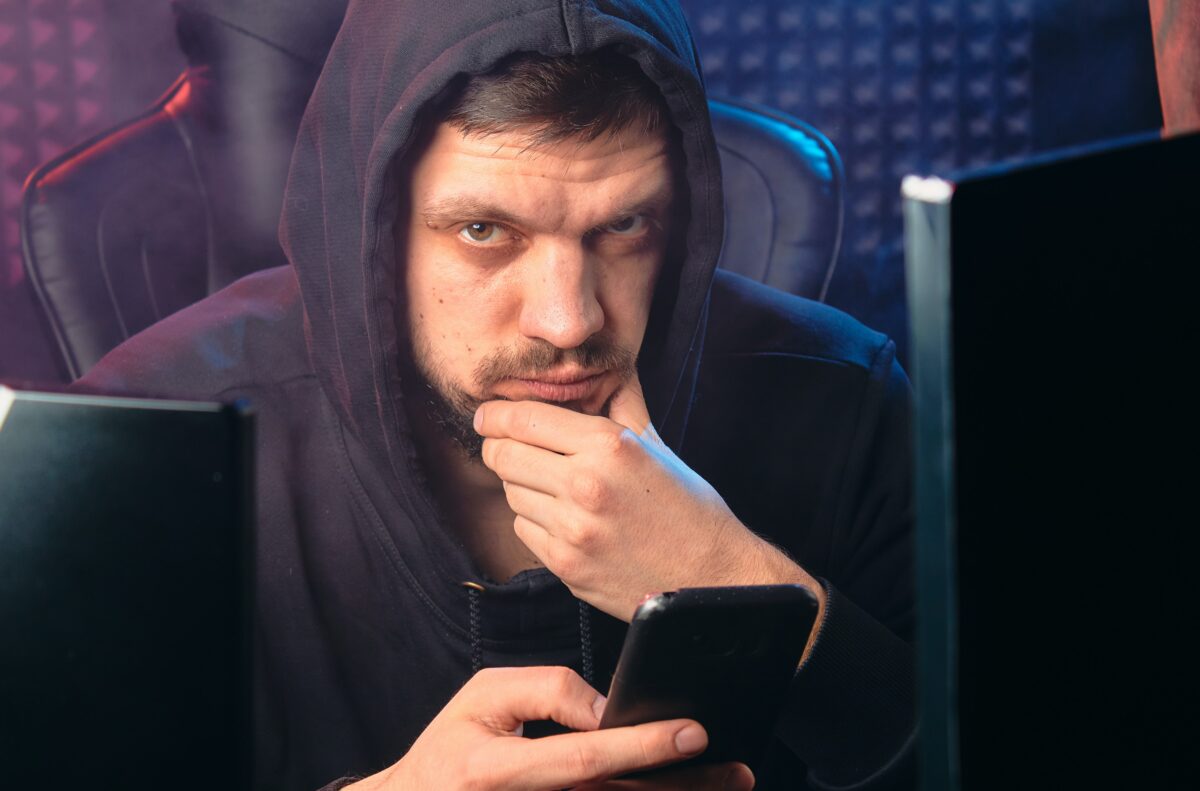 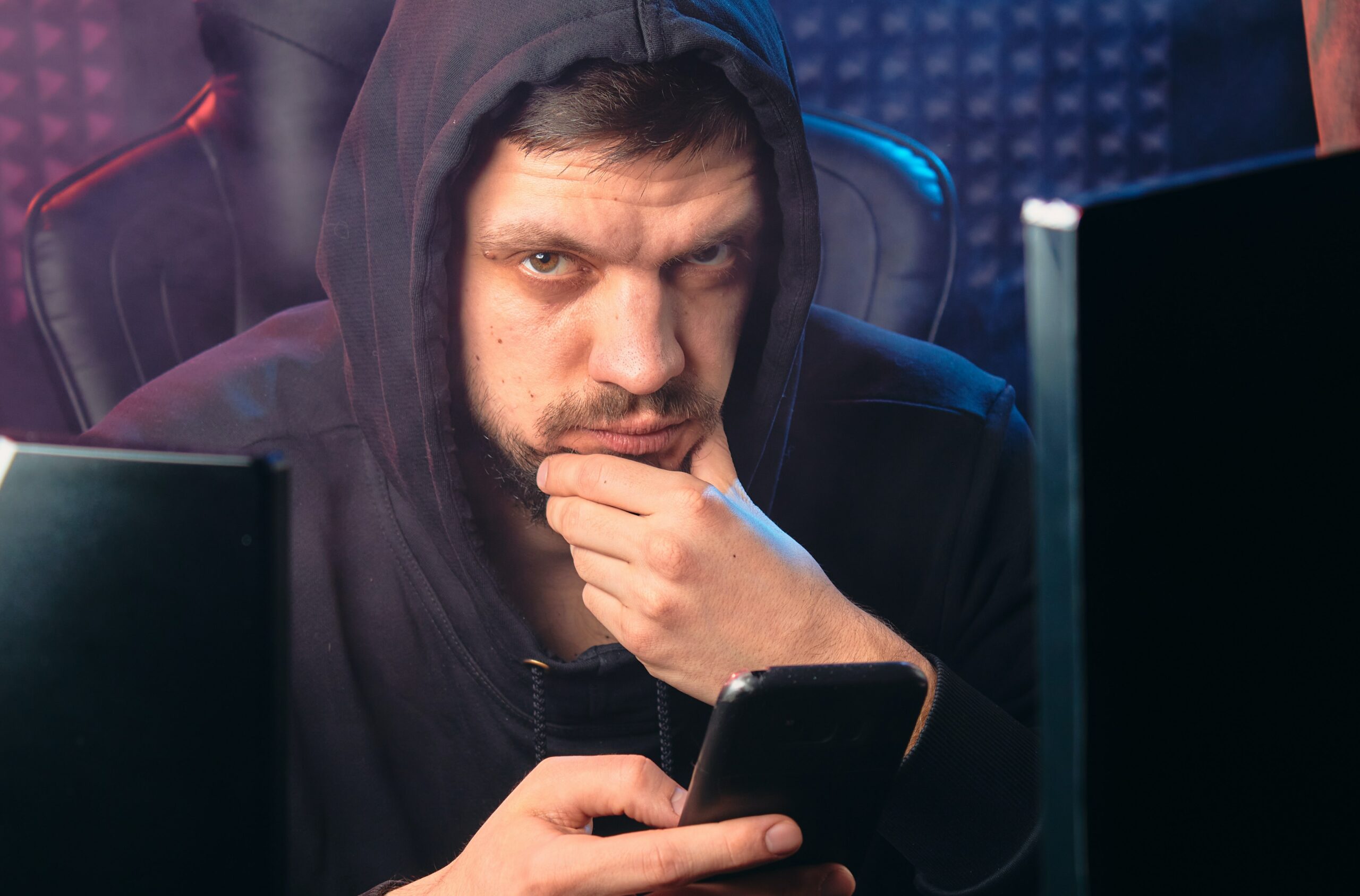 A few days ago, a Delawarean received “what seemed like very legit promotional call from (supposedly) XFINITY offering me $35 off my monthly internet/cable/phone bill for the next 2 years,” Patricia Seramone wrote on nextdoor. “They had my account number, and other pertinent information.”

What they didn’t have is her faith.

Seramone correctly realized, before she forked over payment information, that it was a scam.

“NEVER give someone payment info when they called you!” she wisely advised in the post.

Her post on nextdoor generated about 100 comments, from people who have received similar suspicious calls from various businesses and people offering advice on how to avoid becoming victims.

“If customers suspect a potential scam or anything suspicious, they should contact Comcast immediately to verify the legitimacy of the call. A customer should be suspicious of anyone that requests personal information, such as solicitations for usernames, passwords, account numbers or any other personal data.

“Customers can report alleged scams to our Comcast Security Assurance team, which is a dedicated group of security professionals, at [email protected]. Or, for additional support, customers also can contact us at [our] abuse reporting page or 888-565-4329.”

Comcast also maintains a disturbing page with lists of the latest scams, with 20 phone scams and six phishing email scams logged on Nov. 30 alone. The listings label each scam with the email address of the sender (or part of the email address) or caller ID number, so their warnings appear when savvy consumers search for the email addresses or phone numbers.

Sadly, phone numbers and caller IDs can easily be faked by criminals. That technique is called spoofing. And it’s all too easy for scammers to move to new numbers and new email addresses.

Did Seramone’s account information that the scammer knew appear in a data breach? Comcast did not respond.

Would Comcast make voice calls to customers and potential customers with deals? Comcast didn’t respond to that question, either.

The Federal Trade Commission rounds up phone scams on one handy and helpful page.

The easiest advice is to sign up for the national National Do Not Call Registry (it won’t stop criminals but should reduce calls from telemarketers) and to enable or acquire call-blocking software. It’s also recommended to just not answer the phone when unknown phone numbers or unusual caller IDs appear and let those calls go to voicemail. Delaware is also joining the fight against robocalls.

The ‘can you hear me?’ scam

One of the tips that Seramone received was advice against ever saying “yes” to an unknown caller, even if it’s to an innocent-sounding question, like “Can you hear me?” The reason: your “yes” can be used to justify some nefarious charge.

That scam has its own Wikipedia page, and warnings have been released by numerous officials and agencies, including Minnesota’s attorney general.

Although the concept sounds plausible, Snopes (a well-respected website that investigates these urban legends) hasn’t “yet been able to identify any scenario under which a scammer could authorize charges in another person’s name simply by possessing a voice recording of that person saying ‘yes,’ without also already possessing a good deal of personal and account information for that person, and without being able to reproduce any other form of verbal response from that person

“Moreover, even if such a scenario existed, it’s hard to imagine why scammers would need to utilize an actual audio recording of the victim’s repeating the word ‘yes’ rather than simply providing that response themselves. As far as we know, phone companies, utilities and credit card issuers don’t maintain databases of voice recordings of their customers and use them to perform real-time audio matching to verify identities during customer service calls.”