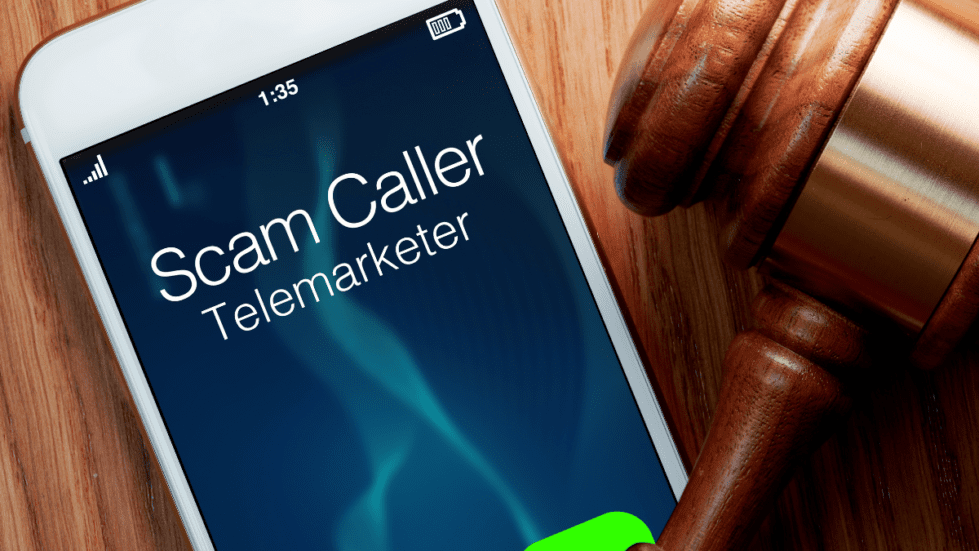 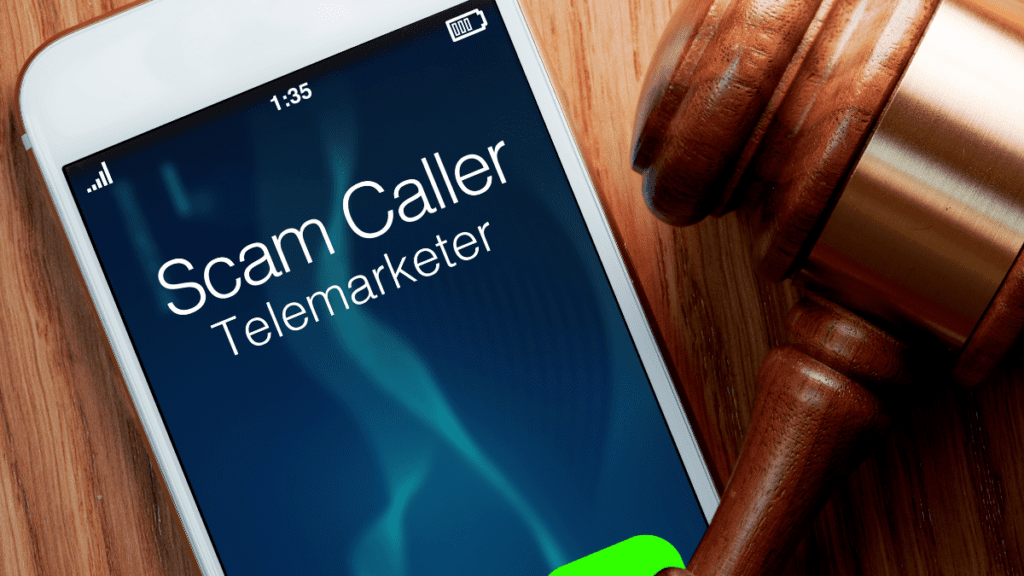 Even in a time of stark political division, there is thing almost everybody can agree on: scam calls suck.

In that vein, Delaware has joined a nationwide task force to cut down on illegal robocalls.

Comprised of 50 attorneys general from across the United States, the Anti-Robocall Litigation Task Force will investigate and take legal action against the telecommunications companies responsible for bringing foreign robocalls into the country, Delaware Attorney General Kathy Jennings announced Tuesday.

“Robocalls are a nationwide problem that Delawareans — including me — deal with every day,” Jennings said in a press release. “The nature of these scams makes it nigh-impossible for any one state to singlehandedly stop robocalls; but this task force combines our resources and focuses them on the bad actors in the telecom industry who enable this scourge.”

The task force has issued 20 civil investigative demands to 20 gateway providers and other entities that are allegedly responsible for a majority of foreign robocall traffic.

Gateway providers that bring foreign traffic into the U.S. telephone network have a responsibility to ensure the traffic is legal, but according to Jennings, these providers are not taking sufficient action to stop robocall traffic.

“In many cases, they appear to be intentionally turning a blind eye in return for steady revenue,” the press release said. “The Task Force will focus on the bad actors throughout the telecommunications industry to help reduce the number of robocalls that consumers receive and benefit the companies that are following the rules.”

According to the National Consumer Law Center and Electronic Privacy Information Center, over 33 million scam robocalls are made to Americans every day.

These scam calls include Social Security Administration fraud against seniors, Amazon scams against consumers, and many other scams targeting all consumers, including some of our most vulnerable citizens.

An estimated $29.8 billion dollars was stolen through scam calls in 2021.

Most of this scam robocall traffic originates overseas.

The Task Force is focused on shutting down the providers that profit from this illegal scam traffic and refuse to take steps to otherwise mitigate these scam calls.

· Be wary of callers who specifically ask you to pay by gift card, wire transfer, or cryptocurrency. For example, the Internal Revenue Service does not accept iTunes gift cards.

· Look out for prerecorded calls from imposters posing as government agencies. Typically, the Social Security Administration does not make phone calls to individuals.

· If you suspect fraudulent activity, immediately hang up and do not provide any personal information.

“We will take this fight to anyone who helps these scammers and robocallers,” Jennings said.