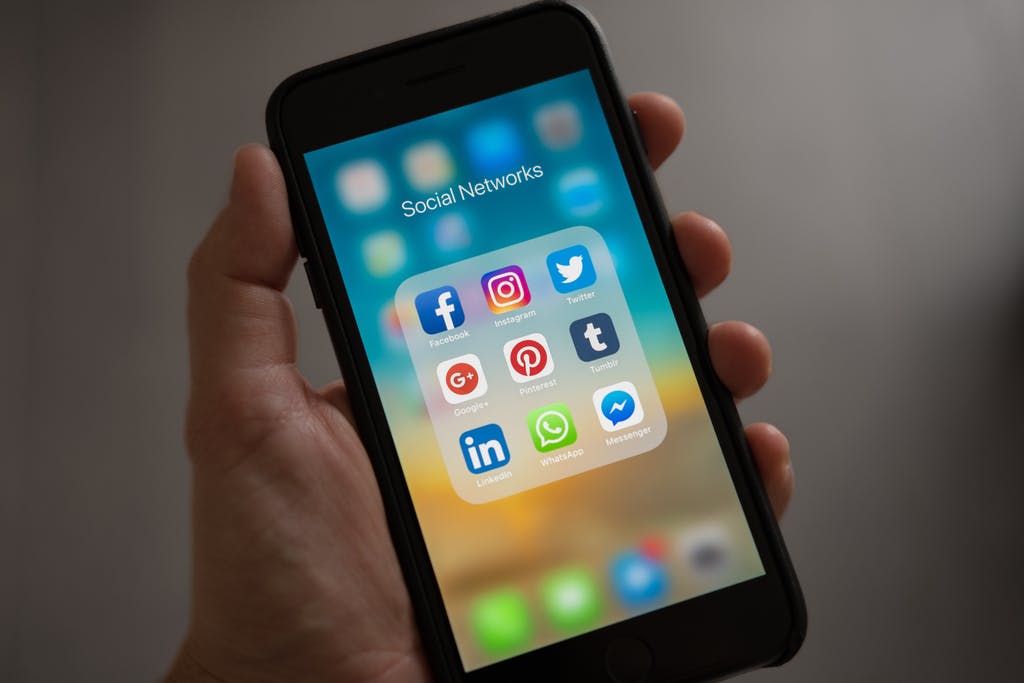 Delaware State Police do not call and ask people to pay fines or tickets.

The Delaware State Police are warning residents that scam being perpetrated in Delaware involves their agency and a phone number that appears to be theirs, but is not.
It asks people to pay a fine over the phone, but the DSP warns that it never calls anyone about a fine, traffic ticket or bail.
The agency said in a press release that it’s gotten multiple reports of people receiving phone calls from a number belonging to the State Police. If that number is looked up, it shows that it is a valid Delaware State Police phone number.
That kind of scam is called “spoofing.” It’s deliberately done and meant to mislead those answering the phone so that the caller appears to be from an official organization or entity.
Spoofing is often used to try and to trick someone into sending money or giving away valuable personal information, the state said.
Error, group does not exist! Check your syntax! (ID: 11)
During these most recent calls the recipient was told they needed to pay a fine from a previous criminal charge.
The Delaware State Police will never request payment for fines, traffic tickets or bail, the release said. All these transactions are conducted by the respective court systems, not on the phone. Electronic payments are also never requested via phone for court matters, the release said.
State Police said people should look for indicators of scam calls, such as the use of threats, orders to not hang-up, and other statements intended to provoke a sense of urgency.
Scammers can be very convincing, playing on the emotional vulnerability of the victim and trying to create confusion and doubt.
Information on robocall blocking tools is available at: fcc.gov/robocalls.