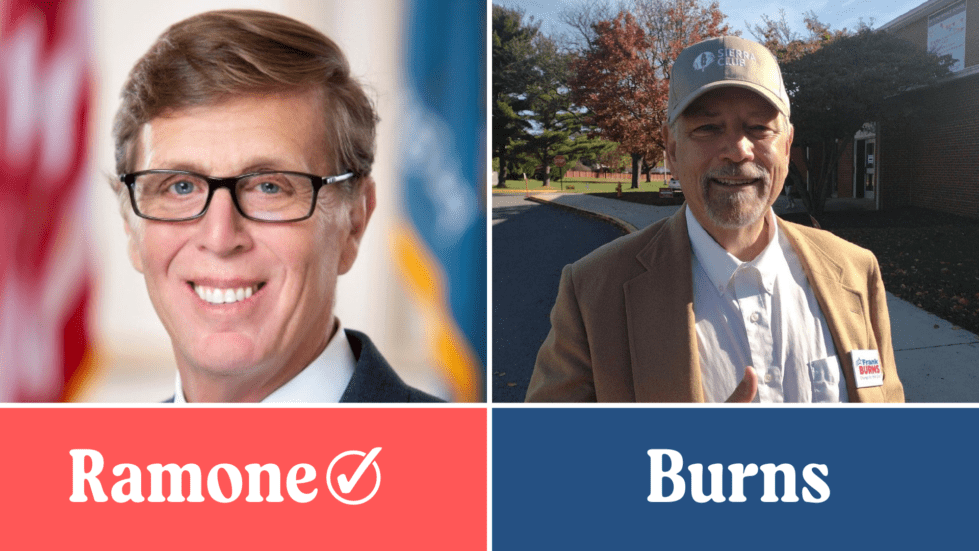 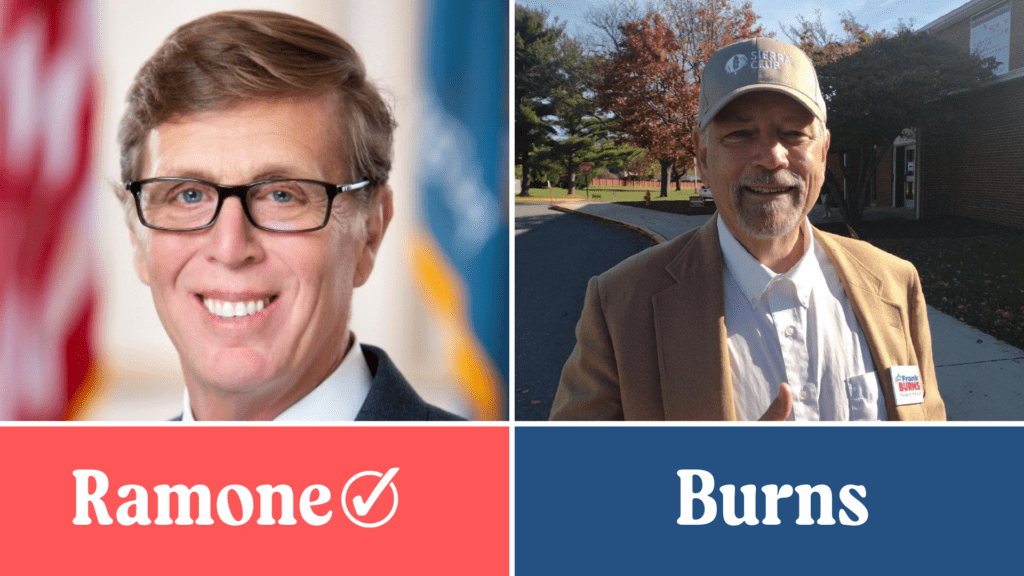 Rep. Mike Ramone, R-Pike Creek, defeated Democrat Frank Burns by 41 votes in the recount — up from 35 votes in the earlier count.

“One of the most important parts of our elections is the integrity of the system,” Ramone said. “I am proud to be a Delawarean. Observing the recount over the past days and the tireless effort of our Court and Department of Elections to assure accuracy and confidence in the election outcome was enlightening.”

In the recount — which was triggered automatically by law because the initial margin was less than 0.5% — both candidates lost votes but Burns lost more than Ramone.

Burns told Delaware LIVE News that he didn’t expect the results to change, but he was curious to see how the process would play out.

“It was very interesting to witness,” Burns said. “I think anyone who gets upset when results are slow in getting out should go and see the process because it’s very painstaking and very thorough.”

Burns, who said he plans to run again in 2024, congratulated Ramone on his victory.

Ramone said he wanted to thank those who tirelessly worked day and night.

“I also thank the Constituents of the 21st. I am proud to serve you,” he said. “And I thank all the supporters who not only voted but also gave of their time, money and love. That outpouring lives with me forever. ”