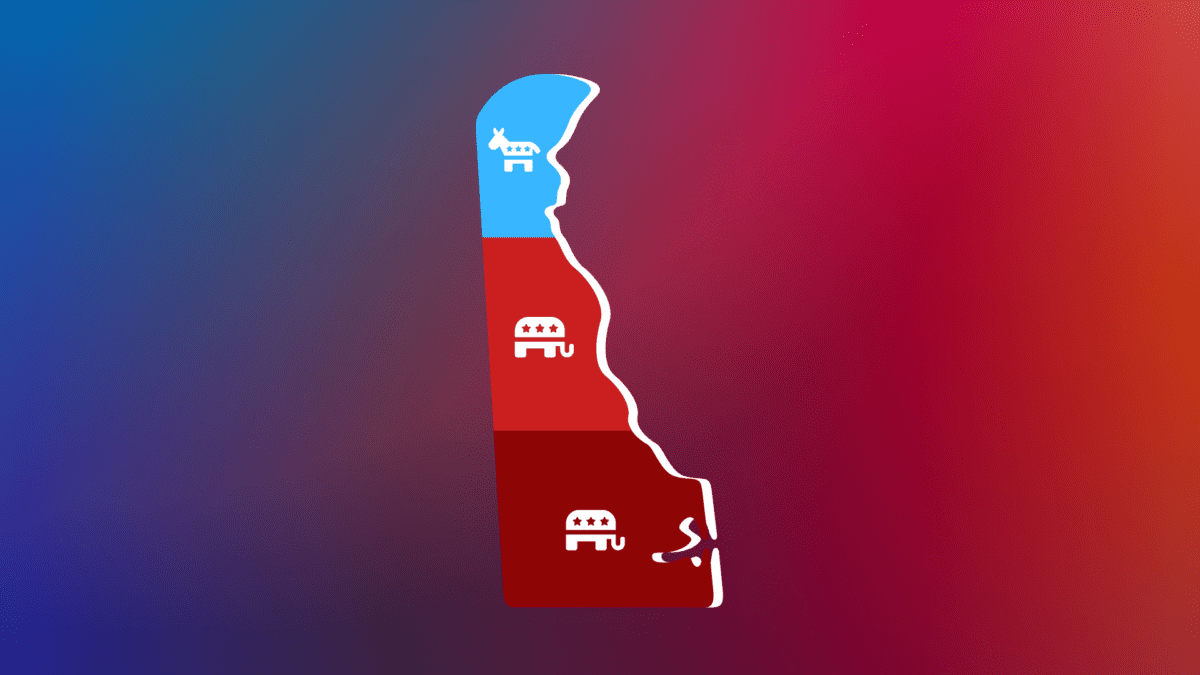 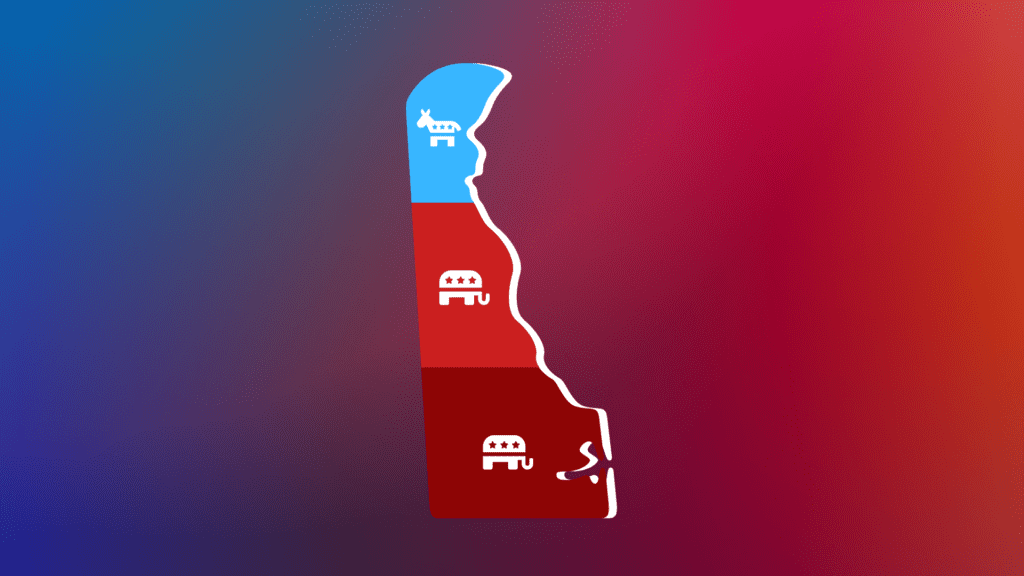 Democratic candidates for U.S. House, attorney general, state treasurer and state auditor swept Delaware’s general election — and they did it without the help of Kent and Sussex Counties.

Lisa Blunt Rochester, Kathy Jennings, Colleen Davis and Lydia York lost in Kent and Sussex, but the Democratic vote north of the canal was too much for Republicans to overcome.

The balance of power in the state Senate will now lean even more to the left.

The structure of the House of Representatives will remain the same, even as some seats flipped.

Rep. Mike Ramone, R-Pike Creek, has claimed victory over Dr. Frank Burns, who appears to have lost by 35 votes.

Burns has not conceded the race, writing in a social media post that he is awaiting a recount of the ballots.

“A recount may or may not change the totals enough to make a difference but until the recount process is complete, I am not making a call in this race,” Burns said.