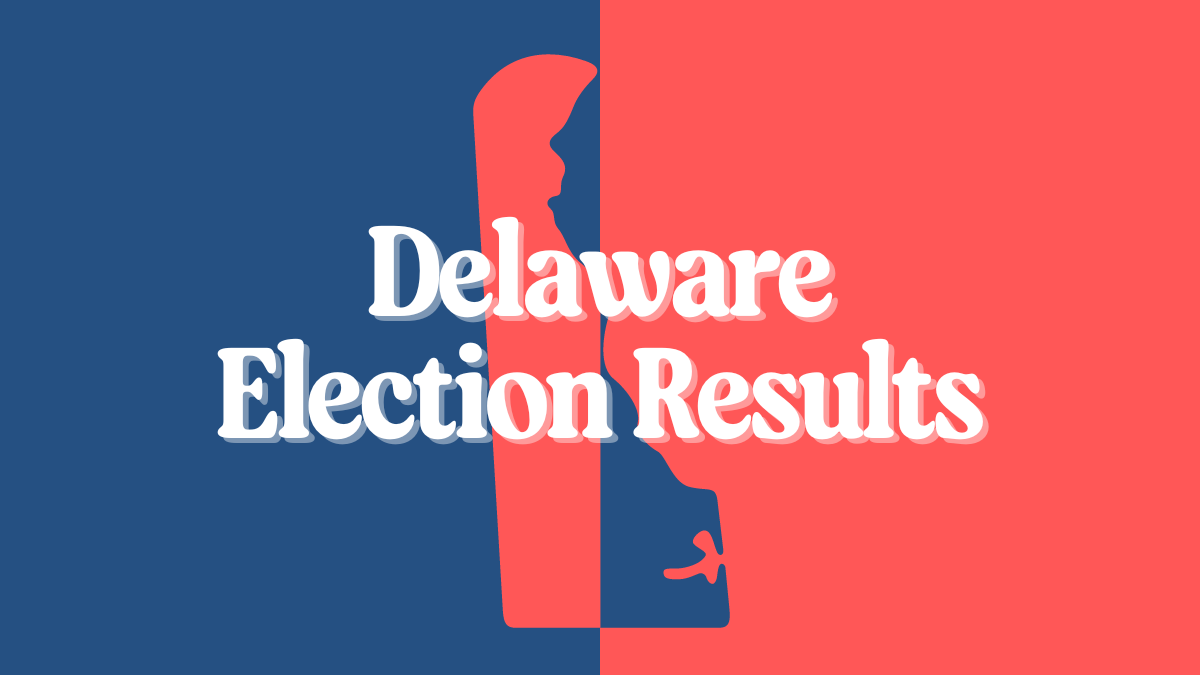 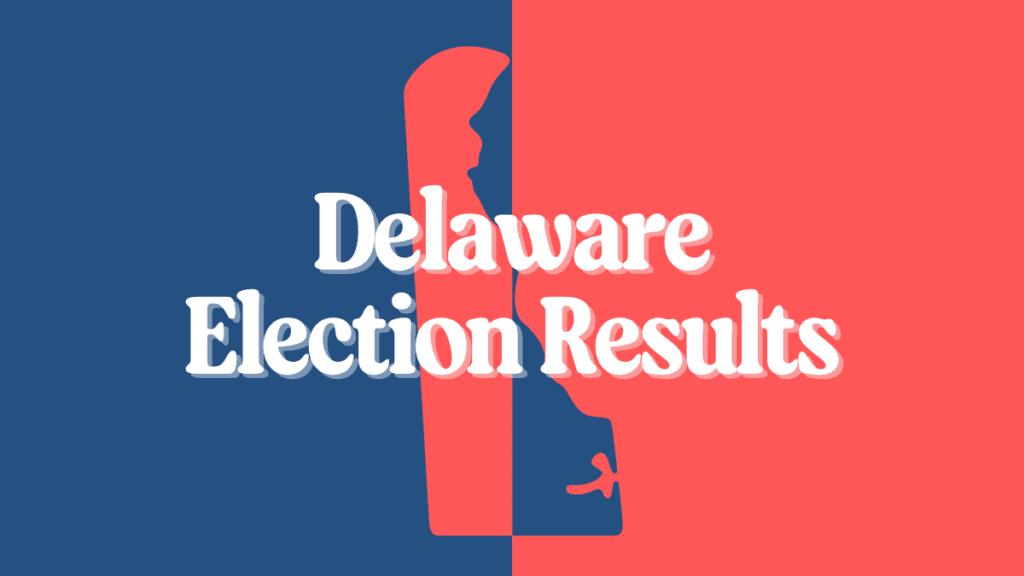 Republicans who predicted a red wave in Delaware’s 2022 general election were sorely mistaken.

None of the Republican candidates for statewide office were successful in the election that brought out about 43% of registered voters.

“The people of Delaware have spoken, and while I’m disappointed for myself and those who worked so hard on this race, I’m committed now to remaining involved as a voice for Delaware,” Murphy said.

Republicans picked up a House seat in Sussex County, with Republican Jeff Hilovsky beating Democrat Keegan Worley. That seat formerly belonged to Democratic Rep. Bud Freel, and before that, Rep. Gerald Brady. It was moved from Wilmington to Long Neck during last year’s redistricting.

At the same time, Republicans lost the House seat formerly held by Smyk, who stepped down to unsuccessfully run for Senate. Democrat Stell Parker Selby won that House race with about 51% of the vote over Republican Dallas Wingate.

Some races are too close to call, such as the one between Rep. Mike Ramone and Dr. Frank Burns in Pike Creek, which Ramone is leading by some 35 votes.

Ramone appears to have won that race, but Burns said in a social media post that the ballots will be recounted.

“A recount may or may not change the totals enough to make a difference but until the recount process is complete, I am not making a call in this race,” Burns said.

In the state House, the structure is expected to stay the same, with 26 Democrats and 15 Republicans. 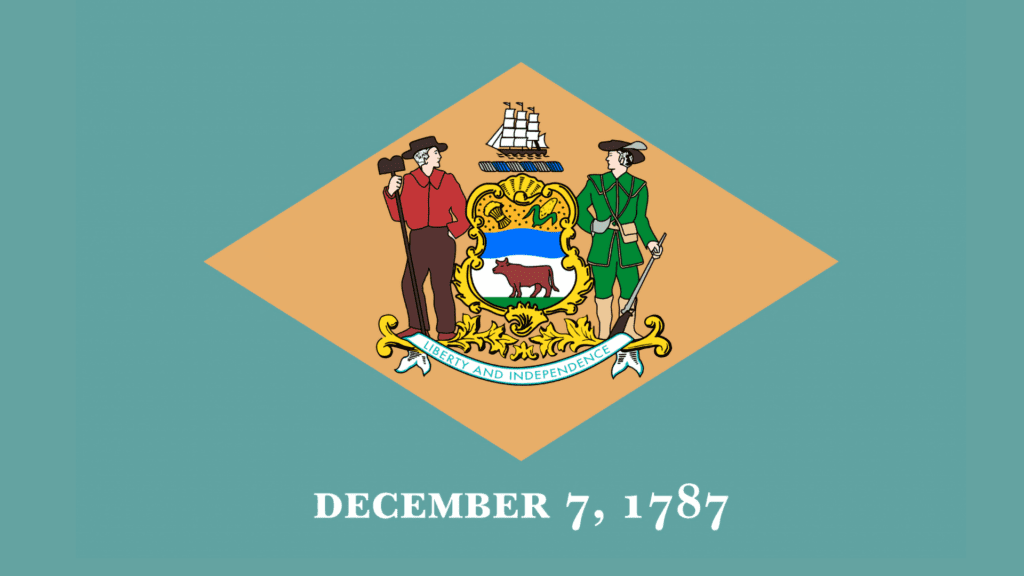 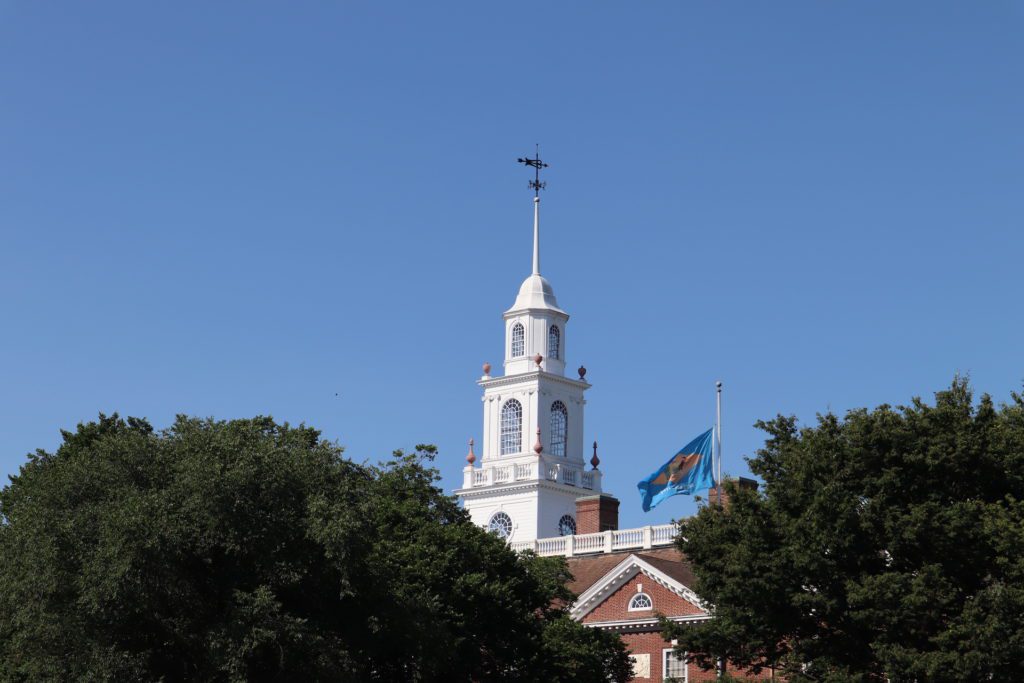 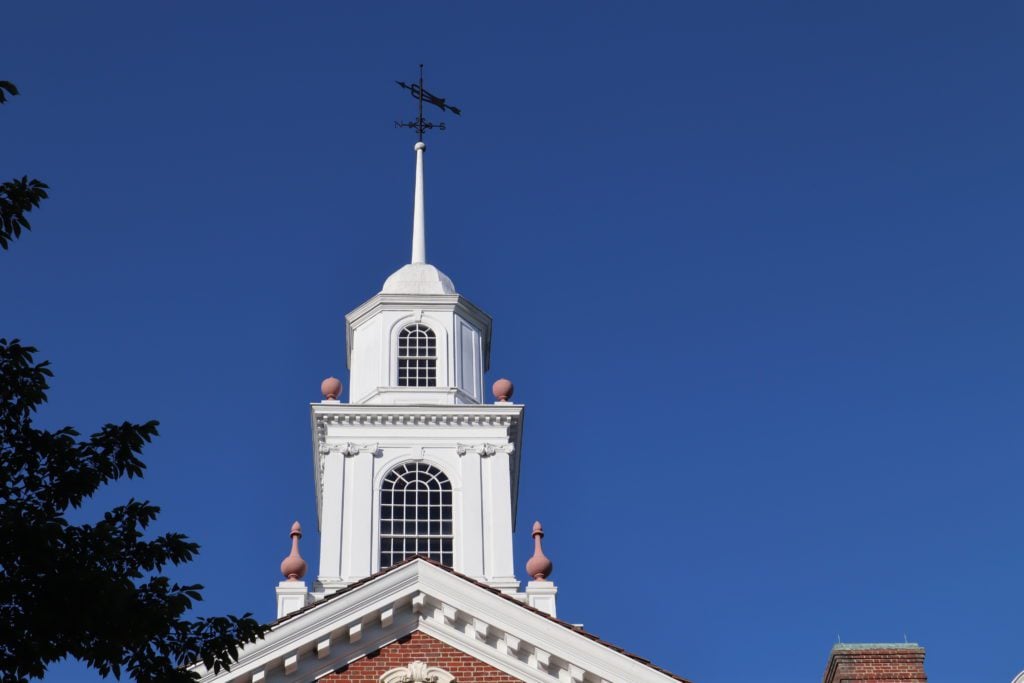 *The ballots in this race will be recounted. 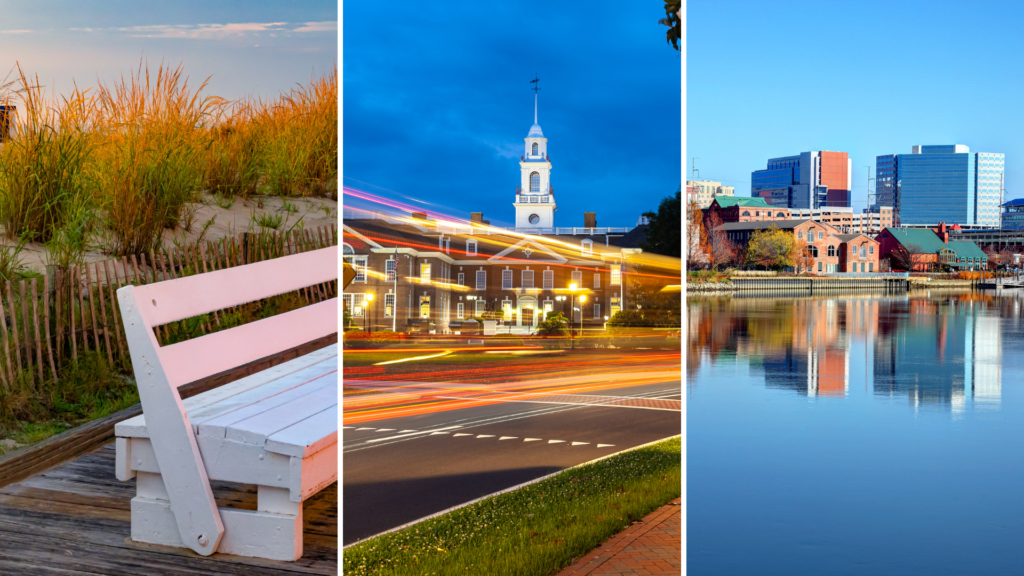