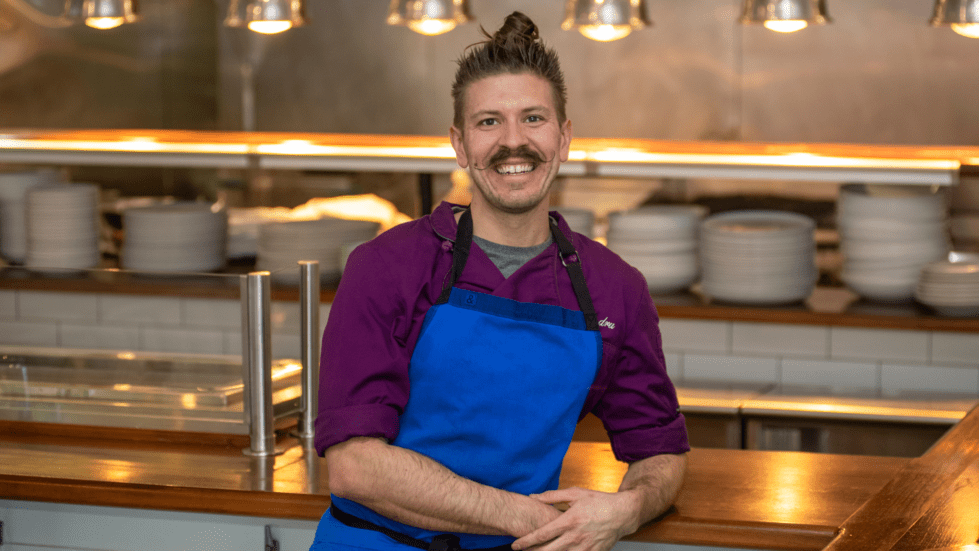 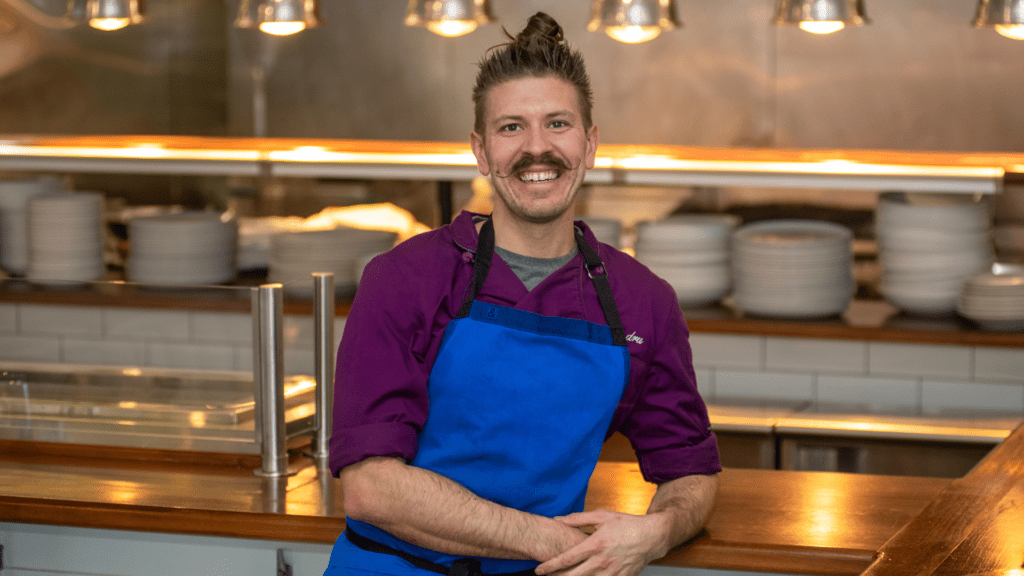 Dru is a corporate pastry chef from Delaware. He oversees the dessert programs in 16 restaurants and wants to win the competition so he can prove to himself that he can do anything. He has a husband and two dogs and they enjoy spending the holidays together. (SoDel Concepts)

Dru Tevis is typically a man with a plan. “When I was in school, I handed in term papers early,” explained the Rehoboth Beach resident. “I studied for all my tests — nothing was ever done at the last minute.”

But cooking show contestants rarely get to prepare. So, when Tevis — who oversees the dessert program for SoDel Concepts — landed a place on the Food Network’s “Holiday Baking Championship,” he was understandably nervous.

“Some people thrive being last minute,” he noted. “I felt like I wasn’t going to do well on the show because I’m used to everything being planned.”

You can find out how he did tonight, Monday, Nov. 7, at 8 p.m. when the first episode airs on the network.

SoDel Concepts is hosting a viewing party for the first episode at Thompson Island Brewing Company in Rehoboth, and Tevis will prepare samples of his creations at the event.

From film to phyllo

After graduating with a degree in communication from New York University, Tevis intended to attend American University’s film school. That changed between undergraduate and graduate school when he bartended at a Rehoboth Beach restaurant.

Tevis had fallen in love with pastry while studying in Italy, and he’d already baked his way through a pastry cookbook. During Rehoboth’s restaurant week, he asked the chef if he could make dessert.

The diners’ enthusiastic response to his confection led to more creations. Instead of attending film school, Tevis enrolled at the French Culinary Institute in New York (now the International Culinary Center and graduated as class valedictorian.

While in the Big Apple, he worked under Chef Kierin Baldwin at The Dutch and Christina Tosi, the chef/owner of Milk Bar.

In Rehoboth, Tevis gained fame working for La Vida Hospitality and other restaurants before landing his current job at SoDel Concepts. It’s an important role, given the hospitality group has 17 restaurants.

The right — and sweet — stuff 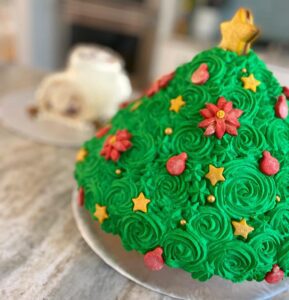 One of Dru’s creations. (Dru Tevis)

Tevis tempts diners with frequent Instagram and Facebook posts of his artwork. His feeds are also peppered with shots of him at the gym. The fitness enthusiast proves that you can enjoy buttercream and still sport a buff physique.

He knows dessert is an indulgence that servers won’t push if they’re more interested in turning over a table.

“They don’t have to sell the dessert, at the end of the day,” he explains. “The server should see what you’re working on and understand the process so they get excited about it. If they are personally involved, they will tell your story.”

All of this makes Tevis an attractive candidate for any cooking show, but will he crumble under pressure?

Filmed in Knoxville, Tennessee, the episodes have two cooking rounds and a theme. To prepare, Tevis watched episodes of past seasons.

Tevis follows in the footsteps of another talented pastry chef, Dana Herbert of Bear. The owner of Desserts by Dana competed on “Cake Boss,” a TLC program. 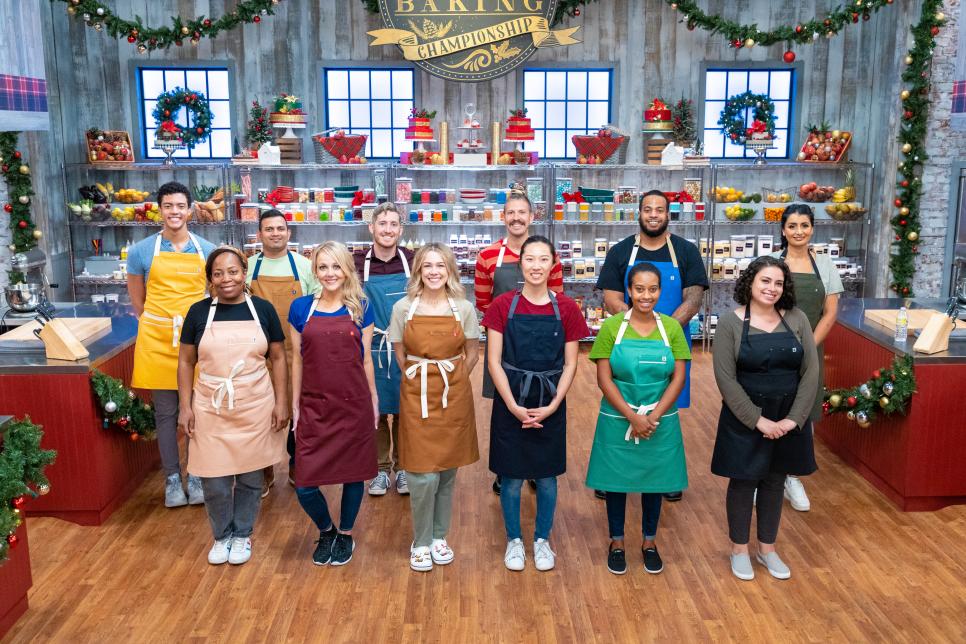