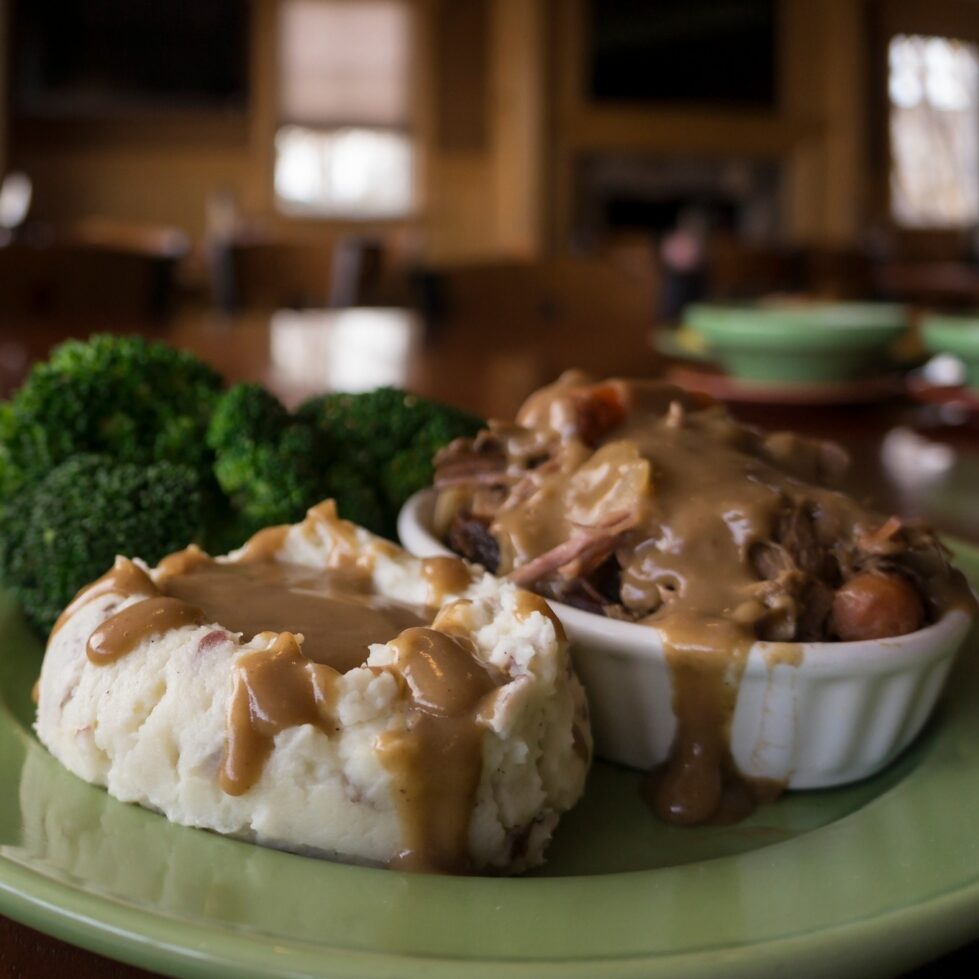 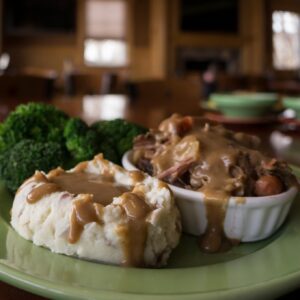 College pals Tom Neville and Brent Poffenberger were newly graduated when they decided to start a small restaurant in Ocean City, Maryland.

The Cottage Café Restaurant & Pub was so successful that the partners opened a second — and larger — location in South Bethany Beach.

When the Ocean City lease expired, the men concentrated their efforts on the 240-seat Delaware restaurant.

Over the next three decades, the Coastal Highway eatery accrued contented fans, including the late Matt Haley, founder of SoDel Concepts.

“Maybe 15 years ago, he said, ‘If we ever a get a chance, I would love to have The Cottage Café,’” recalled Scott Kammerer, Haley’s friend, colleague and now CEO of SoDel Concepts.

That wish recently became a reality this month. Neville and Brent Poffenberger recently announced that they’d sold the landmark to the hospitality group.

Not to worry, said Kammerer. He’s not about to mess with a good thing. 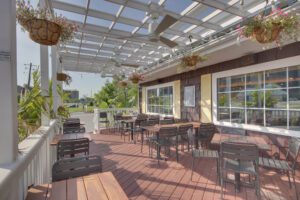 The 240-seat Cottage Cafe Restaurant and Pub has been sold to SoDel Concepts.

Oldtimers may remember The Cottage Café’s site as the Peppermill Restaurant. Briefly, it was also The Peppercorn.

The building is a considerable size, but it’s in the shadow of the Sea Colony condominium complex.

In 1985, News Journal food writer Al Mascitti called the location a “dream spot …. Thousands of potential customers are within walking distance, and there’s not another restaurant in sight.”

Neville and Poffenberger also own the family-friendly Bethany Boathouse, which they are keeping.

Meatloaf is a close second. It’s all the kind of food that Kammerer likes to eat. He isn’t the only one.

Kris Medford, a SoDel Concepts director of operations, is also a fan, and SoDel corporate chef Ronnie Burkle once worked at the café. 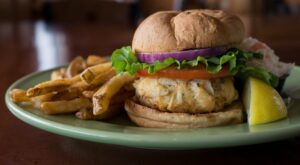 The Cottage Cafe’s previously bought gift cards will be honored by the new owners. This is the restaurant’s crab cake sandwich.

The men are part of the transition team that seeks to merge the current staff with SoDel Concepts.

“We have enough bandwidth to give The Cottage Café the proper attention and keep it going,” Kammerer said. “It’s a good fit.”

Some might question that last remark, particularly if their knowledge of SoDel Concepts is limited to the flagship Bluecoast Seafood Grill restaurants, Fish On, the three Matt’s Fish Camp establishments and NorthEast Seafood Kitchen.

There are now two brewpubs, and SoDel Concepts has been expanding the Surf Bagel concept, which it acquired last year.

“We’re serving 100,000 people a week, so we’re well-equipped to handle The Cottage Café,” said Kammerer, who has been involved in more than 100 restaurants during his career.

The hospitality group has stressed that it doesn’t plan to make drastic changes.

For instance, previously purchased gift cards will be honored.

But as usual, some are worried. SoDel Concepts’ size and focus on coastal Sussex County make it a culinary juggernaut.

Kammerer noted that to keep providing opportunities for employee growth, the company must expand.

The company plans to add more Surf Bagel sites. A third brewery is possible, and Kammerer is also interested in golf clubs.

And while the company is a well-known brand along the coast, it remains a small business.

If diners are concerned, it means they love the restaurant, he concluded, which is another reason it’s a solid investment.

“We believe they are buying The Cottage Café because they believe in the name, the menu, and, most importantly, our staff,” said Neville. “Once they take over, we have little control.

“But they told us their intentions, and we take them at their word.”