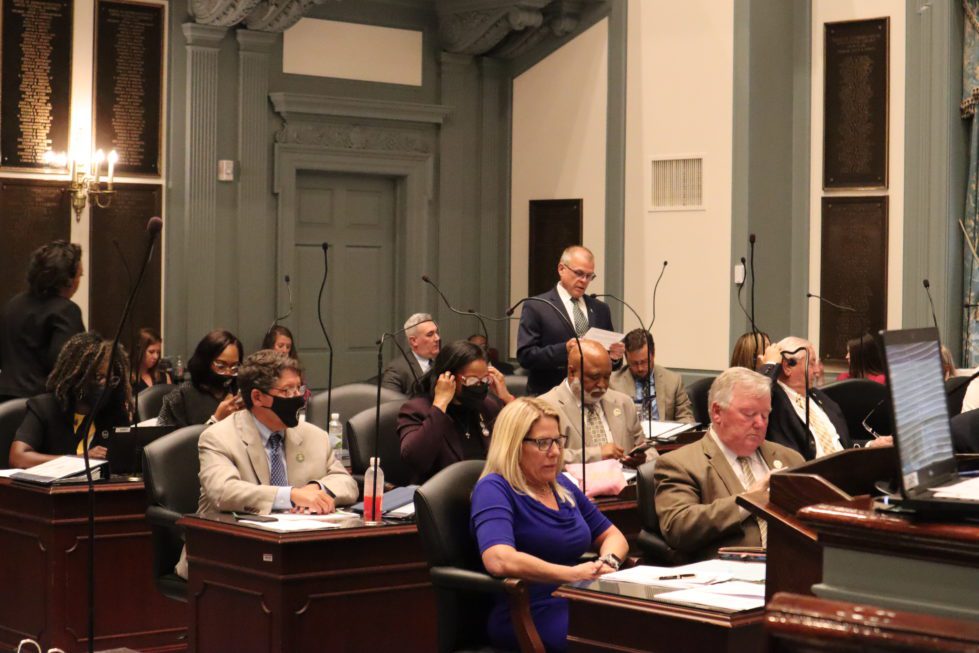 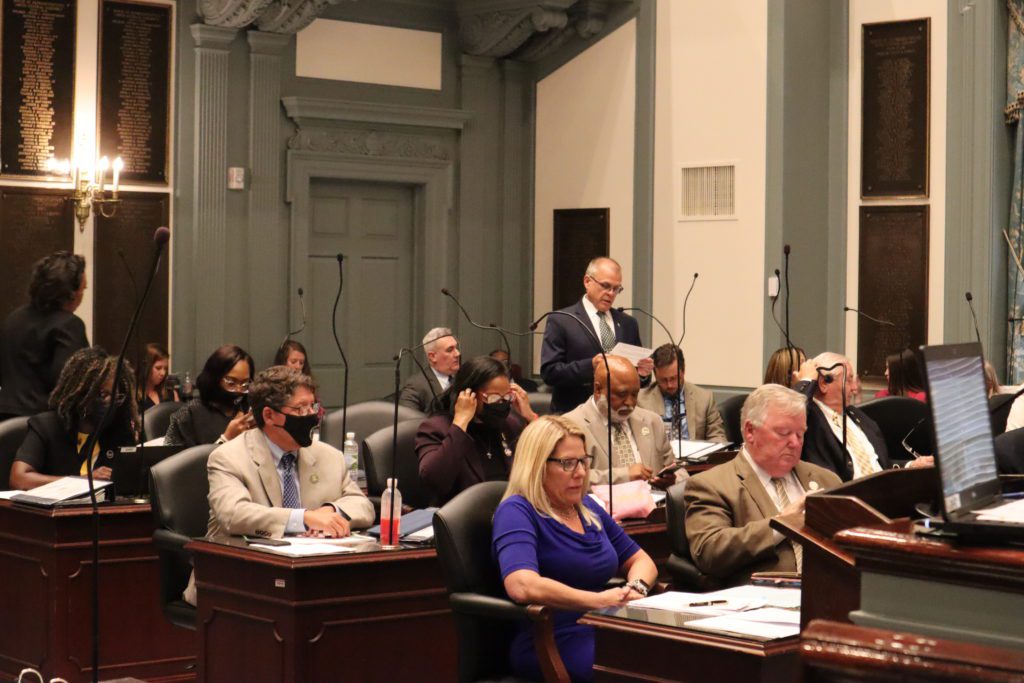 An attempt to override Gov. John Carney’s veto of a bill to legalize marijuana possession failed in the Delaware House of Representatives Tuesday.

With the vote, this year’s endeavor to end marijuana prohibition in Delaware is all but certainly dead.

Numerous lawmakers who previously voted to pass House Bill 371 voted against the veto override Tuesday out of an apparent unwillingness to stand up against the term-limited Carney.

Twenty voted against the override.

One representative did not vote.

The following representatives who voted to pass HB 371 voted against overriding the veto:

House Majority Leader Rep. Valerie Longhurst, D-Delaware City, voted in favor of HB 371 but did not vote on the override.

Rep. Ed Osienski, D-Newark, the driving force behind this year’s attempt to legalize cannabis, suggested he would not pursue another hearing of House Bill 372, a second bill aimed at taxing and regulating the substance.

“Unfortunately, the outcome was not what I wanted, but I do want to say that I’m proud that I have been fighting for something that such a large majority of Delawareans want,” Osienski said after the vote. “It’s kind of what I feel that I was sent down here to do and I’m appreciative of all the work I’ve done with my colleagues, but most of all, I feel good that I was working for Delawareans.”

The vote happened hours after cannabis supporters gathered at Legislative Hall to encourage the override.