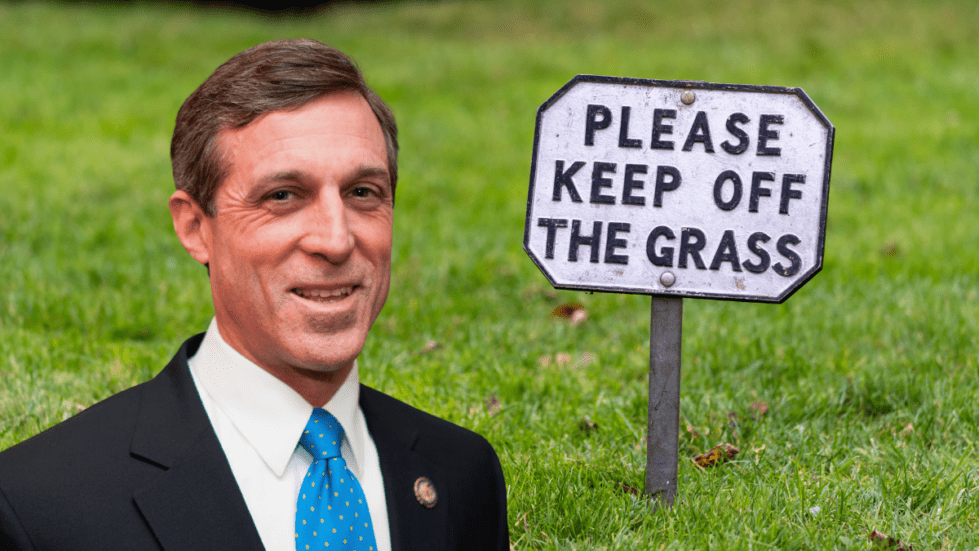 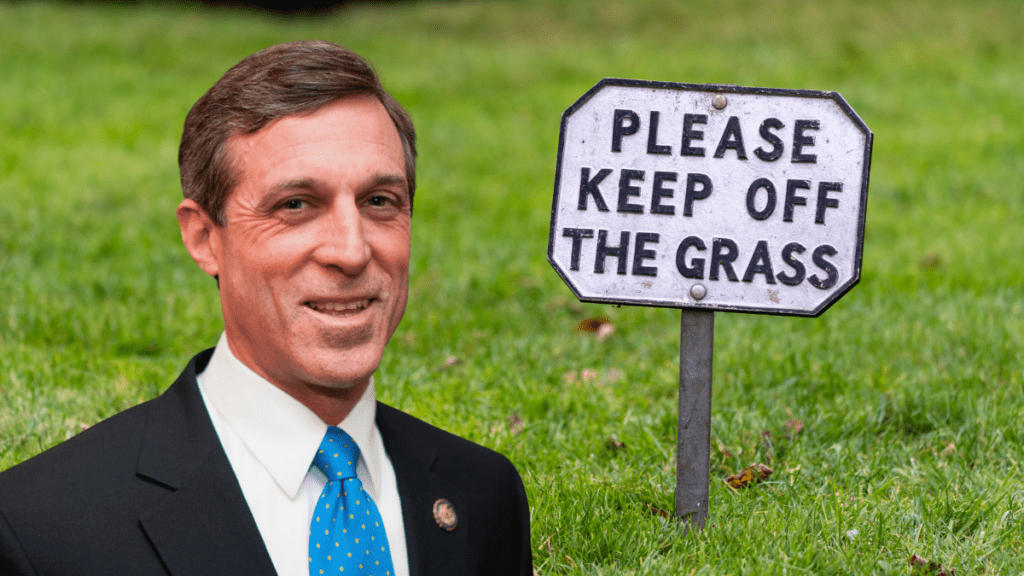 Delaware Gov. John Carney on Tuesday vetoed House Bill 371, legislation that would have made it legal for Delawareans 21 years of age or older to possess up to one ounce of marijuana.

In a statement to the House of Representatives, Carney said while he continues to support medical marijuana, he does not believe promoting or expanding the use of recreational marijuana is in the best interest of the state.

“I recognize the positive effect marijuana can have for people with certain health conditions, and for that reason, I continue to support the medical marijuana industry in Delaware,” Carney said. “I supported decriminalization of marijuana because I agree that individuals should not be imprisoned solely for the possession and private use of a small amount of marijuana — and today, thanks to Delaware’s decriminalization law, they are not.”

Carney said questions about the long-term health and economic impacts of recreational marijuana use remain unresolved.

“I respect the Legislative Branch’s role in this process, and I understand that some hold a different view on this issue,” Carney concluded. “However, I have been clear about my position since before I took office, and I have articulated my concerns many times.”

In a statement following the governor’s decision, the bill’s sponsor, Rep. Ed Osienski, D-Newark, said Carney ignored the will of residents and a bipartisan supermajority of the House of Representatives.

“Vetoing HB 371 will not stop people from obtaining and consuming marijuana,” Osienski said. “It simply means they could face civil penalties for possession. We have to look no further than New Jersey to see how a new industry can create jobs and generate revenue – sales reached nearly $2 million on its first day.”

Until a similar market is established in Delaware, Osienski said people will continue to obtain marijuana illegally through the illicit market or by purchasing cannabis legally in New Jersey, contributing to their tax revenue.

“I’m deeply disappointed in his decision, especially since he could have allowed the bill to become law without his signature, which would have preserved both his personal opposition and the will of the residents and legislators,” Osienski concluded. “I will review what options are available and decide on any next steps at a later time.”

“While his veto of House Bill 371 will not stop adults from consuming marijuana, it will help to preserve the illegal drug market created by 50 years of prohibition and criminalization that historically has been unjustly and inequitably applied to communities of color,” Paradee and Sokola said.

“The questions Governor Carney raised have been resolved in 18 states and the District of Columbia, which are all creating jobs through a legal and well-regulated cannabis industry. The members of the Delaware General Assembly have been fighting for years to end the failed war on marijuana and we will not be stopped by this latest setback,” they said.

“This is a sad day for democracy in Delaware and for the one in five Delawareans who will continue to be punished and subjected to intrusive stops and searches for conduct is now legal in 18 states and our nation’s capitol,” Patchell said. “So we’re hoping that the General Assembly respects the will of Delawareans and stands up to Gov. Carney.”

Patchell said that if the political will exists, there are already enough votes in the General Assembly to pass both HB 371 and HB 372 without Carney’s signature.

HB 372 last Thursday was voted down by the General Assembly. It failed by one vote. Rep. Larry Mitchell, D-Elsmere, is a co-sponsor on the bill and almost certainly would have voted to pass it. Osienski has said he would bring the bill back to the floor in June for another vote when all members are present.

It’s unclear how Carney’s veto has impacted Osienski’s strategy. He could not be immediately reached for comment Tuesday.

In theory, if the same number of legislators who voted to pass HB 371 also vote to override Carney’s veto, the bill would become law.

Somehow, it still may not be the end of the line for cannabis legalization in 2022.