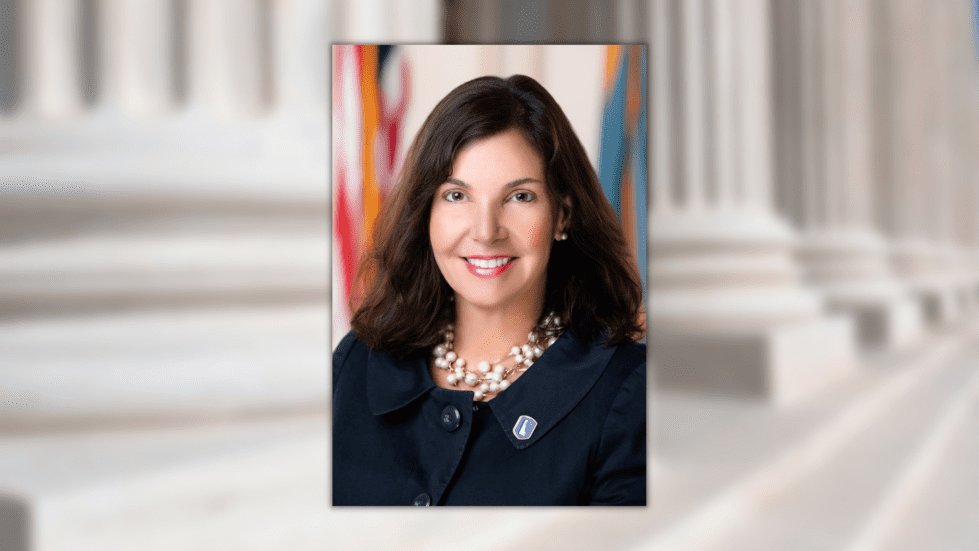 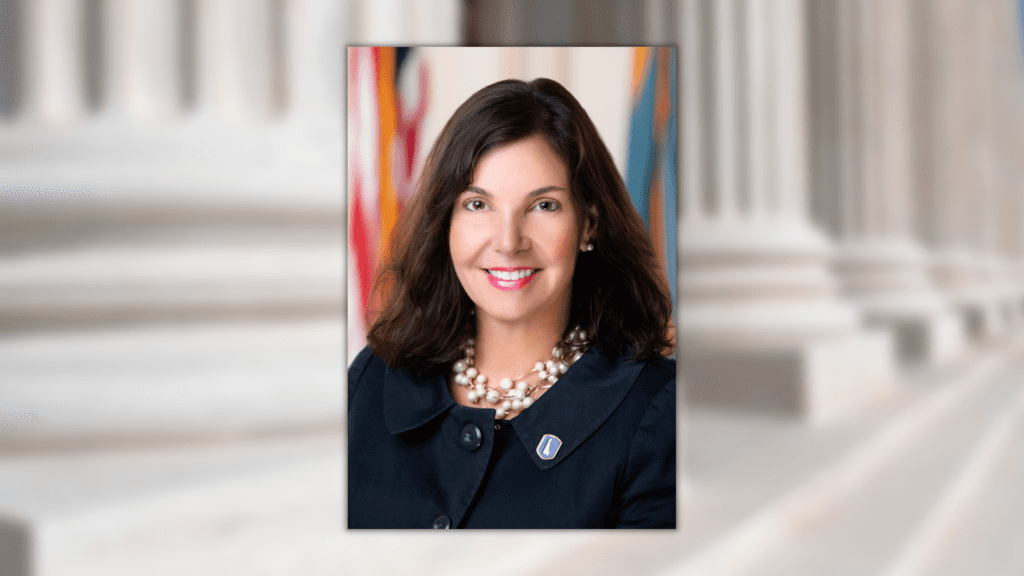 The trial against Delaware State Auditor Kathleen McGuiness got off to a rocky start Tuesday after her defense team argued the case should be heard in Kent County rather than New Castle County.

Rule 18 of the Superior Court says that in most cases, a prosecution shall be held in the county in which the offense or offenses are alleged to have been committed.

Defense attorney Steve Wood argued that because McGuiness’s office is in the Townsend Building in Dover, the indictment should have been brought forth by a Kent County grand jury — not a New Castle County grand jury — and the trial should be held there.

Further, prosecutors said because My Campaign Group — the contractor which McGuiness is accused of improperly paying — is located in New Castle County, that’s sufficient basis to hold the trial there.

Wood said that argument doesn’t hold water because My Campaign Group is not identified as either a co-conspirator or a victim in the indictment.

A motion to dismiss the indictment was turned down by Superior Court Judge William Carpenter, who said that while he would not issue a judgment for acquittal, he believes the state would have a hard time establishing that the case should be held in New Castle County given that the alleged actions did not.

If prosecutors decide to proceed in New Castle County and fail to establish that as the proper venue, they risk the entire case being thrown out down the line at the judge’s discretion.

Carpenter offered that instead, the state could withdraw the indictment and reindict McGuiness in Kent County.

After a recess, Carpenter informed the court he didn’t believe it would be fair to force such a meaningful decision to be made on the spot.

He announced the court would recess for the day and reconvene at 9:30 a.m. Wednesday once the Department of Justice has more time to reach a decision.

If prosecutors decide to continue in New Castle County, the trial will begin with opening statements Wednesday. If they decide to reindict McGuiness, the entire process will have to start from the beginning in Kent County.

It’s not clear how long that would take, though McGuiness’s defense has fought against significantly delaying the trial as McGuiness faces reelection in Nov. 2022.

While nobody has filed to challenge McGuiness in the Democratic primary, an opponent could emerge before the July 12, 2022 filing deadline.

If somebody steps forward to challenge McGuiness, she’ll be on the ballot for the Sept. 13 primary election and would likely prefer to have the case behind her by then.