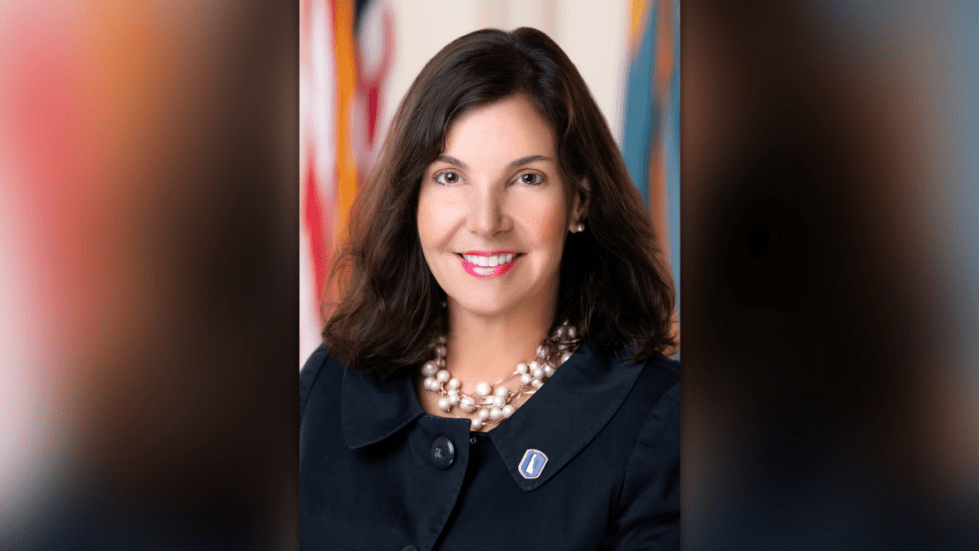 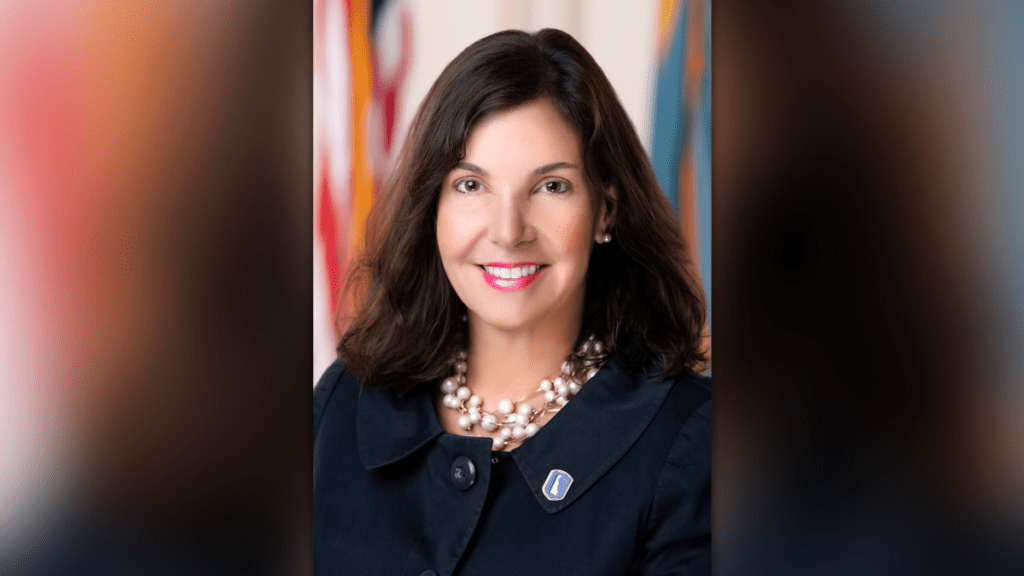 State Auditor Kathy McGuiness will not have any charges dropped before her trial begins next week, a judge ruled Tuesday.

McGuiness’ attorneys appeared before Judge William Carpenter of the Superior Court of Delaware to ask for a misdemeanor non-compliance with procurement law charge to be dismissed.

Defense attorney Steve Wood argued a search warrant of McGuiness’ office was issued based on false statements by Frank Robinson, chief special investigator in the Department of Justice’s Office of Civil Rights and Public Trust.

After Robinson took the witness stand and admitted to writing the warrant on information he knew to be false, Carpenter ruled documents uncovered as a result of the search warrant would not be admissible during the trial.

McGuiness’ indictment alleges payments to a consulting firm were intentionally structured to fall under a $5,000 threshold that would require approval from the state’s Division of Accounting.

Wood argued a lump-sum payment of $9,375 was made to the consulting firm in September, though it was paid from two different pots of money — a general fund and a COVID-19 relief fund. It was reviewed and approved by the Division of Accounting, he said.

Though it’s listed as two payments by the Division of Accounting, it’s actually just one payment from two different sources, Wood said, contrary to what Robinson wrote in a search warrant when he said “multiple payments” had been made so as to avoid regulator scrutiny.

“You told the court under oath there were multiple payments under $5,000 in September, correct,” Wood asked.

“And you knew it when you wrote the search warrant, right,” Wood asked.

Deputy attorney general Mark Denney said investigators also retrieved documents uncovered by the search warrant from other sources, so they would still be able to bring that evidence forward.

The indictment also details payments that exceeded the original contract amount, which Wood said is not a crime.

Denney told the court a crime exists if McGuiness intentionally paid the consultant through multiple accounts to avoid a public bidding process.

Carpenter ruled the arguments would have to be made during the trial.

“I’m not willing to, at this point, give any advice as to whether or not I think the theory that Mr. Denney has articulated holds water,” Carpenter said. “I have to hear the evidence.”

The trial begins Tuesday, May 31.