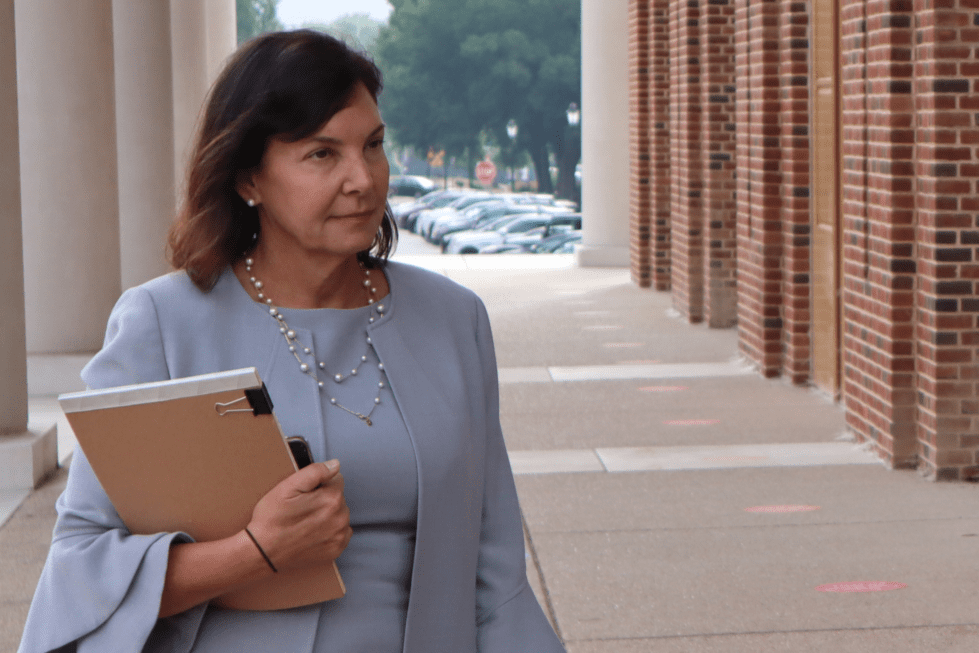 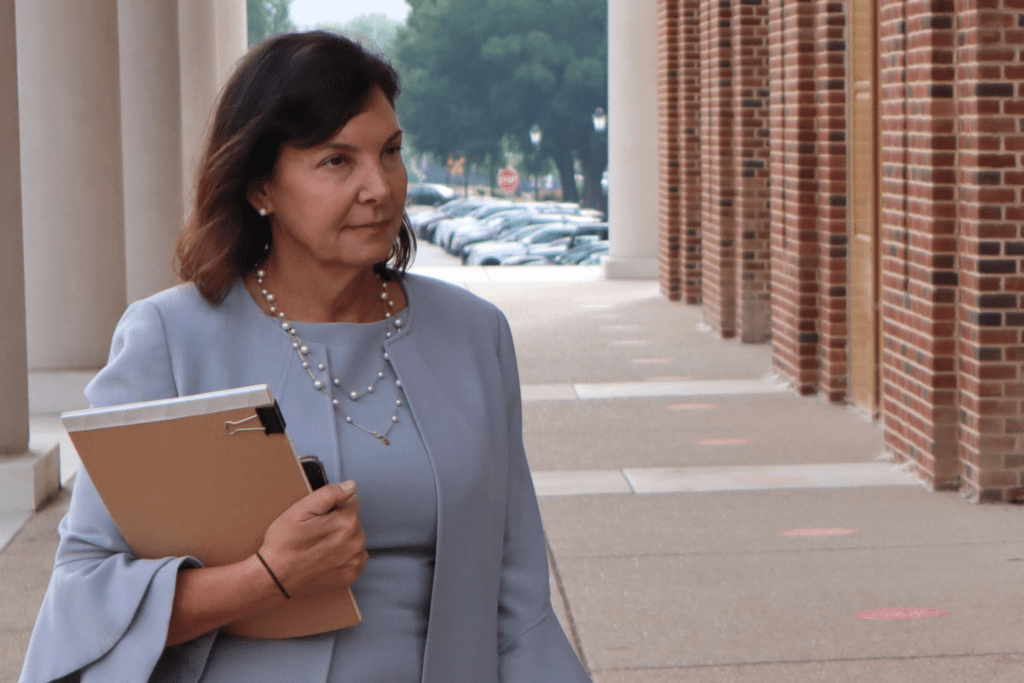 In July, McGuiness was found guilty of conflict of interest, official misconduct, and structuring to avoid compliance with procurement law. The structuring charge was later dismissed by the judge.

Each conviction comes with a possible prison term of one year, though political observers believe her punishment will be much less severe.

McGuiness has said she plans to appeal her case to the Delaware Supreme Court.

“We will point out the legal and factual errors that led to her being wrongly convicted for a crime that she did not commit,” said Steve Wood, McGuiness’ attorney, following her conviction.

McGuiness unsuccessfully sought re-election despite her legal challenges. Attorney Lydia York defeated McGuiness in a landslide, taking more than 70% of the vote.

“I look forward to the days ahead and more time spent towards the important work of further clearing my name from the falsehoods and attacks which have come relentlessly over the last year,” McGuiness said following her defeat.