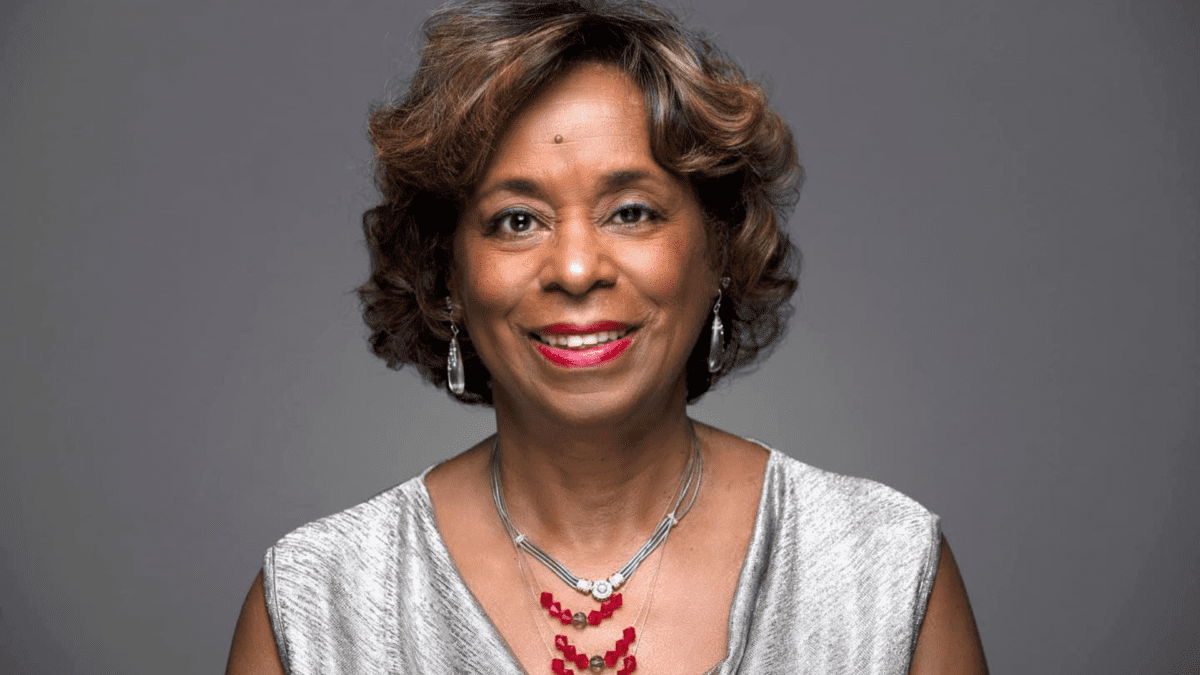 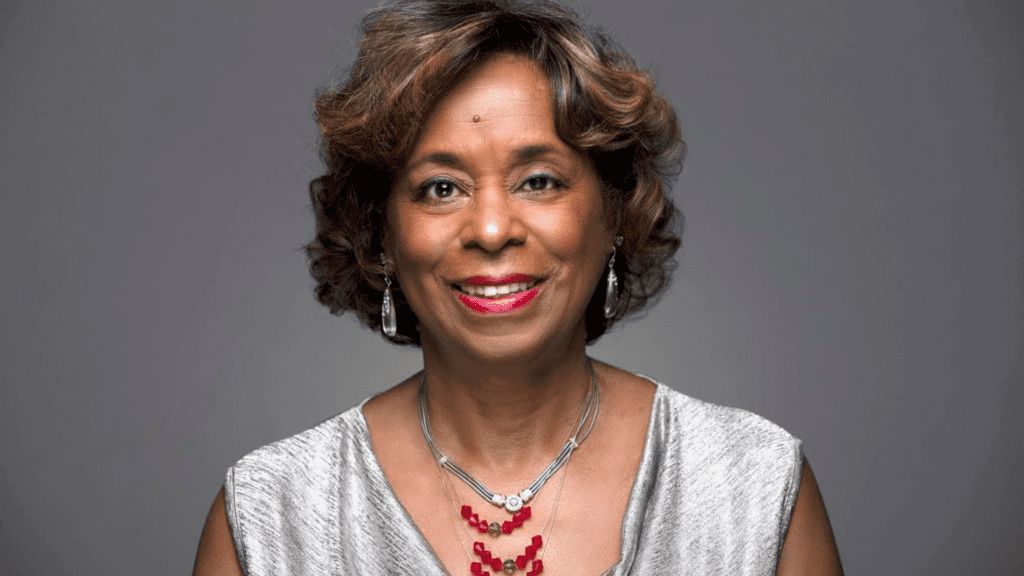 Prior to joining City Council in 2019 to represent the 1st District, Gray served as a magistrate court judge and as president of the Brandywine Hills Community Association.

“Wilmington is again mourning the loss of a public servant,” Purzycki said. “We are thankful to her for the years she gave to make her local community and Wilmington a better place to live.”

The mayor ordered all city flags to fly at half-staff.

To learn more about the city’s efforts to fill the vacancies, click here.