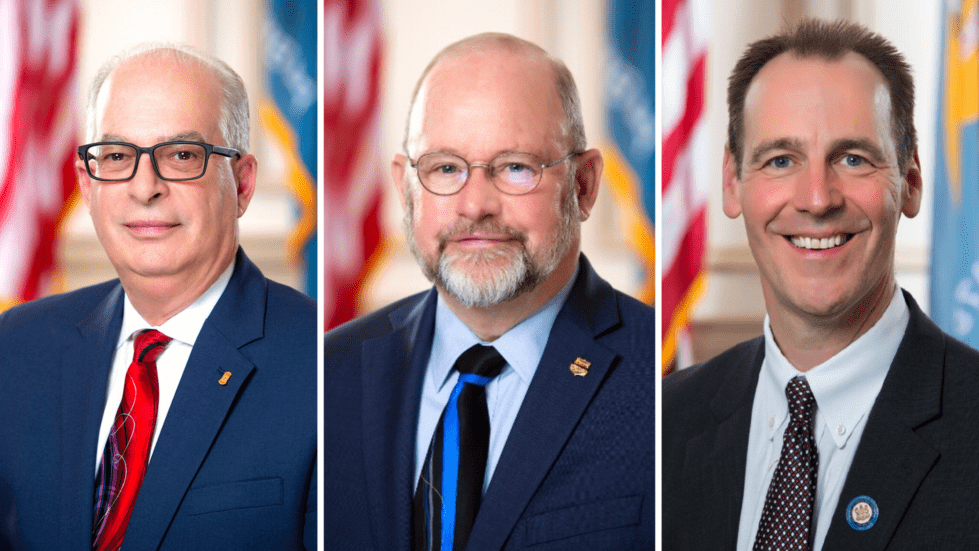 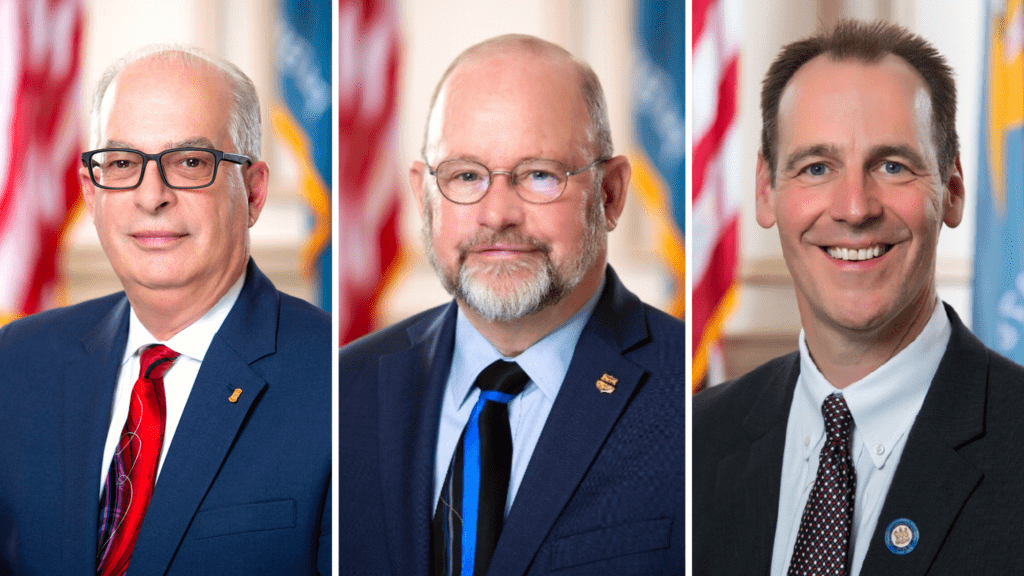 When a wave of mass shootings prompted Democrats in Delaware’s state legislature to introduce a package of sweeping gun restrictions, Republicans responded with a proposal of their own: invest more in school safety.

House Bill 388, sponsored by Rep. Kevin Hensley, R-Odessa, would allow school districts, vocational-technical schools and charter schools to use money from the Delaware School Safety and Security Fund to pay for constables to be permanently employed within Delaware schools.

The School Safety and Security Fund was adopted by the General Assembly in 2018. The bill appropriated funds for school security improvements, including:

Hensley’s bill has earned wide bipartisan support, including nine Democratic and nine Republican co-sponsors. It has been released from the House Education Committee and awaits a vote in the House.

The Omnibus School Safety Fund, which would allocate $65 million toward hardening schools, has just one Democratic co-sponsor: Rep. Bill Bush, D-Dover West. It awaits a hearing in the Senate Executive Committee.

While that committee meets on June 15, SB 314 has not yet been placed on the agenda.

“In sharp contrast to the many gun control bills making their way through the legislature, this proposal focuses on making our schools more secure,” said State Rep. Steve Smyk, R-Milton, one of the bill’s co-sponsors. “We have the resources. We should make the investment to provide an increased measure of safety for students and the staff working in our schools.”

Among other things, school districts, vo-tech schools and charters could use those funds to:

“As we have unfortunately seen throughout our nation over the past number of years, evil individuals have carried out heinous acts in schools and taken the lives of our most innocent,” Lawson said after the bill was filed. “As the General Assembly debates issues pertaining to public safety, we must make school security a priority.”

“The fund would initially finance a comprehensive review of every public school in the state, citing what improvements were needed at each site to harden it to meet or exceed a sufficient security threshold,” Short wrote in a June 6 op-ed. “The fund would then finance these projects as they are identified, shortening the time frame for all schools to meet the standard.”

He also called for the creation of a non-partisan task force to determine how to better identify potential threats based on social media posts.

“One lesson we have learned from the mentally ill individuals that are typically responsible for committing mass murders is that they have often hoisted their own warning flags through public social media posts,” Short wrote.

“Many employers, including major professional sports leagues, already conduct such checks as part of their due diligence in the hiring and drafting process. While this approach has potential pitfalls, it costs us nothing to explore the issue given the potential promise it holds for preemptively determining if an individual poses a threat or needs help.”

“These proposals will result in rapid, tangible improvements in school security and increase the level of safety for everyone learning and working inside these facilities,” Short wrote.

Democrats, meanwhile, have scurried to pass a package of gun reform bills before the legislative session comes to an end on June 30.