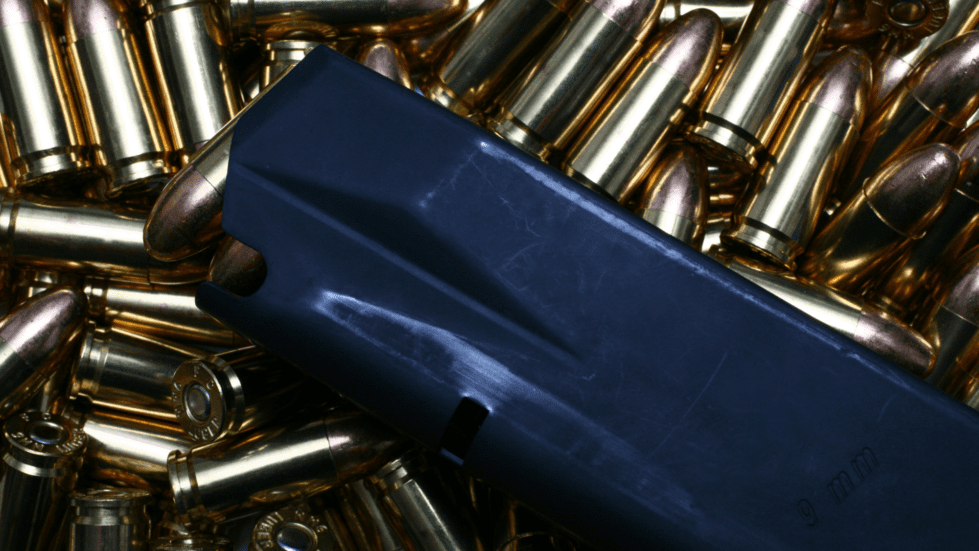 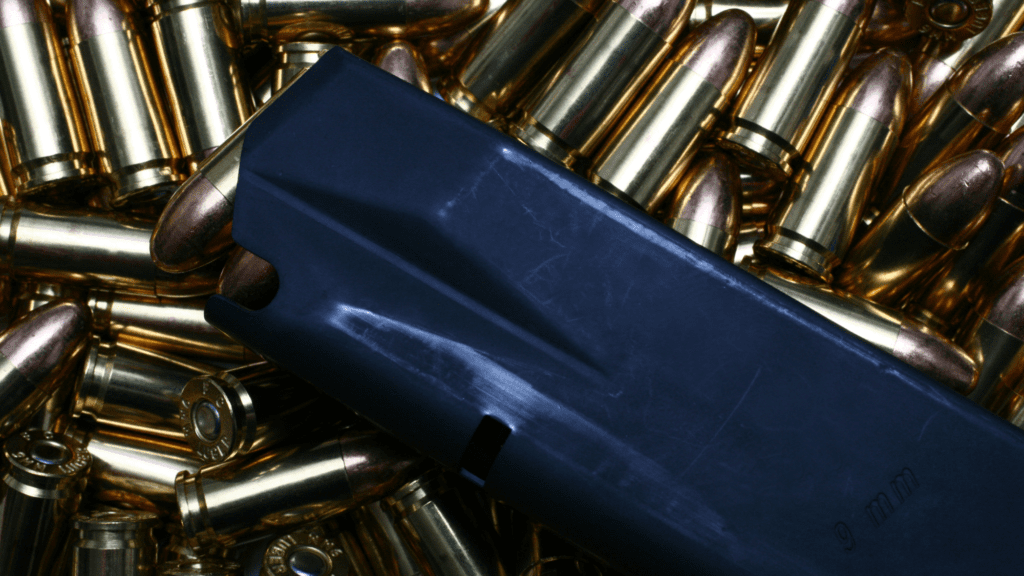 A bill to ban magazines that hold more than 17 rounds passed in the Delaware Senate Tuesday. (Getty Images)

A bill aimed at restricting the capacity of firearm magazines passed in the state Senate Tuesday by a vote of 13 to 7.

Senate Substitute 1 for Senate Bill 6 bans the possession, sale, purchase, receipt or transfer of magazines that hold more than 17 rounds of ammunition.

That’s higher than the 10 round-maximum in Maryland, New Jersey and New York.

One Democrat — Sen. Bruce Ennis, D-Smyrna — voted against the bill.

A previous rendition of the bill already passed in both chambers but lost steam after two amendments were attached in the House. The bill never returned to the Senate for final approval.

The substitute bill took on new life after a series of mass shootings sparked another nationwide debate on “common-sense” gun reform measures.

The bill appropriates $45,000 for a compensation program to allow residents to hand over their large-capacity magazines to participating law enforcement agencies in exchange for $10 compensation per magazine.

Residents would have until June 30, 2023 to relinquish their magazines. Those who fail to turn over their high-capacity magazines by that deadline could be found guilty of a Class E felony.

It would be a Class B felony to possess a large-capacity magazine during the commission of a felony.

An amendment introduced on the Senate floor Tuesday would have exempted from the law Delaware-based large-capacity magazine manufacturers, so long as the manufacturer intends to sell the magazines outside of the state. 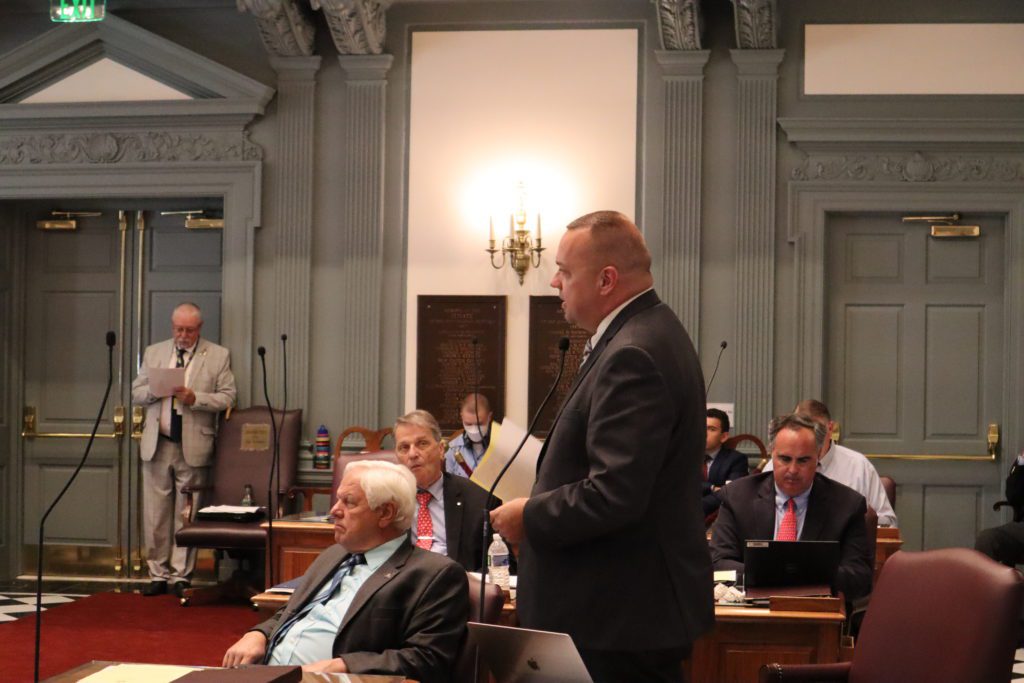 “This [amendment] explicitly says that anything that’s manufactured here cannot be distributed in Delaware,” Pettyjohn said. “This is to keep jobs here in our state — jobs that we’ve made significant investments to attract.”

Pettyjohn said a Sussex County firearms accessory manufacturer will lose revenue and be forced to cut jobs under the bill’s current language.

“I’m disappointed that my amendment for SB6 was not added to the bill,” Pettyjohn told Delaware LIVE News after the vote. “My interest is to keep close to 100 good paying jobs in Delaware and this amendment would have guaranteed that. I intend to file standalone legislation in the upcoming days that will have the same effect as the failed amendment.”

The bill will advance to the House of Representatives for a committee hearing and vote.

Other measures included in a gun safety package announced by Gov. John Carney last week are expected to advance in the coming weeks.

HB 450, which would ban semi-automatic firearms in Delaware, and HB 451, which would raise the legal purchasing age for long guns from 18 to 21, are slated to be heard in the House Administration Committee on Wednesday.