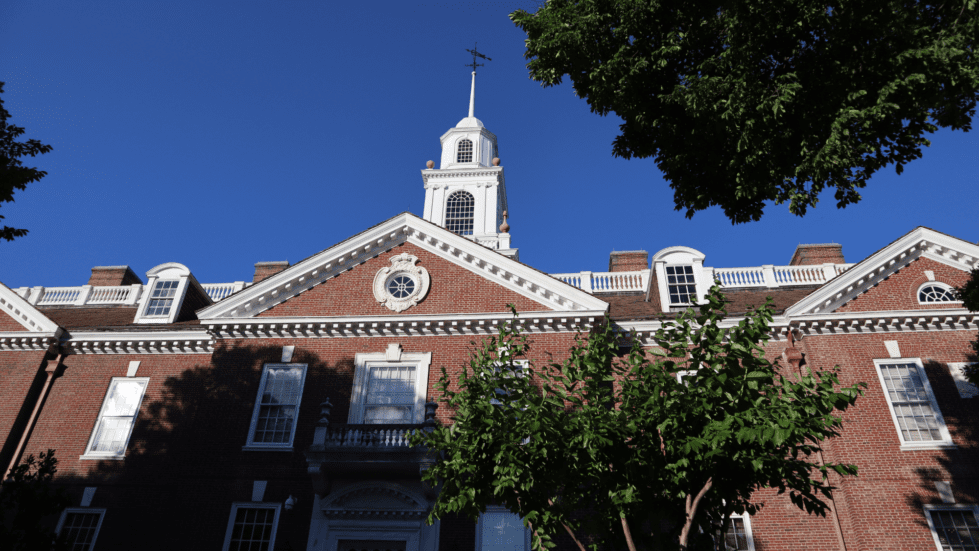 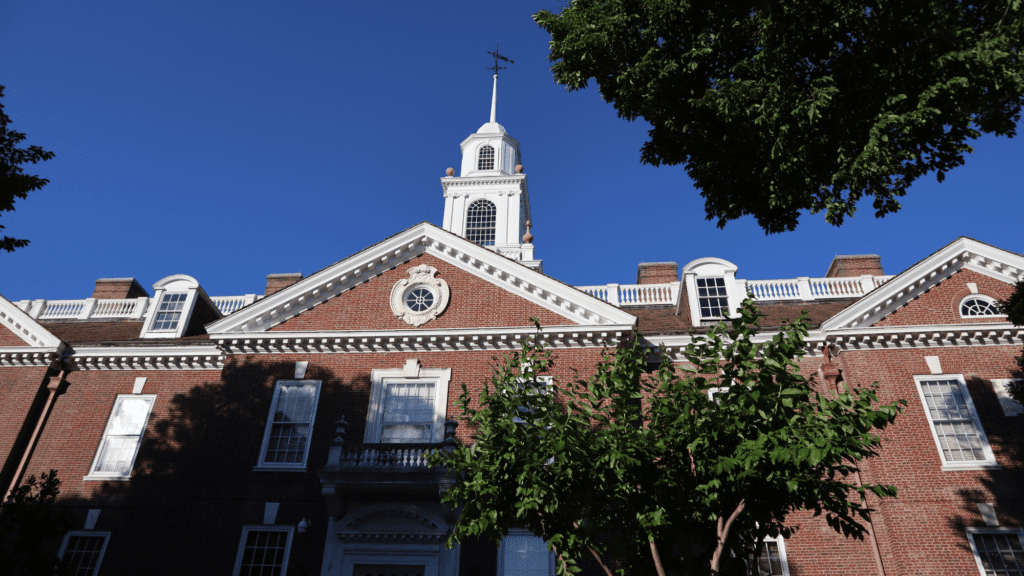 A controversial bill to ban the purchase of semi-automatic firearms in Delaware narrowly passed in the House of Representatives Thursday against the objections of every Republican lawmaker as well as some Democrats.

The bill passed 22 to 19 and will advance to the Senate for consideration.

“The intention of this legislation is simple and clear: to make sure that the next Uvalde, the next Buffalo, the next Sandy Hook, does not take place in the state of Delaware,” said Majority Leader Rep. Valerie Longhurst, D-Delaware City, the bill’s sponsor.

House Bill 450 asserts that “the proliferation and use of assault weapons poses a threat to the health, safety, and security of all citizens of this state.”

The legislation, named the “Delaware Lethal Firearms Safety Act of 2022,” would prohibit the manufacture, sale, offer to sell, transfer, purchase, receipt, possession, or transport of “assault weapons,” with exceptions.

“The Second Amendment and the Delaware Constitution uphold the right to keep and bear arms,” Longhurst said. “But that does not mean that there is no role for the state in enacting common-sense limitations.”

Republicans said the bill is reactionary, unconstitutional and will jeopardize the safety of law-abiding Delawareans.

“I think that we’re sometimes looking at an object as being the problem instead of looking at the person,” said Rep. Ruth Briggs King, R-Georgetown. “If we’re looking at objects that create violence, why not look at some of the movies and television programs that are out there which encourage and even glorify shooting, violence and other things?”

The legislation would grandfather existing weapons and allow owners to prove lawful ownership while placing restrictions on the transportation and use of those weapons.

For example, a person who lawfully owns an “assault weapon” prior to the passage of the bill would be permitted to transfer the weapon to a member of their family “through inheritance or otherwise.” They would not be allowed to sell their weapon.

According to the bill, the burden would be on a defendant to prove that he or she was lawfully in possession or had completed a purchase of the assault weapon prior to the bill becoming law.

To that end, the proposed bill instructs the Delaware Department of Safety and Homeland Security to develop a procedure for lawful owners of semi-automatic weapons to obtain a “certificate of possession” to show that they lawfully owned an “assault weapon” prior to the bill becoming law.

If charged with possession of an illegal firearm, the bill places the burden on the owner to prove it was lawfully owned prior to their arrest.

According to the bill’s synopsis, a gun owner is not required to apply for the certificate, but it would provide a conclusive way to prove lawful possession.

Other Republicans said lawmakers should be focused on mental health and school safety rather than criminalizing guns.

They pointed to House Bill 388, a bill to increase funding for school resource officers, and Senate Bill 314, a bill to allocate $65 million toward hardening schools.

“This successful vote on a ban of weapons of mass destruction has been provoked and highlighted by recent and not so recent tragedies in schools, churches and other venues throughout our nation — a nation that seems to have a love affair with guns,” Kowalko said. “Access to guns has become as easy as access to a can of beans on a shelf at the ACME.”

House and Senate Democrats are also advancing Senate Substitute 1 for Senate Bill 6, which would ban firearm magazines that hold more than 17 rounds of ammunition.

Lawmakers are also expected to introduce two more bills in the coming days to hold gun manufacturers and dealers “liable for reckless or negligent actions that lead to gun violence,” and to ban the use of devices that convert handguns into fully automatic weapons.