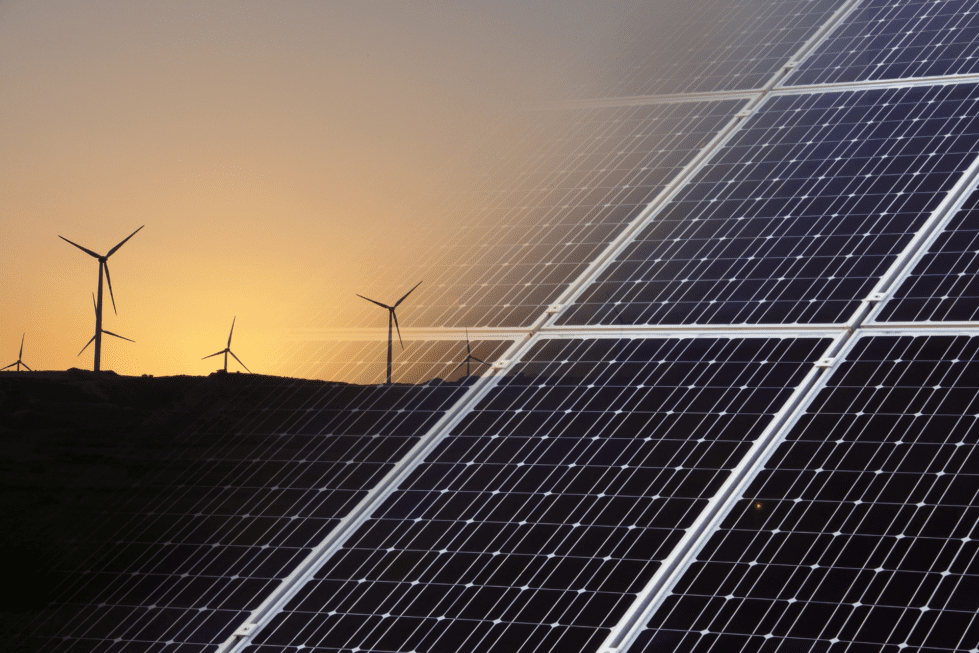 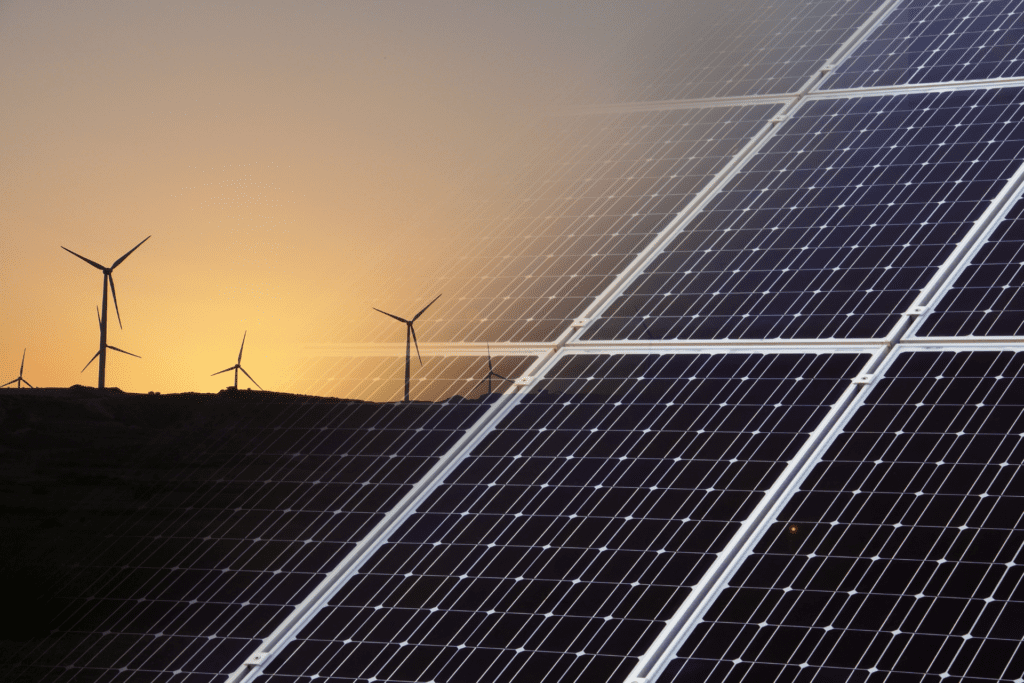 ONE OF THE PROPOSED ENERGY BILLS WOULD EXPAND THE DISCOUNT THAT PEOPLE WHO OWN SOLAR PANELS GET ON THEIR MONTHLY ELECTRICITY BILLS.

Energy bills pertaining to the Governor’s Energy Advisory Council and how much those who own solar panels can claim back on month power bills were both released by the House Natural Resources Committee Thursday.

Sponsored by Sen. Stephanie Hansen, D-Newark, SB 310 updates the Governor’s Energy Advisory Council. That group serves as the center for energy data and information while also being responsible for the Governor’s Climate Action Plan.

The bill increases the number of people on the council from 16 to 23 members. They include legislators, community stakeholders, and representatives from energy and weather councils.

The council will provide an annual report to the governor and the General Assembly. 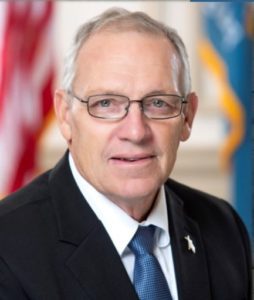 In the opening lines, the bill explains how the Energy Advisory Council is supposed to come up with plans to combat events that occur as a result of climate change such as heatwaves and extreme storm events.

Collins took exception to such lines, saying in the hearing that advocates of action to combat climate change often don’t do their research before making assertions on how climate change is affecting the weather.

He also noted that there’s “good evidence” that there was much more tornado activity back in the 50s through the 70s.

“What frustrates me about this is these things are presented to us and the public as truth with no attempt whatsoever to back them up,” he said.

He also took exception to line 6 of the bill, which outlined the global importance of Delaware controlling climate change.

“I don’t want to insult anyone but, folks, Delaware has 1 million people out of over 7 billion,” he said. “The world doesn’t even know we exist except for the fact that our president is from here now. But in terms of environmentalism, they don’t know we exist.”

For Collins, the government should focus on providing energy and resources to those who need it most, and limiting energy supplies would hurt low-income families.

“Show me that Delaware can have any recognizable impact on the global energy situation whatsoever,” he said. “We are devastating the finances of many of our lower income people and businesses.”

Representatives from the Municipal Electric Corp., Mid-Atlantic Petroleum Distributor Association, Mid-Atlantic Propane Gas Association and Delmarva Power all showed support for the bill. They asked to be closely involved with the energy council, since their industries would be the ones most impacted by energy regulations.

SB 310, which has already passed the Senate and was released to the House floor with Collins and Rep. William Carson (D-Leipsic), voting against it.

That process refers to privately owned solar panels or other renewable energy generators that are connected to a public power grid. Surplus power is transferred onto the grid, allowing customers to offset the monthly cost of power drawn from the utility.

Right now now, that is capped at 5% of the bill. Hansen wants to raise it to 8%.

The driving force behind the percentage spike is Middletown, in New Castle County. There, they’ve already reached the 5% cap. 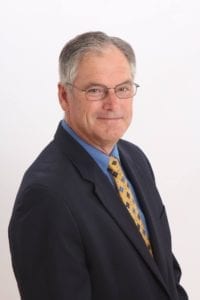 “If we stop providing a credit for all excess energy sold back to the grid from our residents with rooftop solar, we will irreparably damage the solar industry in Delaware and we cannot afford to do this,” said Hansen.

She cited the state and national push towards renewable energy sources such as solar panels and wind turbines.

The bill also includes a clause that says net meter customers will not have to pay more than $200 for installing or repairing a net meter.

Rep. Charles Postles, R-Milford North, shared his own experience as a farmer of crops and the owner of chicken houses.

He said that in some years, there is much more demand for specific resources than in other years.

For example, if there’s an unusually hot summer one year, “the big consumption is the cooling fans for the chicken houses,” he said.

“Depending on how much it rains, some years it’s necessary to run grain dryers a lot more than other years,” he said.

While he admitted this might not be directly related to the bill, he suggested that the percentage cap is re-evaluated every year to comply with the needs of those using it.

Like SB 310, several representatives from Delaware energy organizations spoke during public comment, all in support and all wanting a seat at the dinner table when it comes to the Energy Advisory Council’s decisions and policies

While Collins eventually voted to release the bill, he had two major concerns with it.

“We need to consider the disposal of the panels,” he said. “My understanding is these panels have a lifespan roughly 20 years so we need to address the disposal problem as technology evolves and the current panels die out.”

He also was concerned about the state’s ability to balance the electric grid as it relies more and more on solar and wind energy.

“Keeping a steady power stream available, that’s the bigger challenge, and I don’t know anyone who’s mentioned that,” he said.

The bill is headed to the House floor.