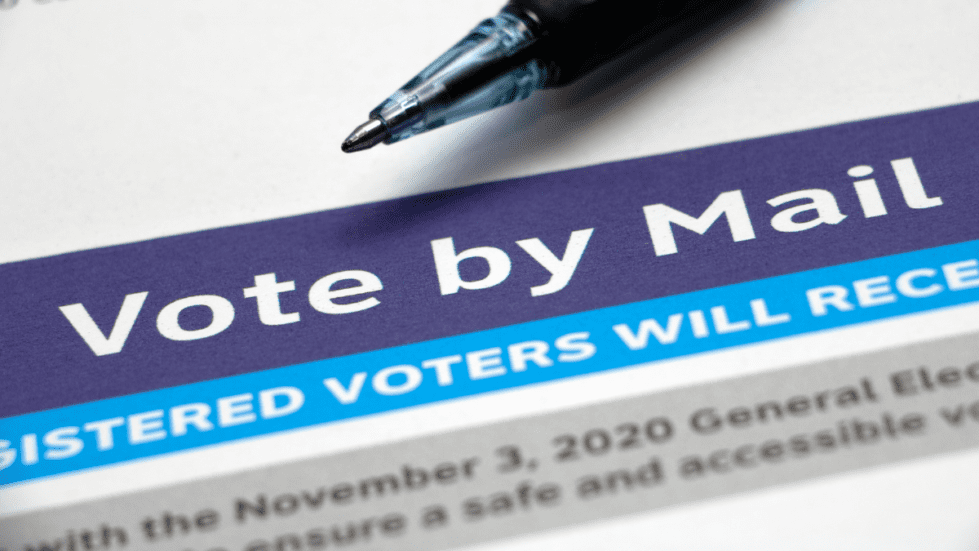 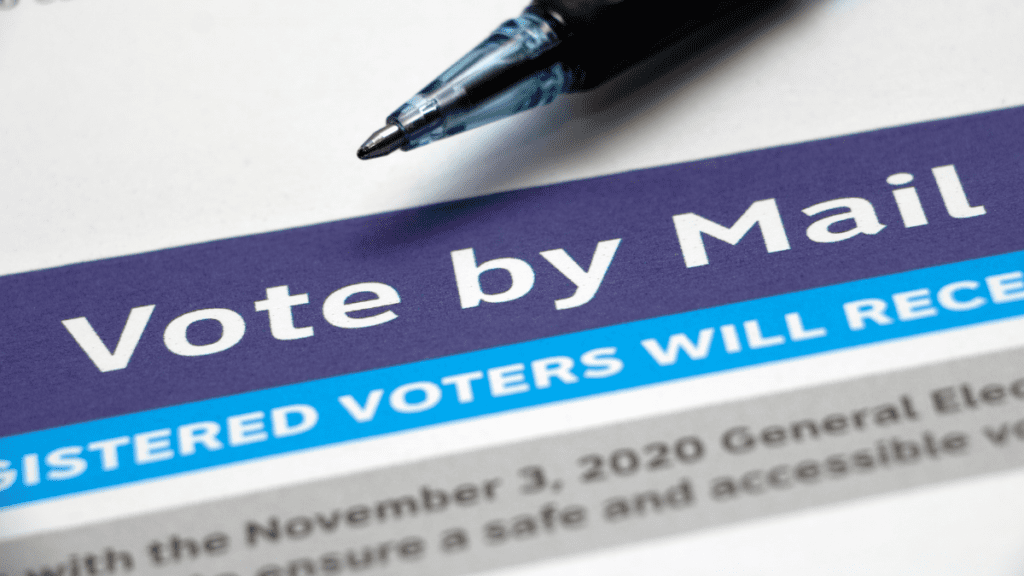 “When [the bill] first passed the General Assembly, we expressed concerns about its constitutionality,” Brady said. “I’m firmly convinced both provisions are unconstitutional.”

Common Cause Delaware executive director Claire Snyder-Hall said in a press release that under the new laws, “Delaware proclaims loudly and clearly that the freedom to vote in the First State will not be restricted based on what you look like or where you live.”

“This is a huge step forward for voters,” Snyder-Hall said. “Every voter in Delaware will benefit from these new laws, and they help move us toward the goal of universal voter participation.”

Delawareans will also be able to register to vote or update their name or address when they arrive at the polling place on election day.

House Subsitute 1 for House Bill 25 eliminated the state’s former deadline which required voters to register or update their registration by the fourth Saturday prior to an election.