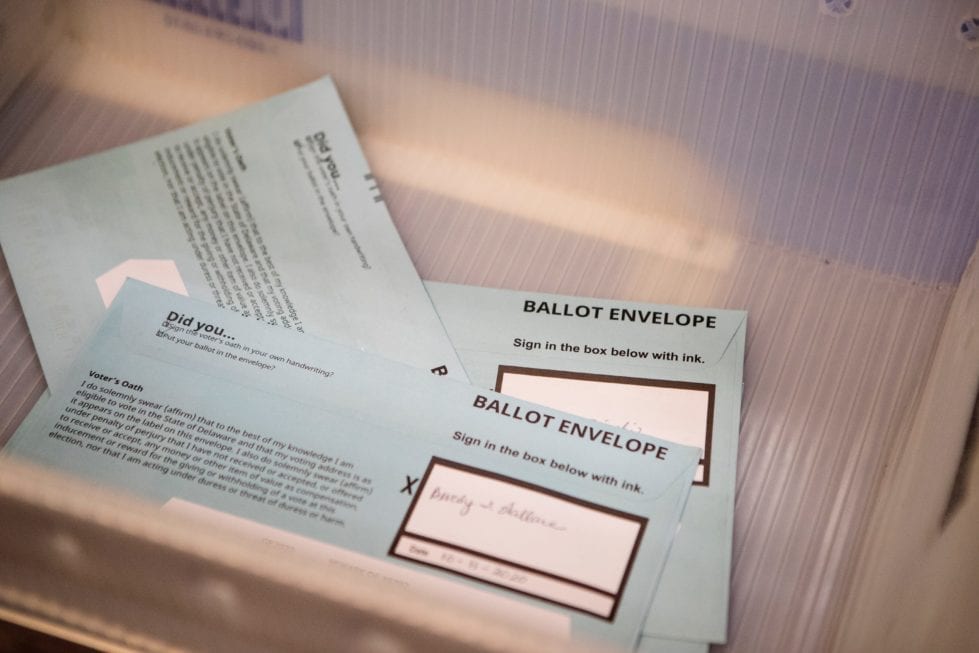 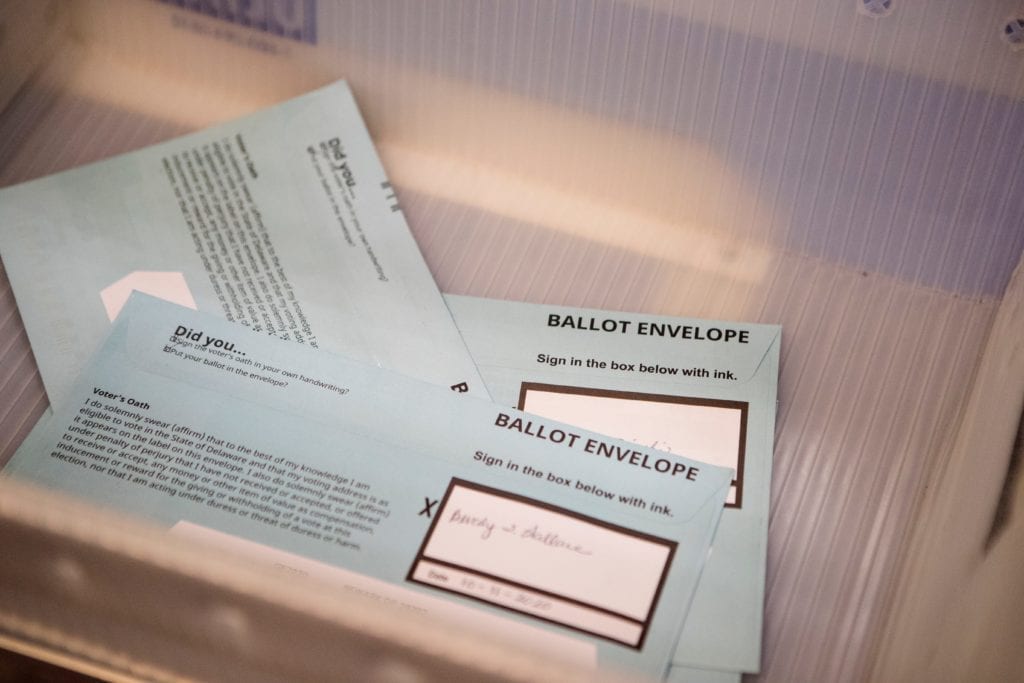 Gov. John Carney will sign a bill Friday to allow voters to send their ballots through the mail in all future elections, according to his communications director.

The Republican Party of Delaware promised to respond swiftly in the form of a lawsuit.

“When [the bill] first passed the General Assembly, we expressed concerns about its constitutionality,” said Jane Brady, chairwoman of the Delaware GOP. “I’m firmly convinced both provisions are unconstitutional and expect that we will be bringing litigation promptly upon the governor’s signature.”