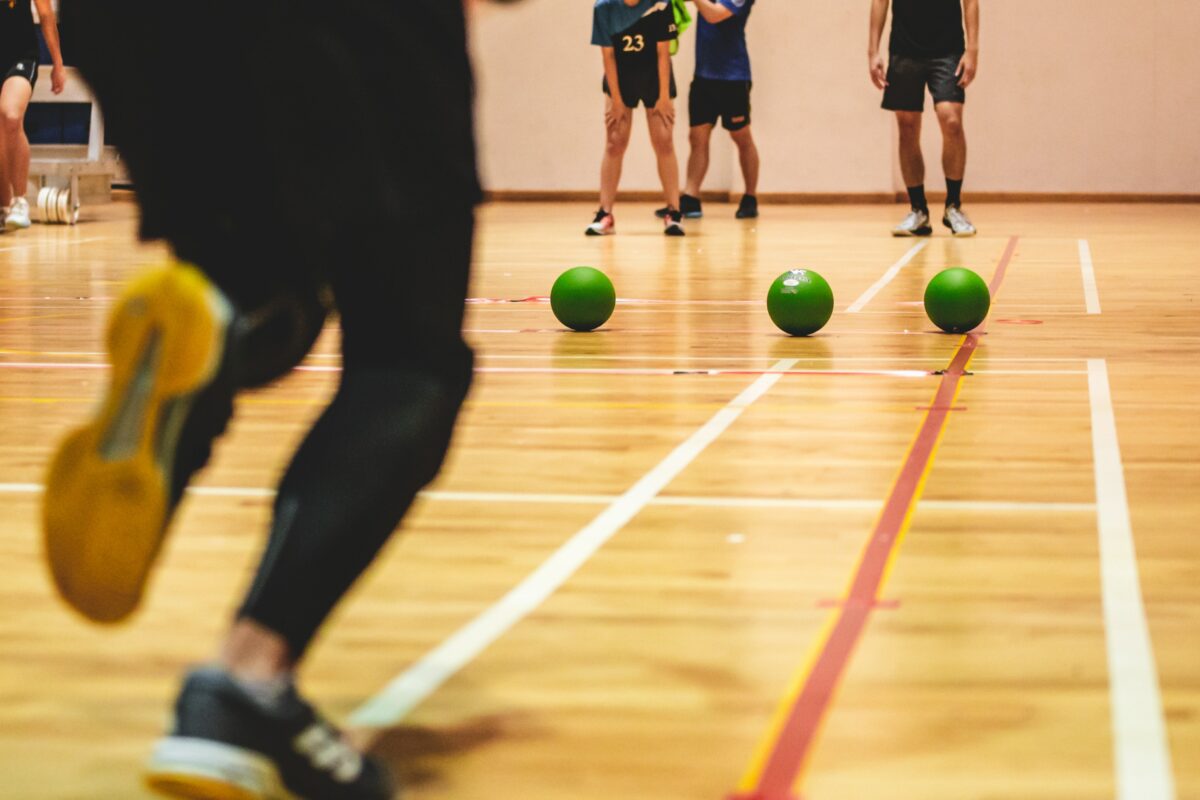 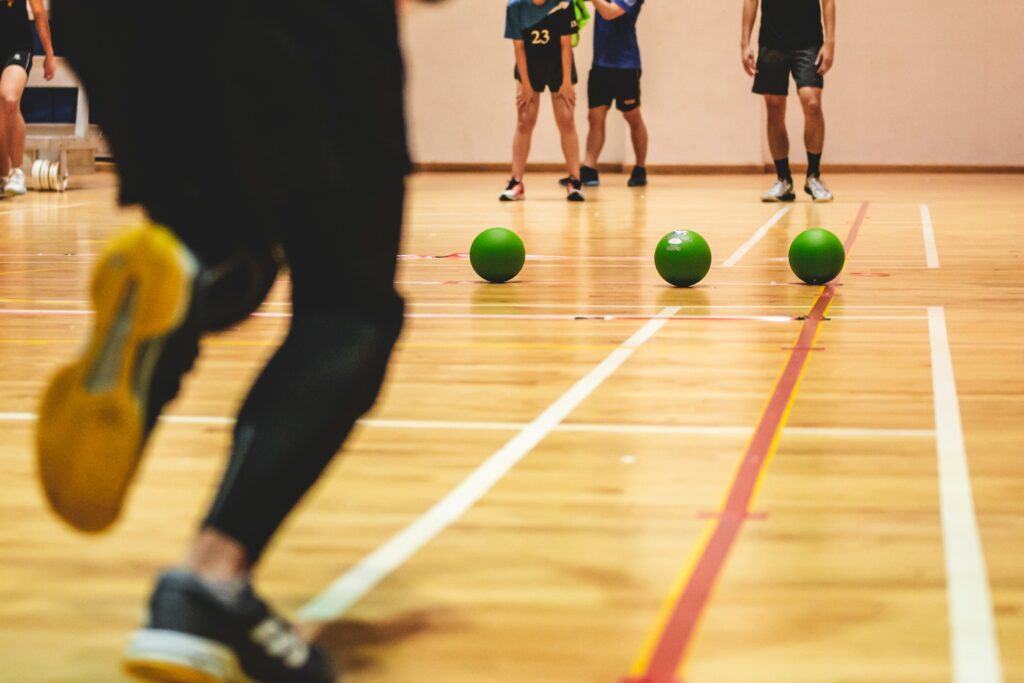 The Caesar Rodney mother suing a student and father over a dodgeball game incident involving her son has withdrew her lawsuit.

A mother who sued over her son’s injuries in a school dodgeball game has withdrawn her lawsuit.

India Scott had filed suit herself in the Court of Common Pleas in Kent County in April after her seventh-grade son, Charles Cottman, was injured during a game at  Postlethwait Middle School.

She sued the father of the student who hit Charles for $30,000 to cover Charles’ medical costs.

He was diagnosed with a concussion and is seeing a team of doctors at Nemours Children’s Hospital, Delaware.

Judge Anne E. Hartnett. told Scott during an Aug. 22 hearing she needed to find a lawyer or the case would be dismissed. Scott did, but chose to dismiss the case anyway.

It had been set for a hearing Monday.

“Charles is still being evaluated by his team of doctors,” Scott said, “When he is released from doctors’ evaluations and care, I will follow up with a civil lawsuit.”

According to court records, there was an 11-second period during a Jan. 10 game of dodgeball at Postlethwait Middle School which showed the 9th-grade student hitting Charles’ head after Charles eliminated that student from the game.

The case also drew attention because Charles is Black and the student who hit him is White.

The school district would not allow Delaware LIVE News to view the video.

Scott says that her son has lingering issues that will require continuing medical and therapeutic care.

She’s now waiting on the final tab of Charles’ medical bills, as well as travel expenses to take him to and from the doctor’s office.

Scott had rejected a $1,500 settlement offer.

Charles’ medical and travel expenses have totaled much more than the $1,500, Scott said.

Delaware’s statute of limitations allows Scott to file a lawsuit up to two years after the incident happened.

More about the case: