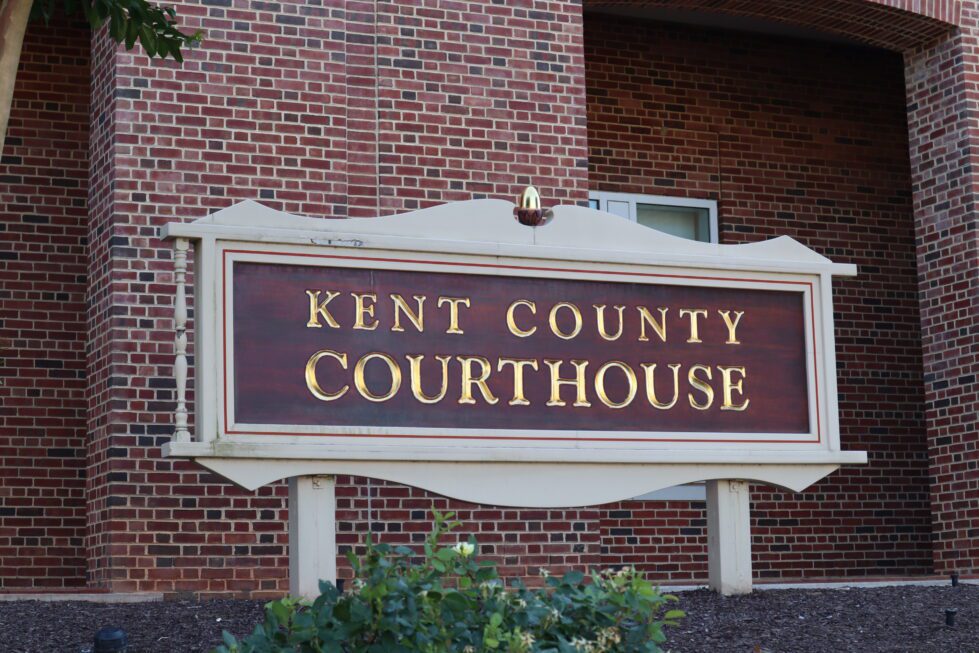 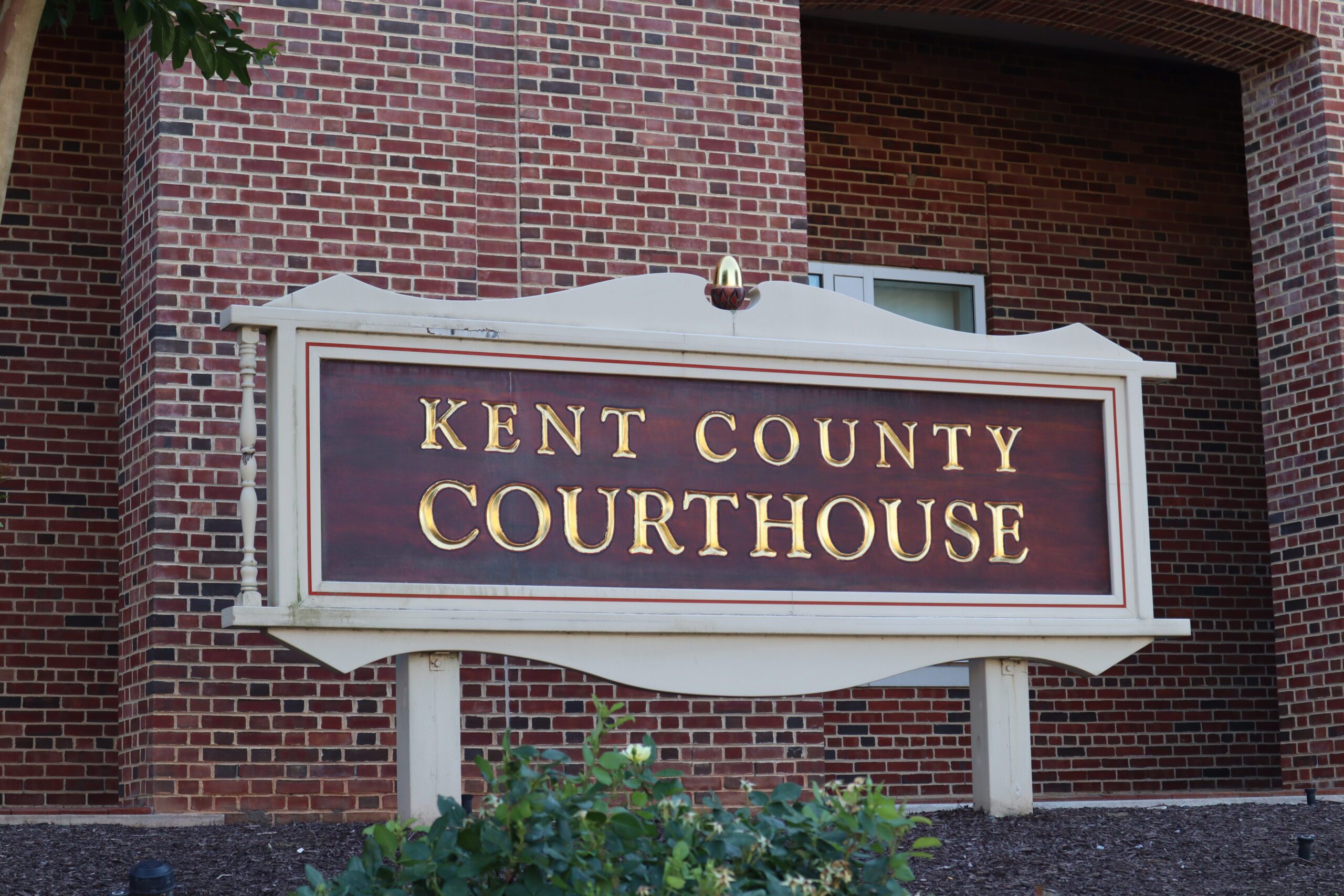 In the suit’s first pretrial hearing, Judge Anne E. Hartnett told India Scott of Caesar Rodney that she needs to find a lawyer by Oct. 3 in order to avoid her case being dismissed.

India Scott, the Caesar Rodney School District mother who is suing another parent and son for dodgeball game injuries, was told Monday to get a lawyer or her case will be dismissed.

The suit, filed in the Kent County Court of Common Pleas, stems from a Jan. 10 dodgeball game played in a Postlethwait Middle School gym class.

Scott alleges that her son, seventh-grader Charles Cottman, was attacked by ninth-grader Finn Dyer after Cottman eliminated Dyer in a game by hitting Dyer with a ball.

According to records, there was then an 11-second period where Finn was hitting Charles’ head. Police records state the weapon used was “hands and feet.”

That led to doctors diagnosing Charles with a concussion and mild traumatic brain injury.

Finns’s father Alex Dyer, who was in attendance but did not speak, is losing money by the hour, George said.

“We tried to negotiate this matter in an appropriate way, and we were shut down.” he said.

George had called Scott May 9 and offered her a settlement payment of $1,500, which she refused.

Scott claims the Dyers should help pay for the cost of Charles’ medical care. The school district has said it is not liable for the injuries.

George argues that Alex has parental immunity and is not responsible for the actions of his son, who’s a minor.

George also on Monday requested a motion to dismiss Scott’s suit, the second one she filed. Her original complaint was dismissed on May 10.

On Monday, George cited a number of errors with the amended complaint.

Besides parental immunity, George said, “Mr. Dyer is not a proper defendant.” The incident happened independent of Dyer and it was not on his property.

“The parties are incorrect,” George said. “Miss Scott is not the person who suffered any injury in this case and she’s not a proper plaintiff.”

He also critiqued Scott’s representation of her son.

“Even if the court were to allow Ms. Scott to add in Mr. Cottman as a party, that means that Miss Scott would be engaged in the unauthorized practice of law because she would no longer be representing herself but be representing another person in this court,” George said, “and so for those reasons, combined, I don’t believe the court is left with a choice but to dismiss the matter.”

He pointed out that the amended complaint does not include a monetary value.

“It’s complicated to join parties, and to make sure that you serve the right people,” Hartnett said. “Your claim is against a child and there are some limits as to what and how you can bring in a parent to pay for something their child has done.

“We can’t go forward with the way it is,” she said.

Hartnett on Monday questioned Scott about her alleged medical bills.

Scott said she’s had $6,446 in medical expenses, some of which were covered by her health insurance.

She said the money she’s asking for will cover medical bills and pain and suffering costs.

It also will cover the gas expenses that Scott has accumulated while driving Charles to appointments, which she said she still has to do seven months after the Jan. 10 incident.

He is seeing doctors at Nemours Children’s Health in north Wilmington. Her family lives in Dover.

“As far as fixing it myself, I will need more time to consult with proper attorneys,” she said, “and figure out what I need to add into this. I will request that we extend the time or could we get another pretrial hearing?”

“The problem is that this complaint is going to need to ultimately be refiled if we’re going to proceed,” he said. “There’s no prejudice to Miss Scott to dismiss the case now even without prejudice and allow her to refile. But a continuance, I would object to because this should be dismissed and it’s prejudicial to Mr. Dyer unfairly.”

The judge rejected George’s motion to dismiss the case.

“You should be prepared that if something hasn’t changed then the courts are going to be inclined to grant the motion to dismiss this case.” Hartnett told Scott.

After the hearing, Scott said she didn’t have much to say.

“I’m just trying to get this matter taken care of,” she said, “but it looks like it’s not going in the positive way.”

Scott, who has said she could not find a lawyer to take her case before she filed herself, will go looking again for representation.

“I’ll reach out to some lawyers that told me no at the very beginning,” she said. “I know it’s going to be hard, but I’ll try my best to find a lawyer at this point.”