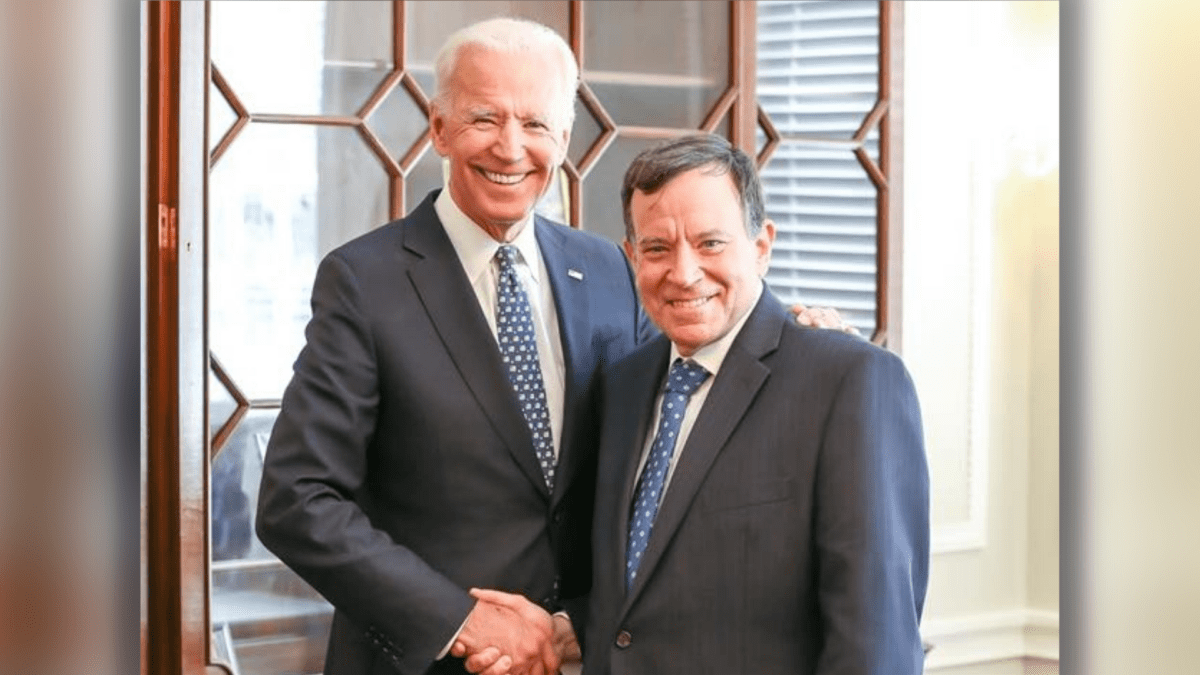 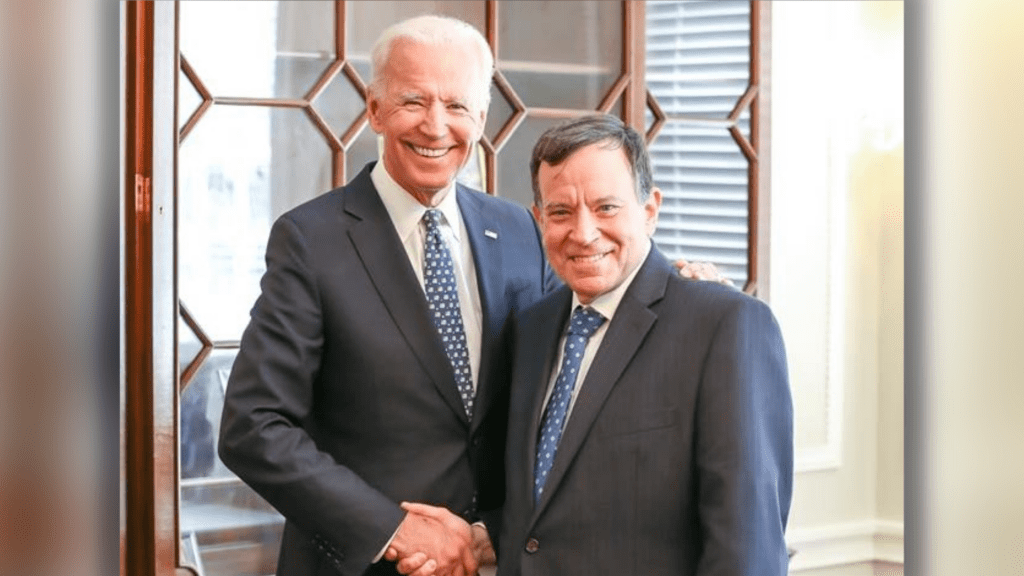 “We’re grateful that Dennis is willing to serve the state of Delaware as the auditor of accounts, an office that he previously held,” Carney said in a news release. “As auditor, he will be tasked with completing the Annual Comprehensive Financial Report over the next several months.”

Greenhouse was elected state auditor in 1982.

“Because of his experience, I’m confident that Dennis is the right person for the job and can hit the ground running,” Carney said.

In an alumni profile from Fairleigh Dickinson University, Greenhouse’s alma mater, Greenhouse says, “Politics was always in my blood.”

“He especially recalls meeting Vice President Hubert Humphrey who came to FDU in 1968,” the profile reads. “Greenhouse also served on the student congress and was an officer in his fraternity, Tau Kappa Epsilon (TKE). His political involvement at FDU taught him the art of compromise and of building consensus to achieve solutions.”

After college, Greenhouse began a career in banking, according to the profile. He ran for auditor and won in 1982, serving until 1989.

As auditor, Greenhouse served on the Delaware Board of Pardons. It was there, he said in the profile, that he “saw and learned how drugs came into play in society and learned that 80 percent of crimes involve drugs.”

He cites that as the genesis of his career in drug control policy, which culminated in his 2013 retirement. According to his LinkedIn page, Greenhouse has been president of Dennis E. Greenhouse Consulting LLC since 2013.

Greenhouse will serve as auditor until either Democrat Lydia York or Republican Janice Lorrah is sworn in next January.

York and Lorrah will face off in the Nov. 8 general election.