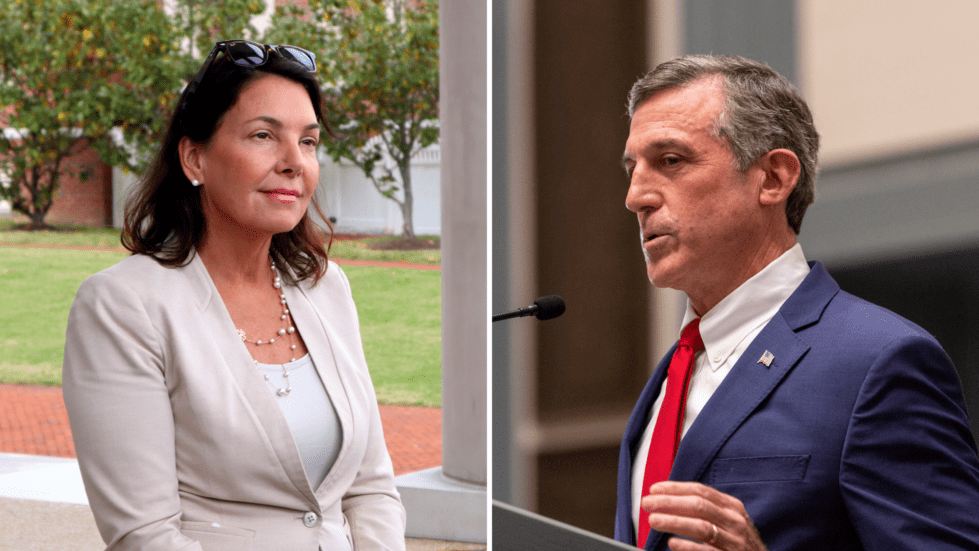 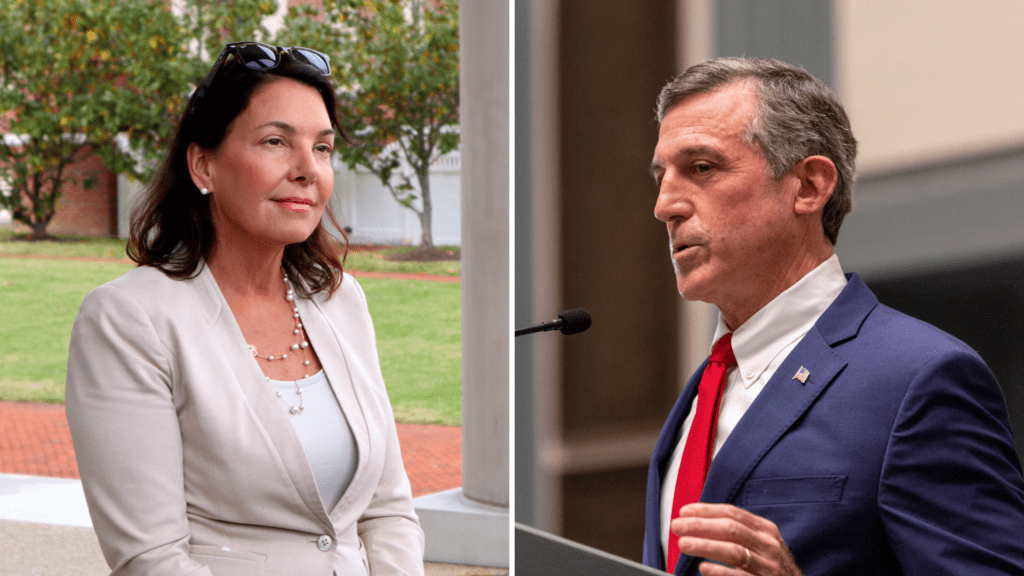 Gov. John Carney will name a replacement to serve the remainder of her term, which ends in January 2023.

The surprise announcement comes after McGuiness’s attorney, Steve Wood, told the court during McGuiness’s sentencing hearing that she submitted a letter of resignation to Carney indicating she planned to step down Nov. 4.

According to Emily David Hershman, Carney’s director of communications, McGuiness sent Carney an updated letter of resignation after her sentencing Wednesday.

“The governor received a letter from the auditor this afternoon and has accepted her resignation effective 4:30 p.m. today, October 19, 2022,” Hershman told Delaware LIVE News.

“There’s important work that has to be done in the auditor’s office over the next couple of months including the Annual Comprehensive Financial Report,” Hershman said. “The governor plans to name a replacement to continue this important work.”

That means McGuiness won’t be able to “tie up some loose ends” — the reason she offered for the Nov. 4 resignation date.

“There’s a couple of engagements to finish,” McGuiness told reporters outside of the courthouse Wednesday. “I want to make sure that there is a seamless transition for the next administration so they are left in great shape.”

By moving her resignation date forward, McGuiness saved Carney the trouble of removing her from office.

After McGuiness’s conviction but before sentencing, Carney said he “has no power to act until after the entry of a judgment of conviction by the Superior Court.”

That judgment isn’t entered until a defendant is sentenced, and now that McGuiness has been, many said Carney was obligated to move forward immediately with her removal from office.

Now he won’t have to.

McGuiness was found guilty in July of misdemeanor official misconduct and misdemeanor conflict of interest stemming from her decision to hire her daughter to work in the auditor’s office. The jury acquitted McGuiness of charges of theft and intimidation, both felonies, after an 11-day trial.

She was sentenced Wednesday to one year of probation, a $10,000 fine, and 500 hours of community service.