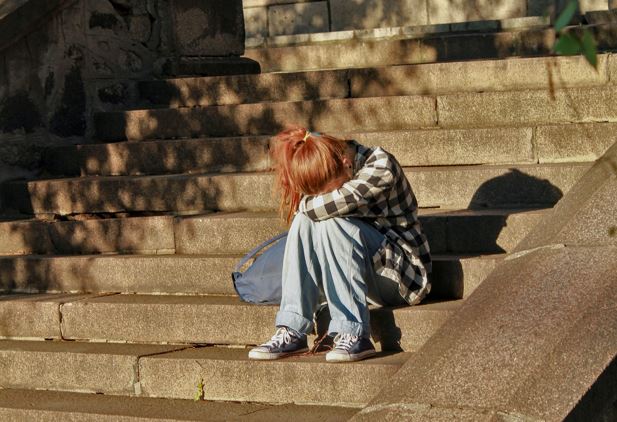 A bill that would require a statewide mental health curriculum has passed the House. Photo by Unsplash

A bill that will require the state to provide mental health education in every grade level passed the House and is headed to the Senate Education Committee.

House Bill 301 would require the Delaware Department of Education to establish a statewide  curriculum for kindergarten through grade 12 for use in each school district and charter school.

The information in the classes would be tailored to the developmental levels of students at each grade level.

“We need to break the stigma of mental health, and one of the most important ways we can do that is by educating young people about mental health so they recognize warning signs and can get help,” said House Majority Leader Valerie Longhurst, D-Bear, the sponsor of the bill, during Tuesday’s hearing.

Rep. Richard Collins, R-Millsboro, voted for HB 301, but said he “has serious doubts that it will lead to changes.”

There are definitely children who need support, Collins said Wednesday morning, but he thinks some of the state’s actions – including supporting the legalization of marijuana – have added to the problem.

“This confuses our young people,” he said. “Why is the state saying it’s OK to use this mind-altering drug?”

According to a 2017 survey, 7.2% of Delaware’s high school students reported in 2016 that they had attempted suicide, according to testimony in the hearing.

In addition, 27.6% said they stopped some of their usual activities because they felt sad and/or hopeless almost every day for two weeks in a row.

HB 301 is part of a series of bills filed last month designed to collectively address mental health issues for Delaware children and adults through preventive measures such as annual wellness checks and more mental health practitioners in middle schools.

“I know how important early intervention can be – we’re talking about improving the quality of life and even saving kids’ lives,” Longhurst said during the meeting.

Collins believes the government has been going down a path of assistance for a long time, yet these mental health problems have only gotten worse.

Collins also said that the House Education Committee needs to do a better job of reporting on progress, which he hopes they will do with this bill.

It is vital, he said, that in a few years the committee can report significant progress to show that this investment showed concrete improvement to students’ mental health.

“Too often, when these important questions are brought up to the committee, the reaction is completely defensive,” he said.

Sen. Sarah McBride, D-Wilmington, said that the bill is important to destigmatize mental health issues since so many people experience their first mental health crisis as a child or teen.

“Our society has long been slow to recognize those early experiences and is often ill-prepared to provide young people with the tools and support they need,” she said.

The bill is not yet listed on the agenda of the Senate Education Committee.