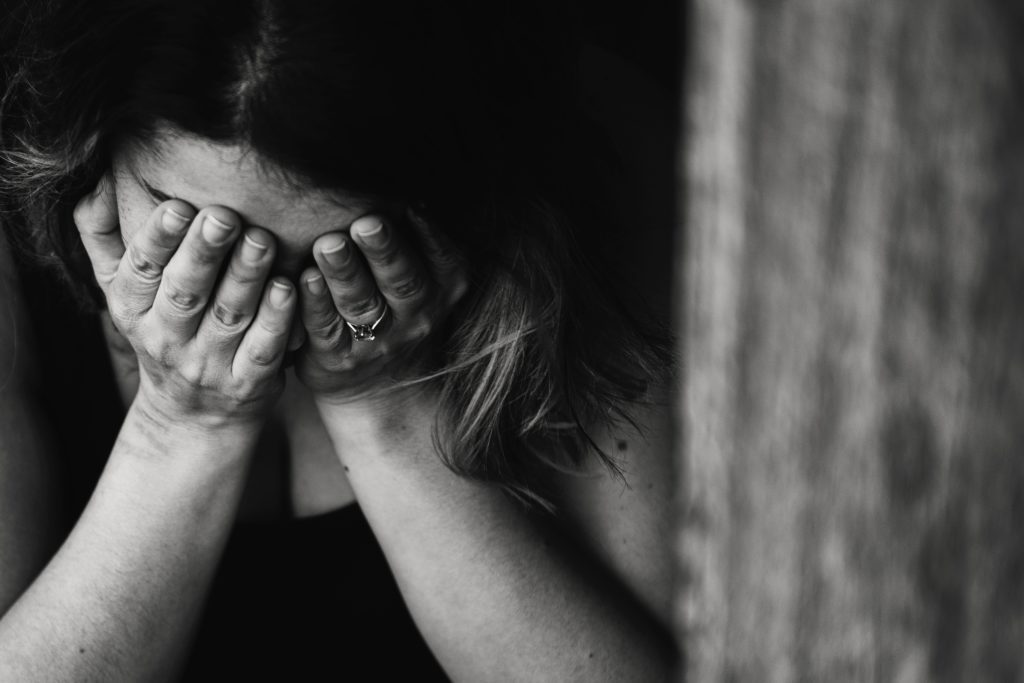 House Bills 300 and 301 serve as an extension of House Bill 100, legislation passed in 2021 that included an $8 million investment to provide mental health services in the state’s elementary schools.

HB 300 calls for more mental health care professionals in middle schools to decrease the ratio of students to school therapists, psychologists and counselors.

HB 301 calls for a statewide implementation of educational mental health programs in each grade level, kindergarten through twelfth grade.

The bills will now move to the house floor.

Among other things, she said, is that suicide is the second-leading cause of death of people between 10-24 years of age, 50% of mental health illness begins before age 14, and one in five kids suffer from depression.

Anne Slease, director of advocacy and education at National Alliance on Mental Illness in Delaware, said 53% of Delaware’s youth received no treatment for their depression in the past year.

“When children’s warning signs of mental illness are identified and addressed at a young age, recovery is not only possible, but it’s likely,” she said.

Rep. Michael Ramone, R-Pike Creek South, expressed concerns about being able to get enough professionals to take the jobs, which would offer salaries of $77,000.

With HB 100, which took effect in January, there already has been trouble filling the available slots in elementary schools and he wondered if the state would be able to fill even  more.

“We shouldn’t hold back just because we don’t have enough professionals,” she said. “We should be moving forward in order to create that pipeline.”

“If we build it, they will come,” is a common belief in regard to the professional pipeline that Department of Education Secretary Mark Holodick, Rep. Kimberly Williams, D-Marshallton, and parents giving public comments all shared.

Rep. Richard Collins, R- Millsboro, noted that COVID-19 has resulted in a surge of mental health illness and questioned how the committee will know if the monetary investment is worthwhile.

Longhurst said mental health issues have been a serious problem for years.

“This is not a political issue – our kids killed themselves because of unaddressed mental health issues, not COVID,” said Longhurst. A school environment encourages students to speak up on mental health challenges, she said.

Chris Locke, whose son Sean committed suicide in 2018 just before his 24th birthday, said he believes schools need to teach the “power of vulnerability” to allow students to feel comfortable and safe talking about mental health struggles.

Locke said his son suffered in silence, and children who are experiencing mental challenges should feel that they are empowered to talk about how they feel.

“Suicide is a byproduct of mental illness,” he said, “and this legislation will help stop kids from suffering.”

Rep. John Kowalko, D-Newark, expressed the importance of incentivizing mental health professionals to enter into this pipeline by providing a lucrative salary.

“In Delaware, we notoriously underpay skilled professionals such as mental health professionals,” he said. “If we don’t adequately pay people this won’t work, and we won’t be able to create an attractive pipeline.”

Similar to HB 100, funding for the legislation will come from both the state and local districts.

HB 300 calls for a three-year rollout that would include over $54 million in funding ($37 million state share and $17 million local share).

“If we don’t address this crisis, we either pay later, or we can pay now,” Longhurst said. “I vote that we pay now.”