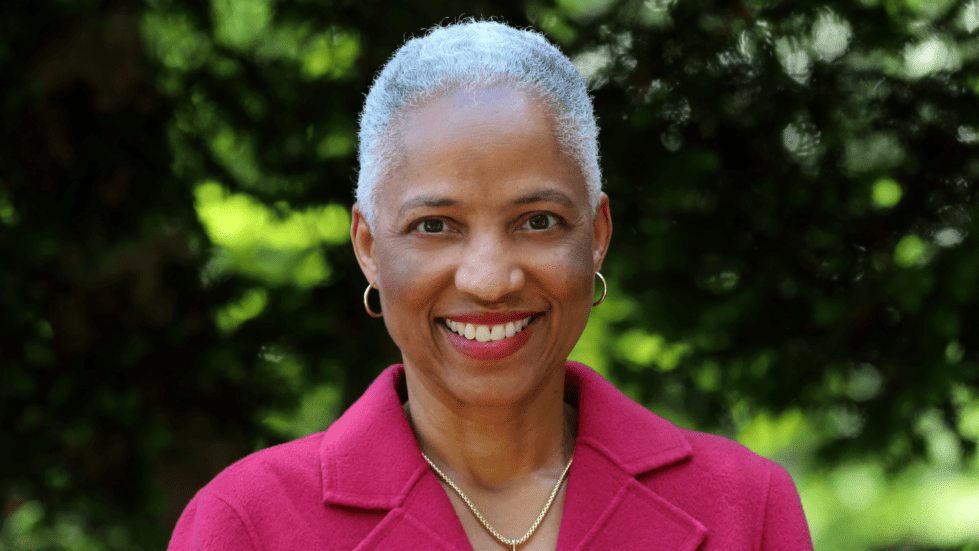 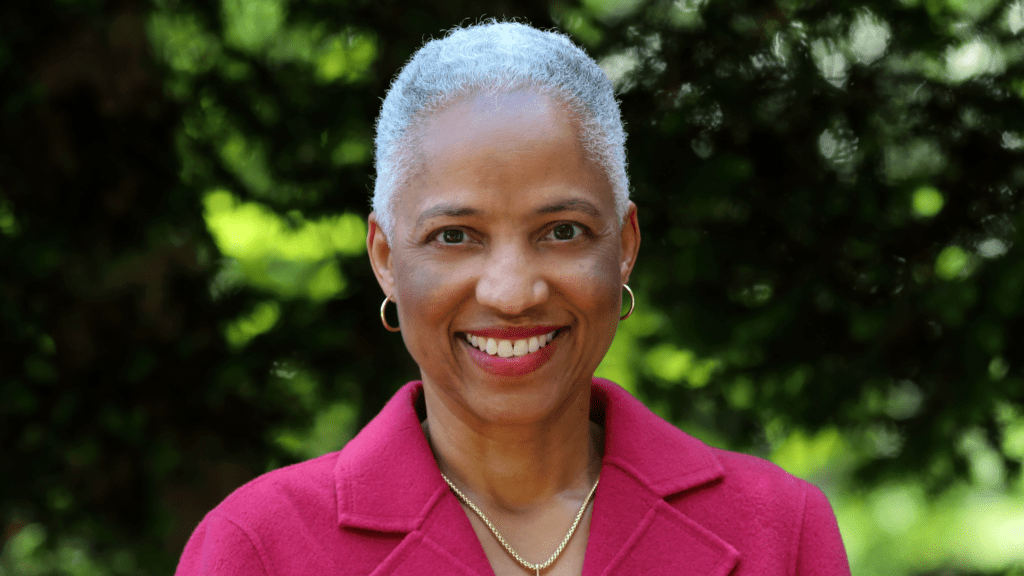 When Democrat Lydia York takes the oath of office on Jan. 3, she’ll be Delaware’s third auditor of accounts since October.

For York, the gravity of the moment is still sinking in, she told Delaware LIVE News.

“Each day there’s a growing awareness of the responsibility of holding statewide office,” York said. “I think that’s going to continue to unfold for me over the next several months and probably years.”

McGuiness’s office, as Delawareans learned during her criminal corruption trial, was characterized by disorganization and chaos. Many witnesses claimed McGuiness created a hostile work environment.

York said in the short time Greenhouse has held the position, he’s turned the ship around.

“I’ve actually had a chance to meet with staff and I found them both enthusiastic, looking to do the work, and, quite honestly, I believe they’re looking forward to a period of calm,” York said.

Her first order of business is filling vacancies.

The office is authorized for up to 27 employees, but there are currently only 21 on the payroll.

“That’s including myself, the deputy, the chief of staff, and the policy analyst, plus a fiscal officer and an HR person,” York said. “So there’s six people right off the bat who aren’t auditing — not that that’s a problem, but what it suggests is we don’t have enough staff underneath that.”

The result, she said, is an office that is “underpowered.” She wants to address that first, then consider adding new positions.

York selected Erik Raser-Schramm to serve as her chief of staff.

Previously, he served as chief of staff to former Speaker of the House Robert Gilligan and legislative liaison to former Gov. Ruth Ann Minner. He’s also held a number of positions within the Delaware Democratic Party, including leading it as chairman from 2009 to 2011.

York said she’s known Raser-Schramm for more than a decade and he’s proved himself to be a “professional politico.”

The swearing-in ceremony will take place on the campus of Delaware State University at 12:30 p.m. in the Bank of America Building’s Longwood Auditorium.

State representatives and senators will be sworn in one week later at Legislative Hall in Dover.