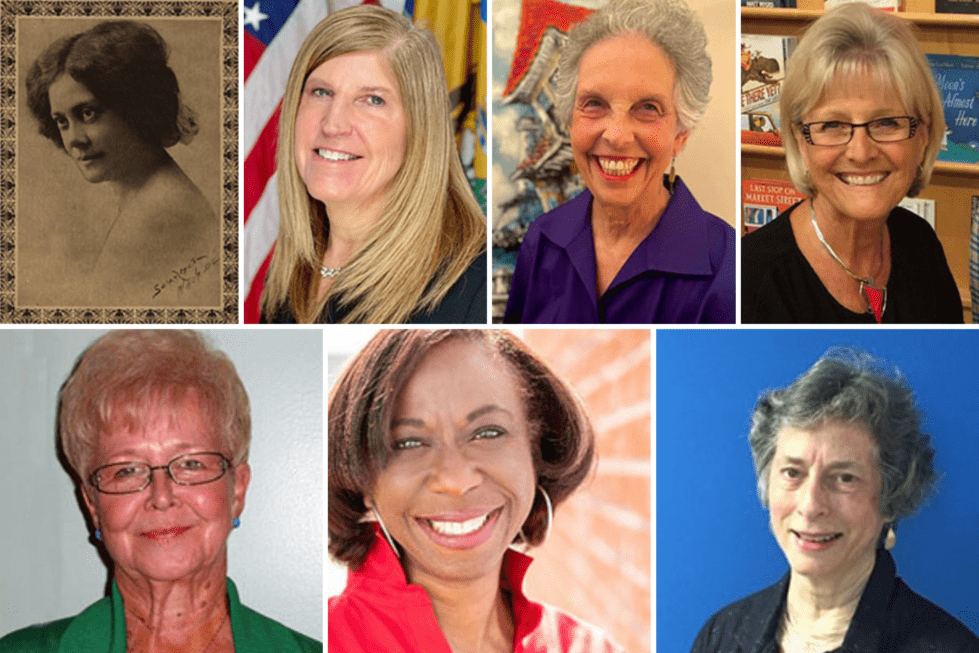 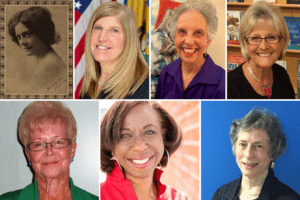 Seven women, ranging from a Black early 1900s suffragette and political activist to the doctor who oversaw Delaware’s reaction to the COVID-19 pandemic, have been named to the Delaware Women’s Hall of Fame.

They were chosen from more than 50 applicants received by the Office of Women’s Advancement and Advocacy and the Delaware Women’s Hall of Fame Committee, said a press release from Gov. John Carney.

Learn more about them here.

“With an incredible pool of applicants this year, the committee had a difficult time narrowing it down to this year’s class of inductees,” said Kay Keenan, chair of the Delaware Women’s Hall of Fame Committee. “The diversity of women we’ve selected comprise an amazing group who have done so much for Delaware in so many different ways, and we are so pleased to be able to honor them in the fall.”

The Hall of Fame of Delaware Women was established in 1981 and is the oldest annual celebration of its kind commemorating Delaware women. Eligible women must have been born in Delaware or resided in the state for minimum of 10 years.

The women will be recognized at the 41st Annual Hall of Fame of Delaware Women Induction Ceremony. The event will be held this fall. Check for details here.

“It is our honor to recognize these women and their positive impact on our community,” Carney said in the press release.