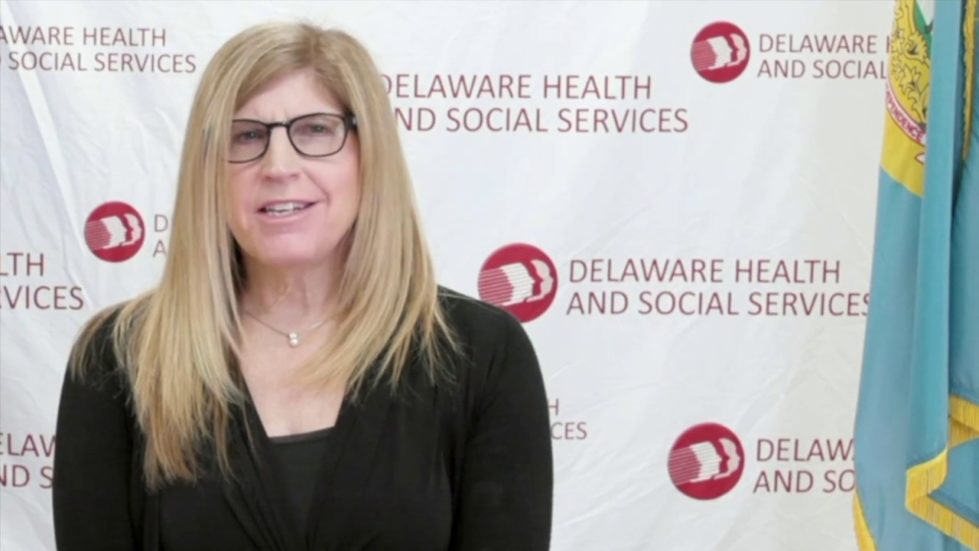 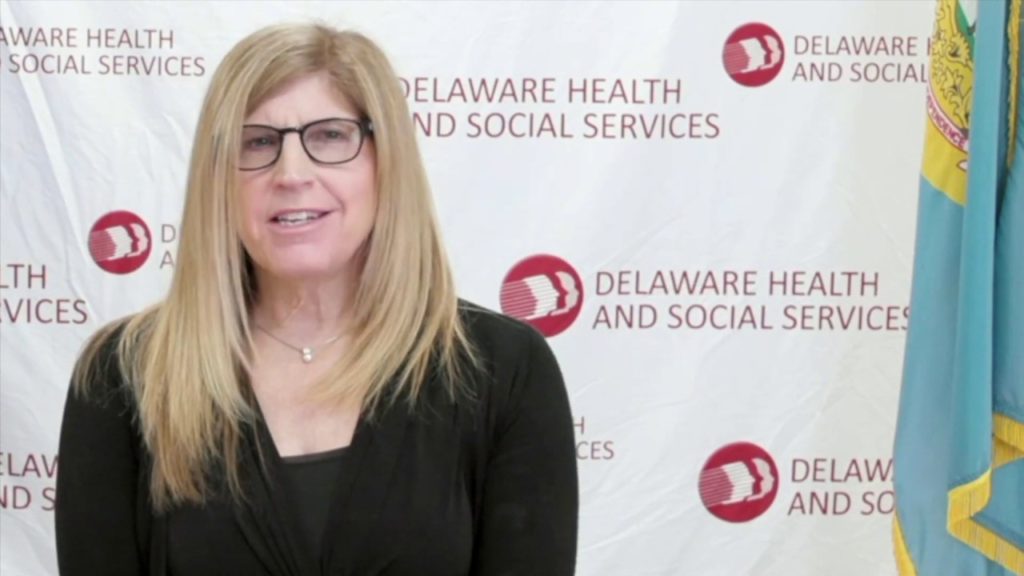 Dr. Karryl Rattay will leave her post as director of the Delaware Division of Public Health on June 30.

Rattay took the job in 2009 during the swine flu pandemic. She is currently the nation’s longest-serving public health director.

“It has been the greatest honor of my lifetime to serve Delawareans in this role,” Rattay said Friday. “I am grateful for the opportunity to have served under Governor Carney, and Governor Markell before him. I could not be prouder of the DPH team and what we have accomplished together over the past 13 years.”

“When you work with someone through a crisis, you really see what they’re made of,” Carney said. “Dr. Rattay is smart, steady, focused, and committed. Most importantly though, she is kind and compassionate.”

Rattay said she is not ready to announce her next role but she “believes this is a good time to transition the division to its next leader.”

She completed her Pediatric Residency at Georgetown University and a Preventive Medicine and Public Health Residency training program at the University of Maryland.

Dr. Rattay is board-certified in pediatrics and practiced pediatrics for 14 years.