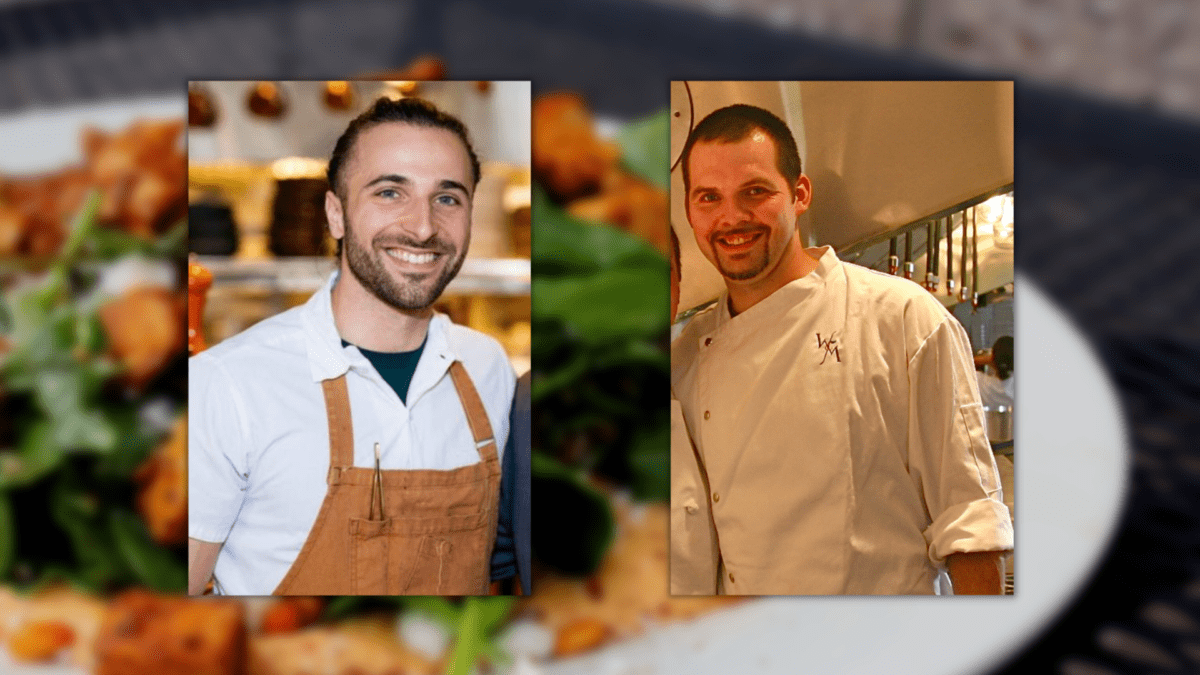 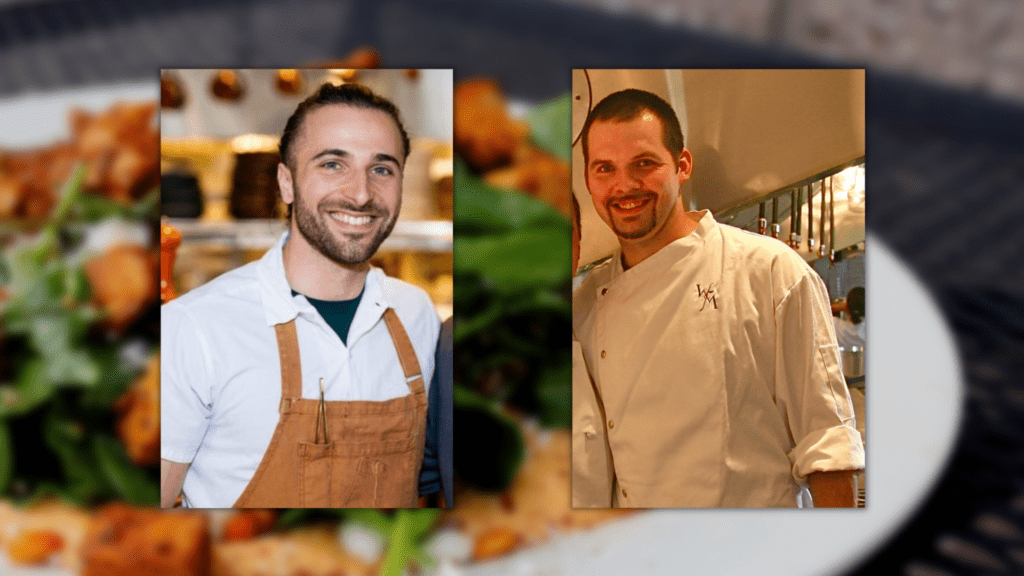 DiMeo is executive chef and co-owner of Bardea Food + Drink in downtown Wilmington. Chef Bill Hoffman and his wife, Merry Catanuto, own the House of William & Merry in Hockessin.

The prestigious awards are the culinary equivalent of the Oscars, and earning even a nomination can boost a career and increase restaurant traffic.

Both chefs were over the moon after learning the news.

“I’m still in shock; I’ve had goosebumps all morning,” said DiMeo, who owns Bardea with Scott Stein. “This has been a dream of mine since I started cooking at 19 — seeing my name on the Best Chef list. I saw it today, and I lost it.”

When the partners opened Bardea, they joked that their mission was “Beard or bust.” In 2019, Bardea was a semifinalist for the Best New Restaurant Award.

Hoffman was making bread when he got a phone call from Meghan Lee, owner of Heirloom in Lewes.

Hoffman couldn’t believe it. He and Catanuto have owned the House of William & Merry for 11 years, and he’d just about given up on an award. But he kept his head down and continued to produce beautiful food.

Admittedly, the last two have been challenging for all restaurants.

“We’re just lucky to be here,” Hoffman said. “To have this on top of it is overwhelming. The fact we can put our little town on the map is amazing — the town is the reason why we are still here.”

He credits his mentor, Patrick D’Amico, who was confident that Hoffman would one day get the recognition. D’Amico worked at the Hotel du Pont, Harry’s Savoy Grill and Domaine Hudson, among other fine-dining Delaware restaurants.

The winners will be feted at the James Beard Restaurant and Chef Awards ceremony on Monday, June 13, 2022, at the Lyric Opera of Chicago.

Nominees and honorees for Leadership, Lifetime Achievement and Humanitarian of the Year awards will be revealed on March 16 in Scottsdale, Arizona. Nominees for the James Beard Foundation Media Awards will be released on April 27 in New York City.

This is not the first time the James Beard Foundation has recognized Delaware’s hospitality gurus.

Matt Haley, the founder of SoDel Concepts, received the Humanitarian of the Year honor in 2014, shortly before he died in a motorcycle crash in India.

Several Delaware restaurants and chefs have been semifinalists, which is an achievement all on its own.

“I just found out a half-hour ago, and I’m running around my kitchen screaming,” Hoffman said.

The honor is proof that hard work pays off, DiMeo maintained.

“Put in the time, put in the work and stay focused,” he said. “Everything else takes care of itself.”