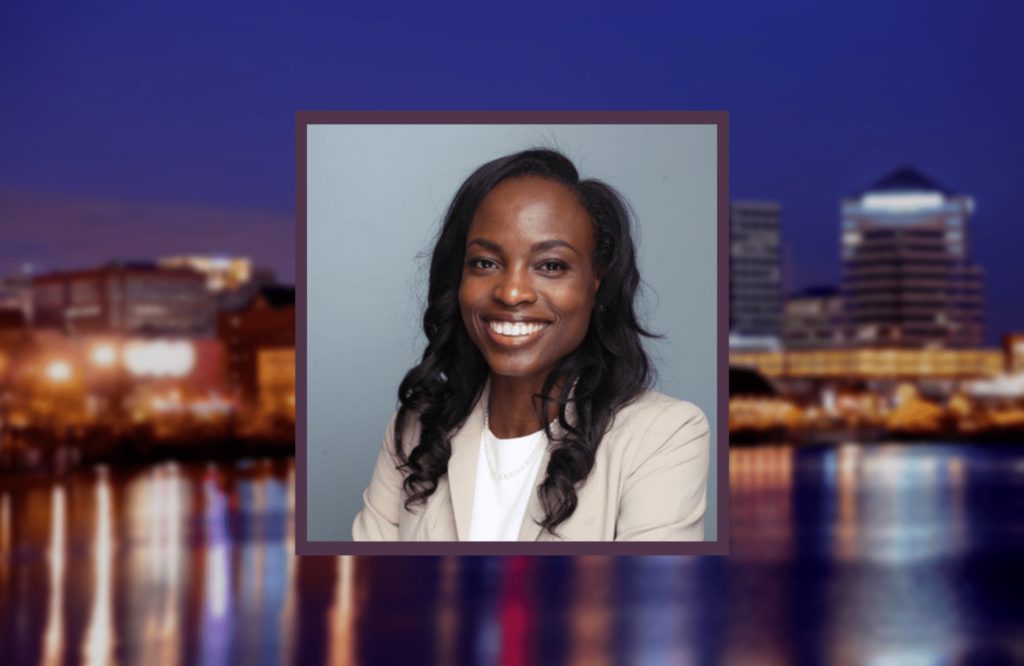 UPDATE: Councilwoman Shané Darby has informed Delaware LIVE/Town Square LIVE that she will not be in attendance at Thursday’s City Council meeting. The resolutions will now be heard during the Jan. 6, 2022 meeting.

The first resolution asks the Delaware General Assembly to amend the city’s charter to impose term limits on council members.

The second resolution presented by the Democrat from the city’s Second District urges the General Assembly to give all incarcerated people, including felons, the ability to vote in Delaware.

The tiered term limit system proposed in Darby’s resolution would allow an individual to serve a maximum of 36 years on the city council.

There are eight district-elected seats in the city council and four citywide-elected at-large seats.

Darby said during a Dec. 1 Intergovernmental Committee meeting that she was inspired to draft the resolution because data shows the majority of Americans want elected officials to have term limits.

Term limits, she said, are necessary because “politicians have self-serving interests in maintaining the status quo and maintaining power and control over who maintains and who remains in the seat.”

Efforts were not successful Monday to reach Darby for comment.

Term limits would limit the influence of the Delaware Way, she said, by bringing “constant, fresh new ideas and perspectives” and keeping more young people engaged in the political process.

“I personally would not be interested in amending the charter to impose term limits until the General Assembly considers doing that,” Harlee said. “Right now, if there are individuals in the community that want that, I just feel as though there is something that is not innately right with us requesting the Delaware General Assembly to amend our charter and they don’t have term limits.”

She said she would be interested in returning to the question if and when members of the state legislature impose term limits on themselves.

She also argued that council members’ terms should only be limited by the voters.

“Let the voters decide who they want to represent them,” Harlee said. “If the people are out there in the community that want that then they have a voice and I encourage them to let their voice be known.”

Darby’s second resolution does not ask the General Assembly to amend the city’s charter.

Instead, the bill urges the state legislature to enact legislation that will guarantee the right to vote for all Delaware citizens, including those in state-run prisons.

Currently, Delawareans who are incarcerated on misdemeanors are allowed to vote by absentee ballot.

In most cases, individuals who become incarcerated as a result of felony convictions may not vote while incarcerated, on probation or on parole. The right to vote is automatically restored once the full sentence has been served, including parole, probation, and community supervision.

In cases of felony convictions of moral turpitude, including murder, manslaughter, bribery or public corruption and sex offenses, those individuals lose their right to vote in Delaware permanently.

But Darby believes the right to vote is inalienable.

“The fundamental American principle of freedom and opportunity apply to all within, despite errors of judgment,” a draft version of the resolution says. “A country where all citizens of this country are granted an inalienable right to vote, for limitations on voting have no place in a true democracy.”

One clause of the resolution posits that the removal of the right to vote for inmates “has a deep seeded [sic] history in racist voter discrimination, and a preservation of such voter disenfranchisement would be a preservation on the history on which it was built.”

The resolution claims that 56% of Delaware’s prisoners are Black and 9% are Hispanic, despite Blacks and Hispanics representing only 23% and 4% of the state’s population.

The draft resolution also claims that Delaware has a higher incarceration rate than any other country in the world, developed or not.

“This legislation is in regards to our redistricting process and really understanding how we make sure that vulnerable communities are protected,” Darby said during a Dec. 1 Intergovernmental Committee meeting.

“One way that we have done that already with our Redistricting Committee is making sure that people who are incarcerated — that they’re counted by their last known address to prevent prison-mandering,” Darby said. “However, the next step for me is really looking at how do we even have a conscience to count incarcerated people’s votes at all and they are not allowed to vote.”

There were no questions or comments from council members or the public during the resolution’s committee hearing.

Both resolutions will be heard during the Thursday, Jan. 6, 2022 council meeting. It will be live-streamed beginning at 6:30 p.m. at this link.