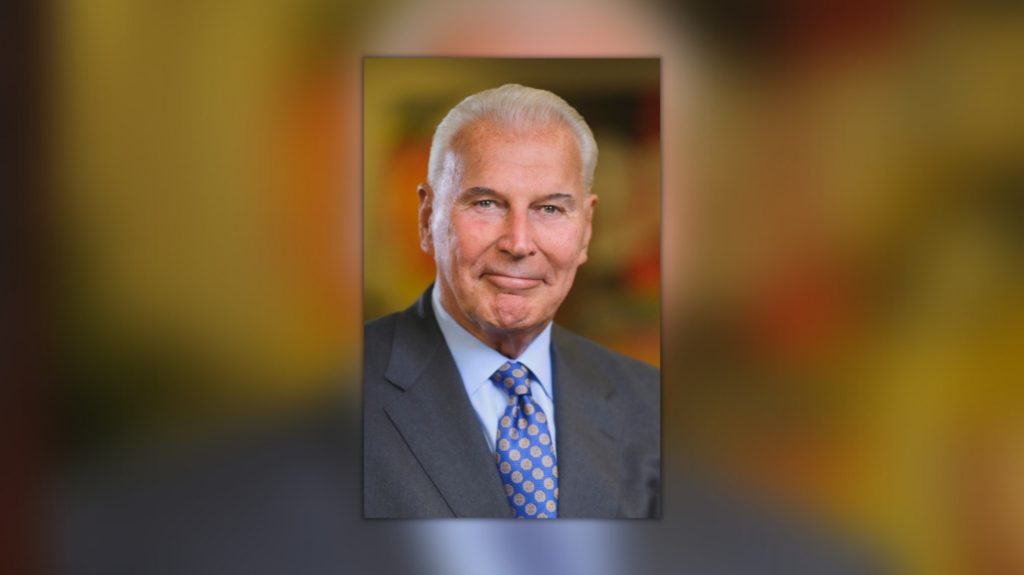 Included in Wilmington Mayor Mike Purzycki’s proposed $176.9 million city budget are a 7.5% property tax increase, a 5% increase in water and sewer fees, and the elimination of 14 positions in city government.

While the proposed budget is balanced by an infusion of $12 million in federal relief funds, Purzycki said tax and fee increases are necessary to address lost revenues incurred during the pandemic and prevent future deficits.

“While city finances have generally stabilized, there is an unsettling threat of a continued loss of revenues from a number of sources,” he said. “A sensible look down the road reveals an untenable deficit in years to come if we are not prudent today.”

According to the mayor, because many employees are working from home, wage tax revenues are down $1.5 million while tax refunds for those workers have increased by $2.4 million. Red light camera fines are down $1.6 million and real estate tax appeals have resulted in an annual loss for the city of $800,000. The city’s interest revenue has fallen by $1.5 million since 2019.

In total, the city’s projected revenues are $7.8 million under pre-pandemic levels.

Those revenue streams have been falling throughout the pandemic, Purzycki explained, but in fiscal years 2021 and 2022 the city relied on CARES Act and rate stabilization funds to help offset losses.

They’ve done that because raising taxes and fees would have been “untenable,” but moving forward the city “must be more disciplined about our finances,” he said.

“I am proposing a 7.5% tax increase in this year’s operating budget that will give us a small surplus in this year, but one that can be used in the near future to help balance future budgets,” the mayor said. “Council must realize that in order not to leave our successors with catastrophic deficits, we have to raise additional sources of revenue.”

The 7.5% property tax increase is projected to net the city an additional $3.1 million in revenue in the first six years. The owner of a median assessed property will pay approximately an additional $52.20 annually or $4.35 more per month under the proposed rate.

The rate hike, Purzycki said, is needed to cover annual costs associated with operating a water utility that serves approximately 39,000 customers in Wilmington and parts of New Castle County.

For city employees who worked throughout the pandemic, the proposed budget includes $3 million in premium pay.

“Our government performed well during this challenging period in our history,” Purzycki said. “Of almost 1,100 current city employees, over 800 of them showed up to work routinely as if nothing happened. They stared COVID in the face and performed admirably. For that, they will be awarded over three million dollars in premium pay as a gesture of appreciation from their city government and its citizens.”

Other budget highlights include:

“Wilmington, like cities across America, was rocked by high levels of violent crime throughout 2021,” the mayor said. “This unrelenting violence shook our confidence in our ability to protect our neighborhoods and ensure civic tranquility.

“But this year, while major cities like New York, Chicago, and Philadelphia all experienced continued high levels of violence, and Baltimore had its deadliest year since the seventies, Wilmington’s violent crime has plummeted during the first three months of this year, proving to be the safest for our citizens since 2015.”

Purzycki noted that while he is encouraged by those trends, he is in no way declaring victory over violent crime in the city.

“I want a just city that is better than America,” Purzycki concluded. “I want prosperity to be shared among all our citizens. I want to find the best way to educate our children and I want to strengthen families and neighborhoods. I want to allow our neighbors to live unafraid of the violence that shatters lives.”

Those are goals that are easy to talk about and hard to accomplish, the mayor said.

“I am impatient for progress,” he added. “I am anxious to see our neighborhoods thrive once again. I am anxious for Wilmington to take its place among the country’s best cities.”