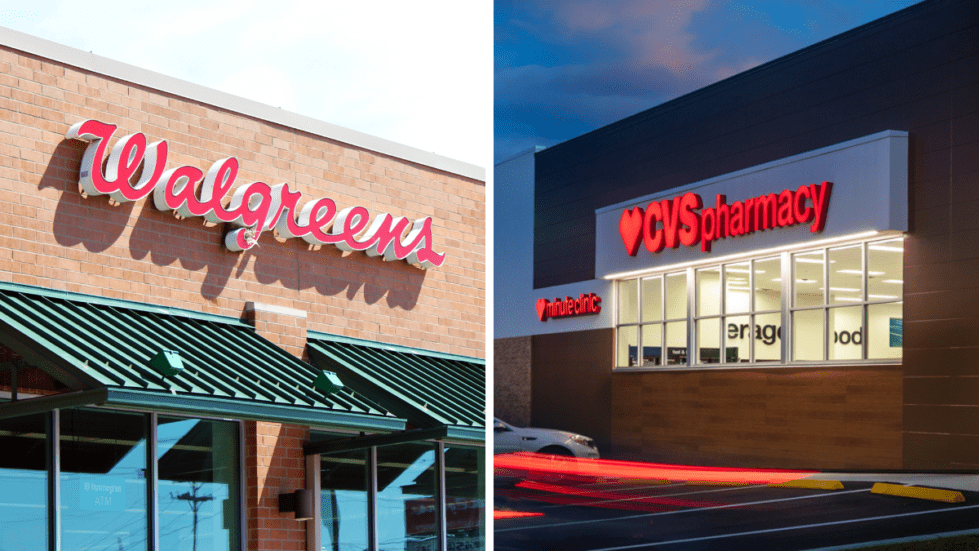 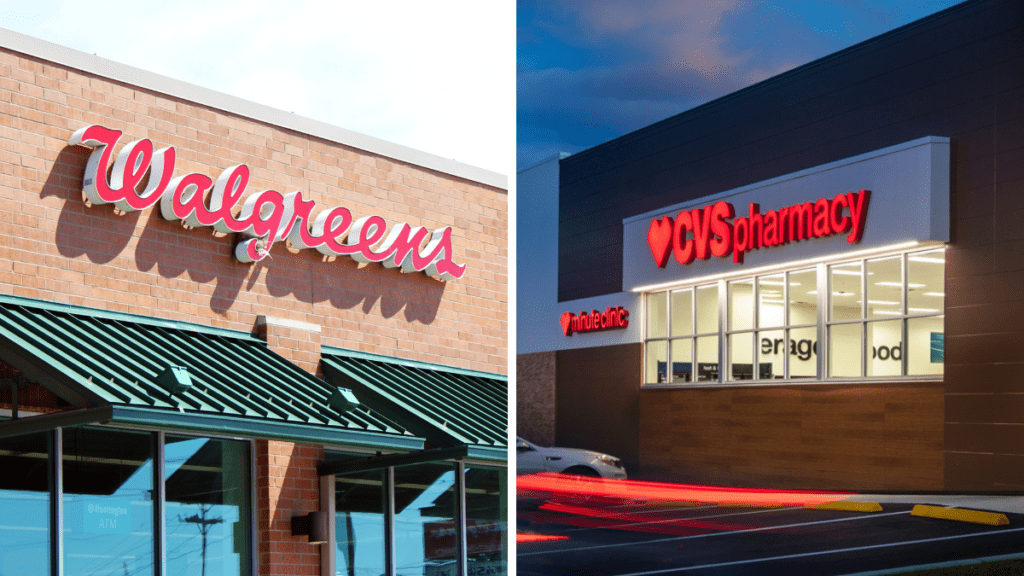 Delaware stands to receive some $43.6 million from settlements with CVS and Walgreens over their roles in America’s opioid epidemic.

In total, CVS will pay $5 billion and Walgreens will pay $5.7 billion, which will be distributed amongst states and municipalities involved in the litigation.

The announcement comes just days after public health officials announced that Nov. 2022 was Delaware’s deadliest month on record for overdose fatalities, at 43.

That surpasses the previous monthly high total of 42 set in May 2022. November’s 43 deaths included 21 people from New Castle County, 18 from Sussex County and four from Kent County.

The fund, which is overseen by an independent commission co-chaired by the attorney general and lieutenant governor, was created to ensure settlement money is used to remediate and abate the opioid crisis without being diverted for other purposes.

Organizations can apply for grants to pay for opioid remediation programs at this link. Grants are capped at $100,000.

Separately, Attorney General Kathy Jennings announced Monday that she has completed her review of and plans to join two separate national settlements with Teva and Allergan, both opioid manufacturers.

Those settlements, which will also go into the Prescription Opioid Settlement Distribution Fund, will bring the state an additional $25.2 million.

“The true cost of the epidemic is measured in lives, not dollars,” Jennings said in a news release Monday.

“This is an especially painful time of year for families who have lost loved ones, and I am mindful of the fact that no amount of money can fully repair the damage done to our state.”

In addition to the financial terms, the settlements with CVS and Walgreens — and an earlier settlement with Walmart — require the pharmacies to monitor, report, and share data about suspicious activity related to opioid prescriptions.

In a statement, Walgreens said the settlement will allow the company to focus on the health and wellbeing of its customers and patients while making positive contributions to address the opioid crisis.

“We believe this is in the best interest of the company and our stakeholders at this time, and allows our pharmacists, dedicated healthcare professionals who live and work in the communities they serve, to continue playing a critical role in providing education and resources to help combat opioid misuse and abuse,” Walgreens said.

In another statement, CVS said it was pleased to resolve the claims.

“We are committed to working with states, municipalities and tribes, and will continue our own important initiatives to help reduce the illegitimate use of prescription opioids,” said Thomas Moriarty, chief policy officer and general counsel with CVS Health.

Each state will have an opportunity to review and join the settlements with Walmart, Walgreens, CVS, Teva and Allergan.

After states join, local governments around the country will be able to sign on during the first quarter of 2023.

Jennings has already announced Delaware will join each settlement.

Payments are structured to ensure critical support in early years as well as sustained resources over time, the attorney general’s office said.

If there is sufficient sign-on, the first payments will begin arriving in 2023.

Applicants may apply to be considered for grants and intragovernmental transfers of $100,000 or less from the Prescription Opioid Impact Fund.

Applications can be submitted on the program’s website, which also includes further guidance on the application process.

Money in the Impact Fund must be used for activities in one or more of the following categories:

Read more about the opioid crisis